David Villa and company rises as the greatest team in history stutters, knocked out, tiki-taka down and out 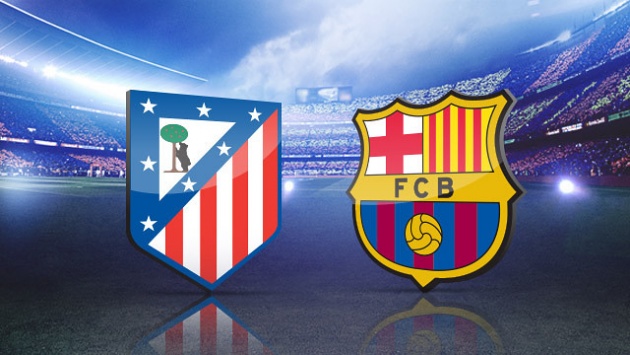 It doesn’t depend on the power of your arsenal not your armory as well if you don’t how to use it and when to use it, and what if you keep dancing the same dance, you will definitely bore your audience and you will suddenly fall right to the bottom. Nothing is permanent in this world and no power remains the same with time, but what if it falls right on its prime, it feels bad when you see one of the most beautiful building fall so fast and so suddenly that it wasn’t there. Football world is a strange place to be in it, there have been great eras of dominance from many teams but the end was painful. What a football club’s fan would think if it has the best footballer in history and the proclaimed best team in the world and another young best player? How much there can be optimism, well as far as my opinion is concerned I will like my team win trophies after trophies and competition after competition. My optimism will rise to a point where I will want and dream my team wins the best football competition every year until the best player in the world is in my team. Barcelona’s rise under Pep Guardiola’s reign was great, Barcelona won big matches and by big margins. Barcelona was so confidence and dominant that it won straight Laliga titles and were in every champions league semi finals and finals. Lionel Messi the best player on the planet is the sole player who carries the attacking weight of team and Barcelona bought Neymar to share burden on the player and things should have been improved, with the likes of Febrigas, Iniesta and Xavi still in the team Barcelona was ideally tuned to dominate the world football. However, things didn’t improved after Pep Guardiola left the club when Mourinho won Laliga, Tito Vilanova’s arrival and then Martino’s reigns have all been merely a disappointment. 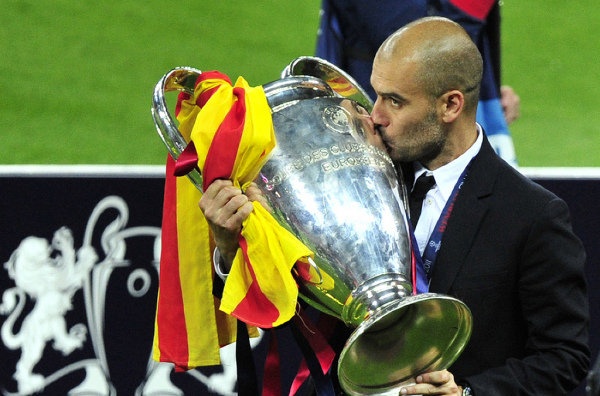 Barcelona met Atletico Madrid last night in the Champions League Quarter finals, both teams play in the same league and the most important thing is that Barcelona have dominated Atletico Madrid in every possible format in every inch of history. One cannot compare the history of both teams, as Barcelona is one of the most successful clubs in the history of club football both in terms of domestic league and in international league. Barcelona were favorites for the competition right from the start of the season and were expected to be atleast in the finals of the competition if they fail to win it. 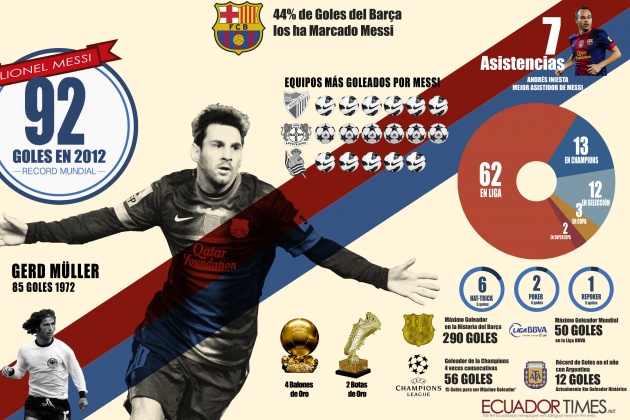 However, I had written in my blogs earlier in this year that Real Madrid and Bayern Munich will be in the Finals of the Champions League as Barcelona don’t look like the team were in previous years and bad thing is that in football the history is history, no one can ride over it and if you don’t care about the performance you will fail miserably. Atletico Madrid were missing their best player in Diego Costa a player firing with all cylinders, the team included former Barca favorite David Villa as striker and accompanying him were Garcia, Adrian and Koke. Martino chose to play the best possible team, including huge summer signing Neymar, the best player on the planet Lionel Messi and other greats like Iniesta, Xavi and other big names. 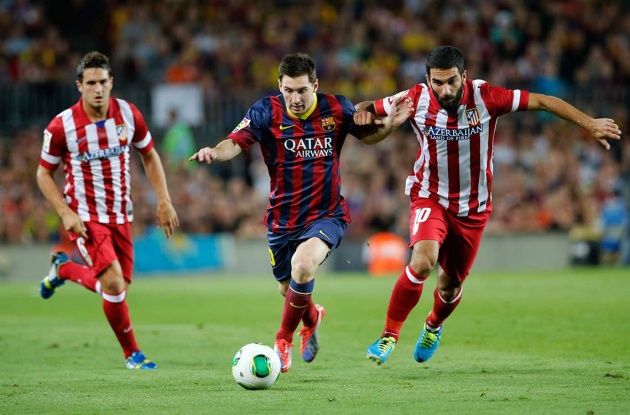 This Barcelona attack that Martino chose to play has the ability to tear apart any defense in the world, a team that beat Real Madrid recently were enough to secure the place in the Semi Finals of the competition. The match started with Messi showed his class and beauty of his right at the 4th minute of the game as he missed nearly from giving Barcelona the lead. But right after that shot from Lionel Messi Koke scored a a goal from re-bounce of the Adrian shot at the goal, that was a huge shock for Barcelona as from fans to the Manager everyone seemed shocked. 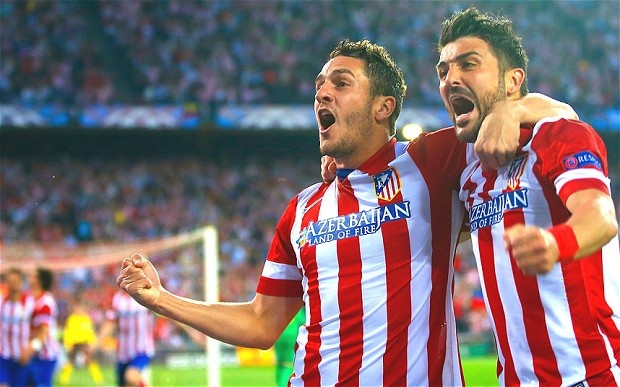 However the worst things were yet to come, Atletico had a draw in the previous match between the teams as Atletico were just needed to held their and march into the Semi Finals of the competition after almost 40 years. Barcelona were on their old school Tiki Taka football claiming much possession in the match and were trying to dominate Atletico Madrid. The match showed the real lack of finishing touch in Barcelona players as the didn’t found the finishing touch even in presence of Neymar and Messi. The match is done and dusted as Barcelona will try pick the pieces after the game, the domestic league looks tough as well and the season will be a huge disappointment as the dominance of Tiki Taka system is finally seems to be dead and out. 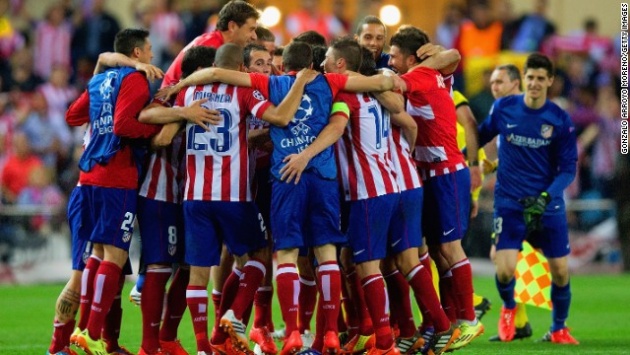