I’ve always wondered how different religions view the end of the world and predict what will happen. I’m sure we have heard over a dozen different ends of the world scenarios throughout our lifetimes; especially those who are old enough to remember Y2K otherwise known as the Millennium Bug, when some went bananas shouting ‘this is the end!’ 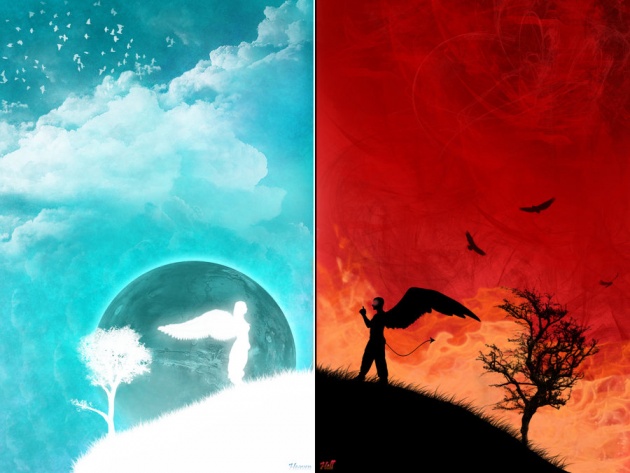 And we continue to hear people on the street, in the subways, shouting the end of the world is coming and to seek their form of religion. One of the religions I want to focus on is the Islamic ‘Day of Judgment’ or ‘Yawm ad-Din’.

What’s fascinating about the Islamic Judgment Day is that even though a specific time is not allotted to the event there are indeed major and minor signs that indicate it is the end of time. 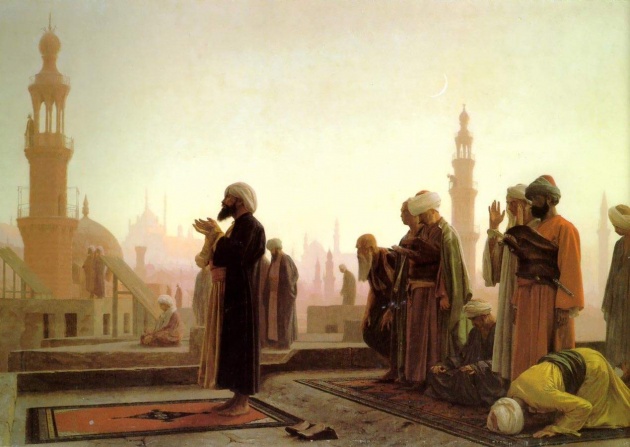 The Day of Judgment is one of the six articles of faith in Islam that also teaches resurrection of the dead where the righteous receives pleasures of Jannah and the wicked are tortured in Jahannam; it is the Islamic Heaven and Hell.

There are a multitude of major signs that the end is near or among us in Islam; although, many continue to debate whether these signs are in chronological order or not and I will only discuss those with major figures involved. 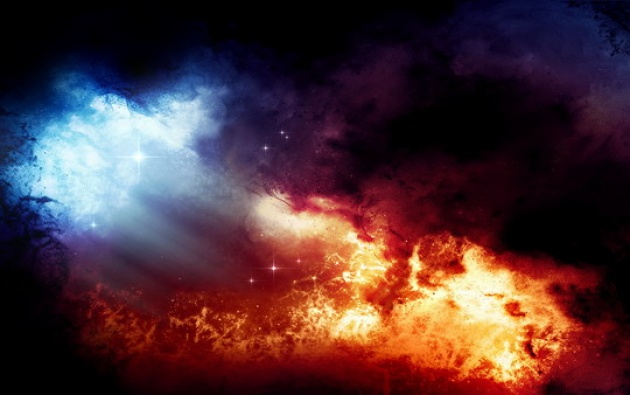 The first of the signs is that a false messiah, known as Masih adDajjal, will come on earth with only one functional eye while the other is blind and deformed. This false messiah has access to heaven and hell, he will deceive many who are non-believers; however, believers of Islam will not be deceived.

Other signs include different major figures listed in the Qu’ran including the return of Isa or Jesus in Islam who will kill Dajjal otherwise known as the antichrist in Christian, Catholic and Jewish beliefs. Except in this scenario, anyone who is a non-believer in Islam will be wiped out and Isa will rule until his own death. 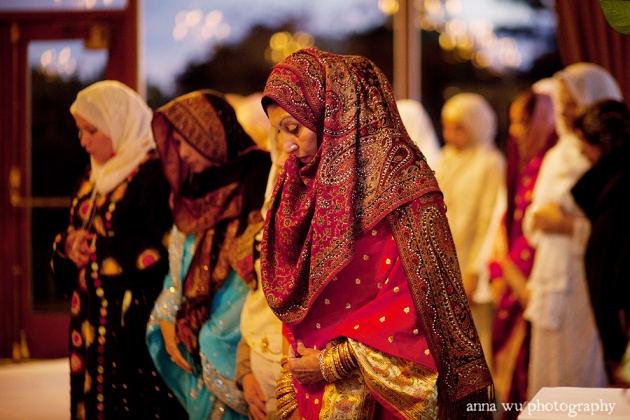 These are just the few that include major figures during this Day of Judgment that all fear for a variety of reasons; however, this fear is strong enough to pull many of us in multiple directions leaving some lost and confused. But, we can never be certain how the end will truly look like unless we experience it ourselves.

3 Reasons I am Against Strong/Sentient Artificial Intelligence

Before anything else, if you're not familiar with what Artificial Intelligence (AI) is, here's a sho…