China is at the forefront of building a de-Americanized world where a new international reserve currency will replace the currently dominant US dollar due to the US financial crisis over the past couple of years and the most recent government shutdown.

I’m sure we have all felt the impact of the preposterous government shutdown in one way or another, but was it worth it?  Is it the end for the US as being the ultimate superpower, spreading its influence and power across the globe? 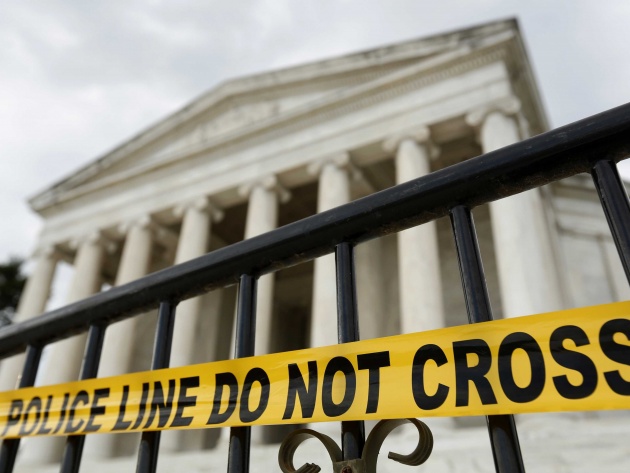 Some feel it is, but Washington completely disagrees and will fight tooth and nail to make sure it isn’t so. However, these changes may be inevitable when considering the fact that according to AsiaTimes, the BRICS group consisting of Brazil, Russia, Indonesia, China and South Africa, are conducting trades within their own perspective currencies.

Thus, the US dollar is already diminishing in its dominance as the primary form of international currency. We all have our different opinions in regards to the state of the national and global economy but one thing’s for sure; the current chaotic status of the US government has solidified a global perception of the ‘malfunctioning Western culture’. 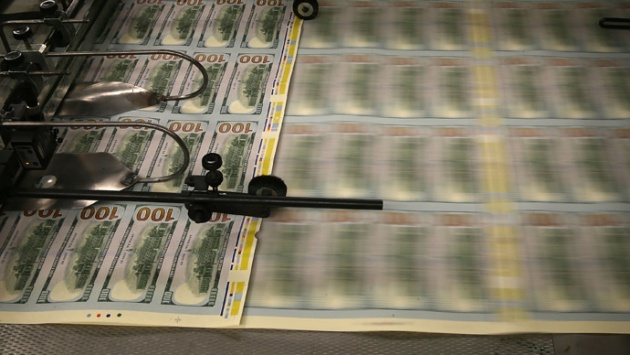 The US government shutdown has really placed the cherry on top for countries that were already losing faith in the Western model due to the most recent recession that we have recently recovered from, for the most part.

So, Beijing is really grabbing the bull by the horns and not letting go at the opportunity as the yuan (native currency of Beijing), is becoming more convertible for international markets where full convertibility of the currency can fall somewhere between 2017 and 2020. 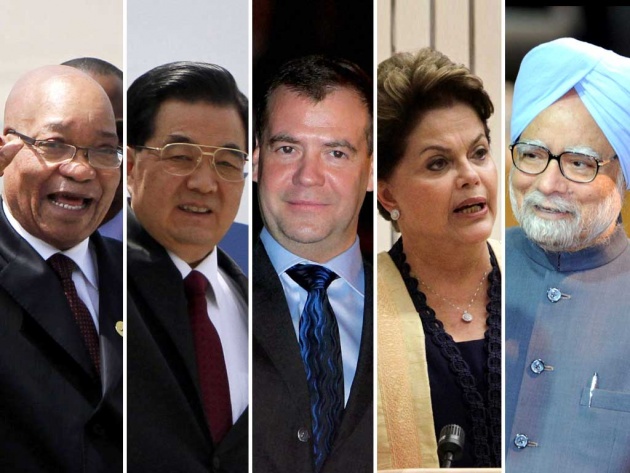 The recent Xinhua editorial from China proves that the world is increasingly becoming fed up with the US government stating, “a self-serving Washington has abused its superpower status and introduced even more chaos into the world”.

If I were Washington, I would definitely clean up my act and fast because the world is not waiting to mend ties and is increasingly seeking a better model for government and finances while de-Americanizing their economy. I’m curious to see what the future holds for us. 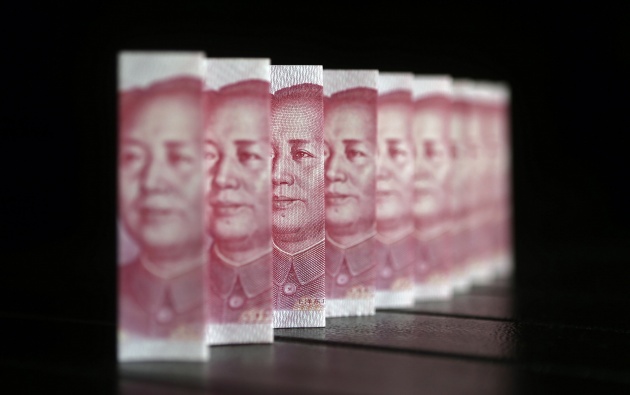