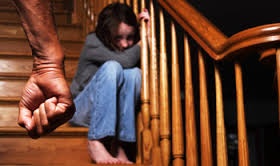 Day by day, we read the news in newspaper that teacher has punished the student so much that he has excoriated the student’s skin and in somewhere, student had to admit in hospital due to teacher’s punishment, but we ignore this news after listening or we comment that children of today can’t be handled without punishment. 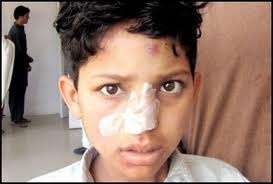 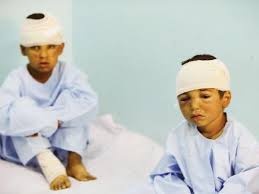 The more obedient and type of ancient people say that teacher has status or rank equal to father, if teacher has punished him, then he is right in his place. Now days, it is common to punish children at school level. Commonly, it was thought after opening private schools that the process of violence of teachers upon children will be ended and in high fees taking private institutes, children will not be victimized of physical violence but it is mournful that it could not be done so in such institutes, untrained, unsuccessful and jobless teachers punish the students very much. I don’t know who has associated the physical violence with educational improvement, but he did very wrong, with humanity. Is there not any other way to for welfare of children? 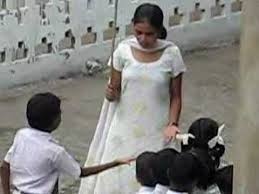 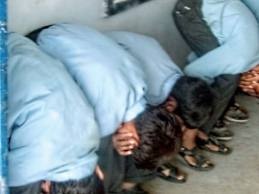 Some people ignore this while taking it as a normal thing but they human psychology at all. In this modern world, psychology has proved that conscious, perception and emotions of children are much more fast effective and sensitive than elders, they are like blank papers, they can easily understand the language of love, affection and sincerity, they deserve love not violence and punishment. 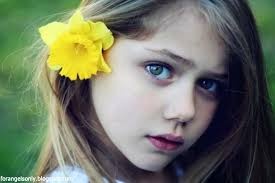 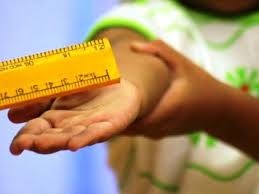 To punish the children in this age is like the tearing, twisting and burning of that blank paper. We destroy the children’s personality by punishing psychologically or physically. We consciously are building up the internally lame and paralyzed individuals. 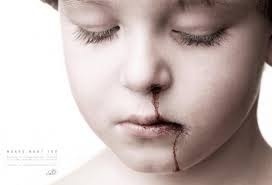 So please stop the process of violence upon children. 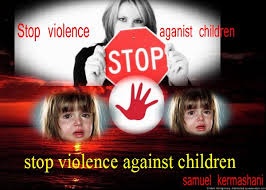