The Abraham defines the democracy as;

“The Government of the people, by the people, for the people.”  This definition is acceptable true till yet. For the adoption of this system we presume that all the adults including male, female, old and all the other persons are interested in the political affairs of the state. 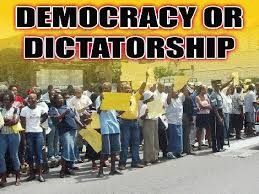 Another thing about the democracy is that; “The Majority is always Right” If any matter of a state is passed by the 2/3 fraction of the people then the remaining person have to accept that. But it is sometime appears to be dangerous because sometime the wisdom of majority is defeated by the wisdom of the minority. 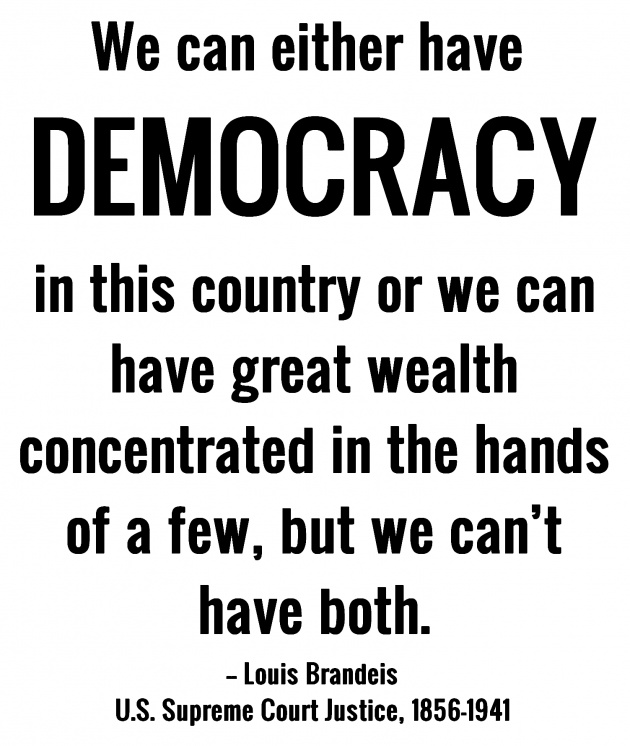 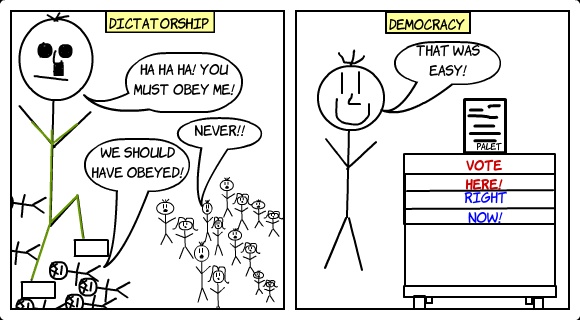 The present domocrative system is not a fair in its original meaning. It has to be polished and have to give the real concept of this system to the nation. 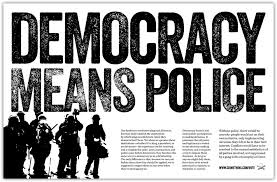 On the other hand the Dictatorship is the government of one man or one force on the whole state. When the condition of the democracy in the state become very worst then the Dictatorship rises and the hold of government is handled by the single superior man and he have the right to handle all the matter of the state with the all other countries of the world. Dictatorship is imposed and maintained in the country by the means of a force. 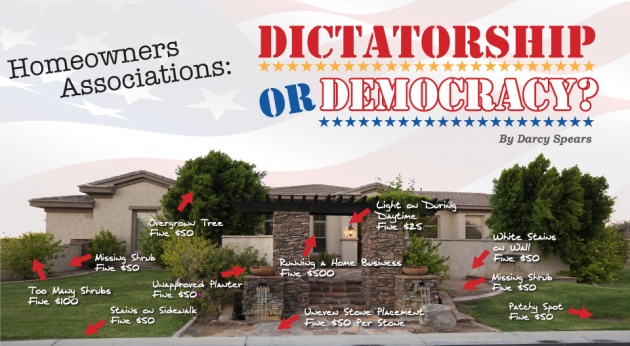 We see all the shortcoming and defects of both system of government in the state and can say that;

a very tiring day with all the tasks assigned by lecturers.and this is also the duty of a student in…

It is not as interesting as expected

Do not know why all that originally pulls away just like that, so bolting the heartache that makes i…