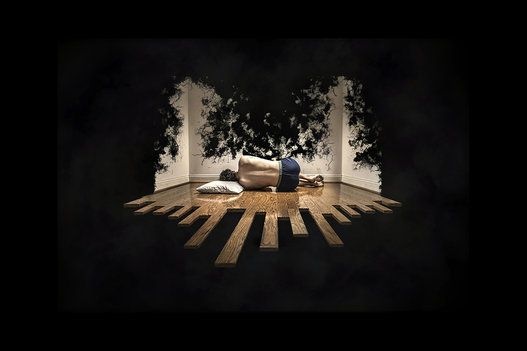 People with depression can suffer from cognitive distortions about everyday events. Examples of such cognitive distortions are ‘selective abstraction’, ‘dichotomous thinking’, and ‘catastrophic thinking’. Selective abstraction is to focus on a single negative event or condition to the exclusion of other, more positive ones. For instance, a person may be preoccupied with the fact that she is not currently in a relationship, but neglect the fact that she has a supportive family and many good friends. Dichotomous thinking involves ‘all-or-nothing’ thinking. A common example of this in hospital inpatients with depression is, ‘if he doesn’t come to see me today then he doesn’t love me’. Lastly, catastrophic thinking involves exaggerating the possible consequences of an event or situation: ‘The pain in my knee is getting worse. When I’m in a wheelchair, I won’t be able to go to work and pay the bills. So I’ll end up losing my house, living in the street, and die of cold.’

In contrast, most non-depressed people have an unduly rose-tinted perspective on their attributes, circumstances, and possibilities. For instance, most people think that they are a better than the average driver, citizen, or parent, collectively implying that the average driver, citizen, or parent is in fact not at all average—which is obviously a statistical impossibility! A couple on the verge of getting married is likely to overestimate the odds of having a sunny honeymoon or a gifted child but underestimate the odds of having a miscarriage, falling ill, or getting divorced. Such positive illusions, as they are called, are quite the norm, and the poisoned well of much of our self-esteem.

Positive illusions may confer certain advantages such as an ability to take risks, see through major undertakings, and cope with traumatic events. In the longer term, however, the loss of perspective and poor judgment that come from undue self-regard and false hope are likely to lead to disappointment, failure, and even tragedy, not to mention the emotional and behavioral problems (such as anger, anxiety, and so on) that can be associated with a defended position. In sum, positive illusions are a bit like a pair of crutches: useful to those with a handicap, but those without are much better off for not needing them.

While people with depression can suffer from cognitive distortions, the scientific literature suggests that those with only mild-to-moderate depression can also have a more accurate judgment about the outcome of so-called contingent events (events which may or may not occur), and a more realistic perception of their role, abilities, and limitations. This so-called 'depressive realism' may enable a person with depression to shed the Pollyanna optimismand rose-tinted spectacles that shield us from reality, to see life more accurately, and to judge it accordingly.

If so, the concept of depression may—at least in some cases—be turned onto its head and positively redefined as something like ‘the healthy suspicion that modern life has no meaning and that modern society is absurd and alienating’. For many mental healthcare experts and professionals, this is the sort of irreligion that calls for anathema. Yet the question of the meaning of life is the most important question that a person can ask, and the realization that life might be lived differently is bound to provoke a depressive reaction, a harsh winter that yet may be followed by a beautiful spring.

As ever, one must be very careful not to confuse our human nature with inadequacy, or the tender shoots of wisdom with mental illness. 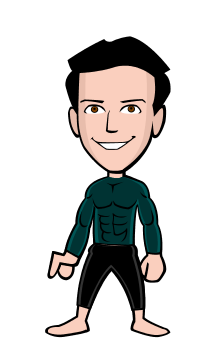 My name is actually Abdullah, I wrote Grohl as a temporary nickname like David Grohl from Nirvana but thanks to the name changing policies of bitlanders I'm stuck with this name -_-
I'm a sportsman, have a thing for music, director of short films and currently a Cambridge student.

Photo Source: Andrea(theblowoff.com) So this blog is for extroverts. My previous blog was for introv…

Image Edited in Canva Credits: Tauseeq Magsi Via Bitlander's Gallery Life is about happiness and sor…