Developing countries defined as country which growing relatively low standards of living, those country with low level of developing and progressing but in way of progressing.

In the world there are numerous countries in level of progressing such as some of Asian countries, the phrase of developing countries, mainly refers to countries with low levels of economic development.

This is usually related to the  part of social development, education, health care, life expectancy, etc..

Less often than in developed countries are located in four categories:

Is used to describe countries that have achieved the criteria to be developed, the case for a standard development has always been controversial, but generally usual economic measures leading indicators have been the developed countries. 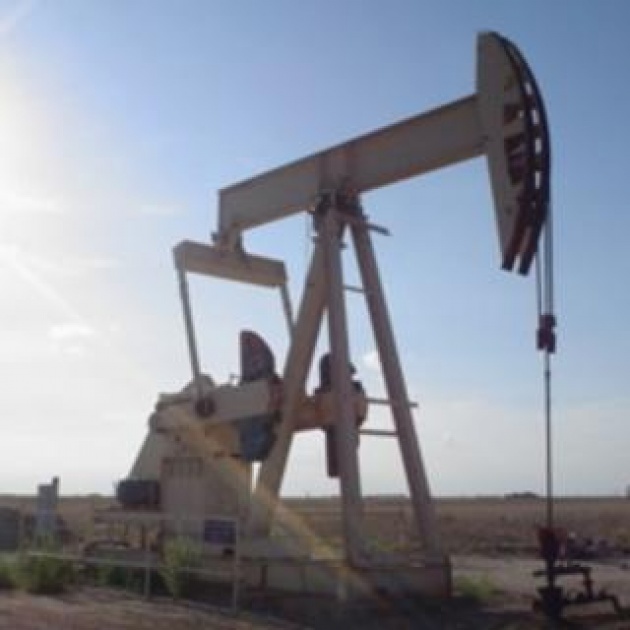 Stable and fully capable of developing economies countries over a longer period, like; Republic of China, Hong Kong and Macau, which lays out the collection countries, which have been developed.

Under developed countries with long-term civil war or authoritarian rule or otherwise violate which involve the countries ("weak countries") (such as Haiti, Somalia, Sudan, Burma, and perhaps North Korea). 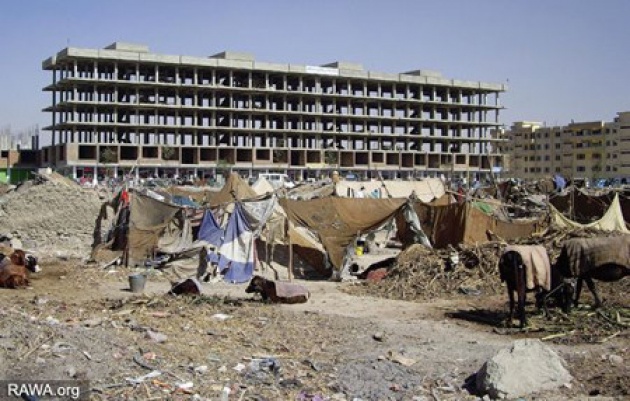 The term "developing country" is a symbol for a particular issue or similar, and it is somehow can be an acceptable reality that I consider Afghanistan as one of the under developed country, but as utilizing the located resources of country is running and as well as continuation the trend of reconstructions and rehabilitation and citing from the efforts of youth generation in way of earning knowledge and enhancing the level of capacity in any fields, demonstrates the bright and prosperous future of economy for Afghanistan in near future. 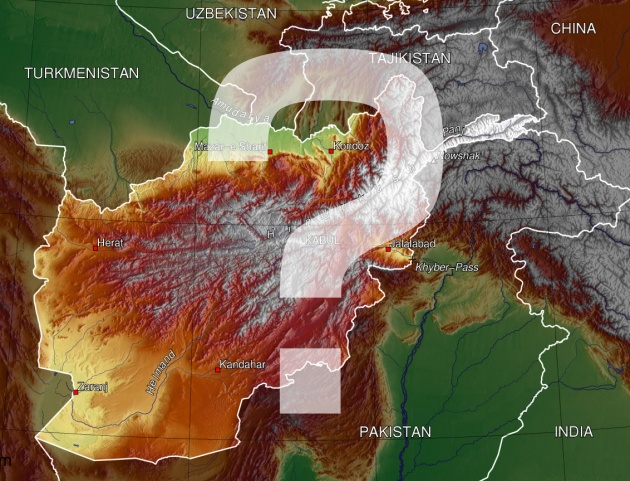 Afghanistan is among the world's 23 Least Developed Countries, according to the (UNDP) report and it also lead to a better situation in the future, how ever anticipation is more than progressing.

This growing trend is the manifestation of having developed country in the future.