At different times in the history of mankind,  manual labor has been looked down upon and a manual workers treated as an inferior being. Most of the incident kingdoms  based upon slavery and even the Greek city states, which thought the world. 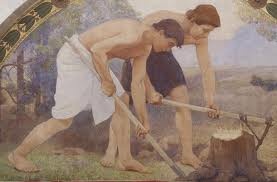 the lesson of political freedom as self government , consisted only of small number of free citizens who devoted them self to the higher art of profession,  leaving all manual work to slaves. In modern time, slavery has been abolished in all the civilized countries, though less than a hundred years ago slavery still existed as a recognized institution and the working classes in Europe and America have pushed themselves up to our position of power,  influence and comparative comfort. 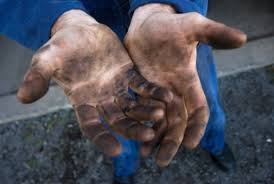 Manual labor is recognized to day ,at least in theory, as being worthy as a free citizens , and no stigma attached to a man because he work with his hands rather than his head. And yet the leisured classes still look down at the working classes. 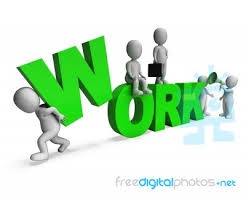 And many are young man of the middle class would rather wear a black coat and sit on an office stool on a paltry salary, than soil his hands and earns double the money as and autism. The superstitious content of manual work is be sure and wrong. 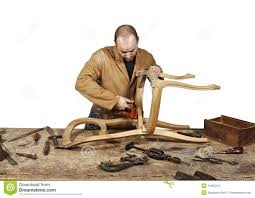 And the distinction between mental and manual labor misleading,  for all manual workers, even so called unskilled labor,  requires some thought and the skilled work of the engineers,  the carpenters, the potter and the builder is really more mental than manual. It takes more intelligence to be an expert electricians, than to be a officer clerk copying letters all day.

Image edited in Canva Credits: Tauseeq Magsi via Bitlanders In the previous blog, I started to write…

Kingdoms Ruled by Imperialism and Exploitation

TIPS TO START YOUR OWN BUSINESS.