Ahmed reads in class-7th. His grandfather & mother lived in a Village. In the summer vacation, he went to his native village with his parents. 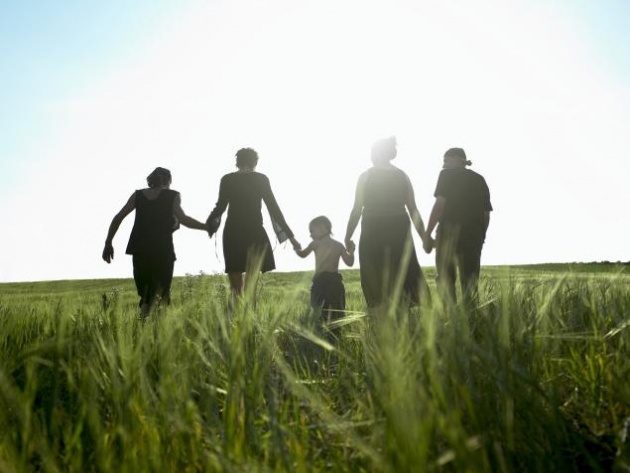 His Grandfather & mother welcomed them, there were green fields everywhere.When they fell down from the Tanga, whole of the village was present there for their welcome. Ahmed went to the fields with his cousins where the Tube Well was flowing neat & clean water.They took bath under the tube well water, 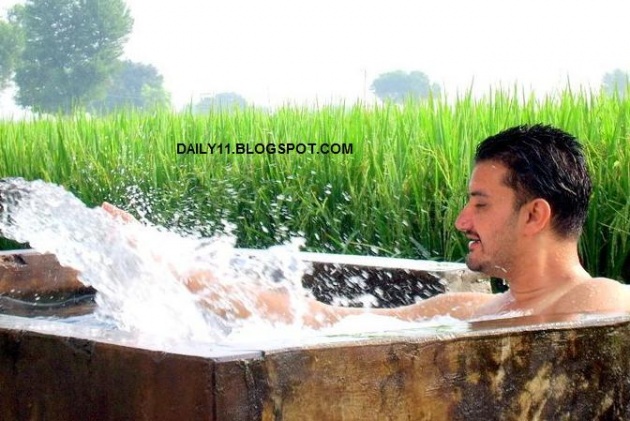 at evening they returned back to home where the meal was ready for all of them. After the meal, 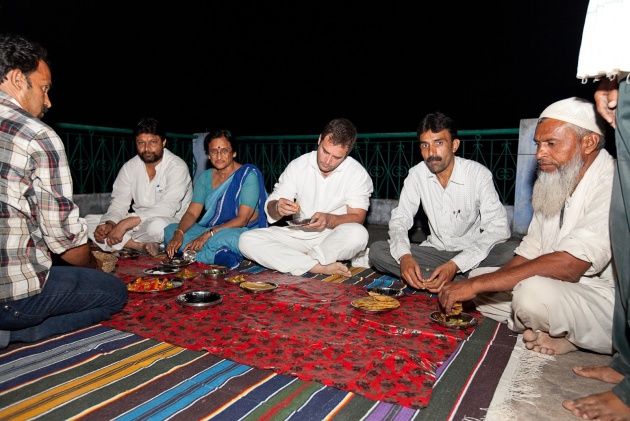 all of them started gossip with each other. Ahmed’s grandfather told them that in the village, people took their sleep very early, and awake early in the morning, this is the reason of their health.

The city women are very healthy & fats while in the villages, the women are so tiny but also strong, the reason is that they work in the fields along with their husbands whole the day, thus they live in action. More, in the villages, the people eat simple & natural foods as compared to city peoples who eat very roasted & oily dishes. Despite, the food in the villages is very pure & nutritious, pure milk, pure vegetables, pure ghee, & everything pure. The villages people does not work in the offices, or in the mills, thus they live active & strong. There are rough roads in the villages. No electricity, no gas, no internet and no mobile but the atmosphere of villages is very calm and clear. No pollution, no traffic, no rails, no factories’s smoke or sewage, no noise pollution. Everything is neat & clean, green fields everywhere. 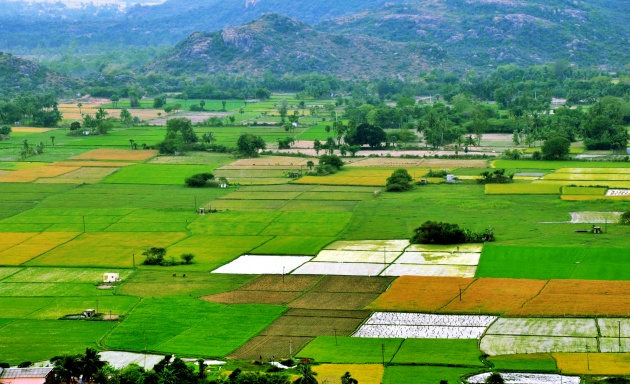 Ahmed’s grandfather also told them that earlier 70% of population was in the villages, but this ratio is decreasing day by day, mostly people are migrated to cities for seek of better employment, better medical facilities & for better education facilities, peoples of the villages rushed to the cities. Perhaps, the people of cities were so much busy in their works, they don’t care of each of them, and sometimes they are un-aware by their neighbors. The peoples of cities & villages have their own ways of life; there are some advantages & disadvantages for the people of city & also for the people of villages.  If the Govt. provide better medical facilities, educational facilities, roads & transport & employment facilities in the villages, No one leave the village life and will not rush to the cities for the above mentioned facilities.