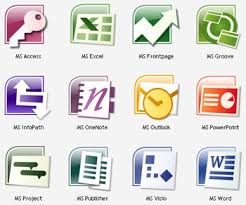 In the past computers were operated on ICs; nevertheless, the fourth generation of computers saw the revolution in processing speed with the introduction of a microprocessor. Not much long ago, it was experimented to operate computers on human thoughts like intelligence called artificial intelligence; the idea is working though with lot more being hoped for future. 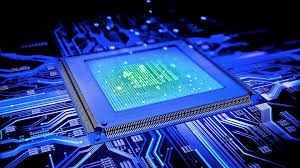 Today, in this world of modern times where the globalization has become a buzz word; this rapid globalization of the contemporary world owes a great deal to the process of computerization. Whatever the sphere of life you may take for example, you’ll definitely encounter a computer lying somewhere in the environment offered by a given sphere. In the immediate past majority of folks could not afford to purchase a computer but over time they have become smarter in size and cheaper in price and have increased to the accessibility of the common folk. 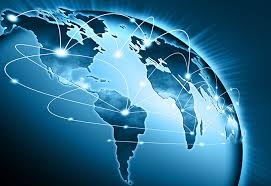 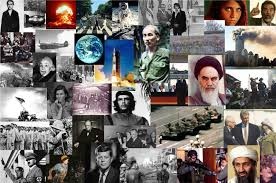 Following are the most common environments in which different types of computers are being used across the world as per their function there: - 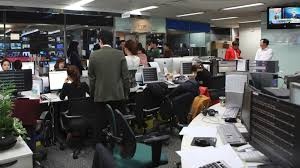 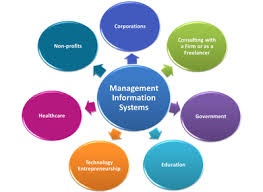 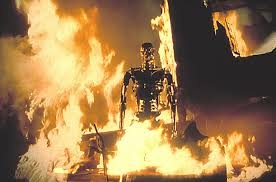 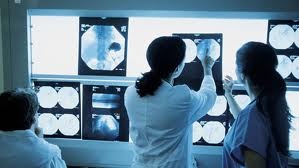 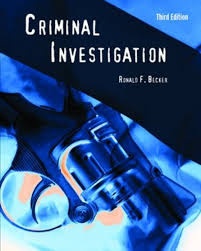