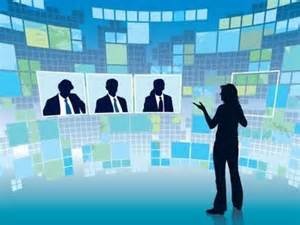 BOOKS AND NEWSPAPERS. Books and newspapers are available in written form, and play an important role in the development of means of information. Newspapers apart from news include children’s programmes, articles on politics and advertisements. Daily Jang, Nawa-e-Waqt, Express, Khabrain, Pakistan, The News and Dawn, etc, are important newspapers of Pakistan. 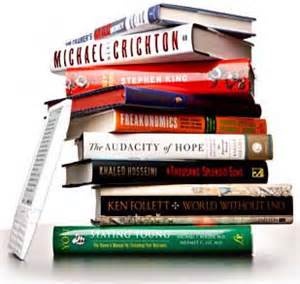 RADIO. Radio not only plays an important role to highlight the national interests but also is a source of recreation and education. In 1947, Pakistan had only one radio station in Lahore but now, in the country many radio stations are operational which transmit their programmes in different languages. Apart from this, many FM radio stations are in operation. 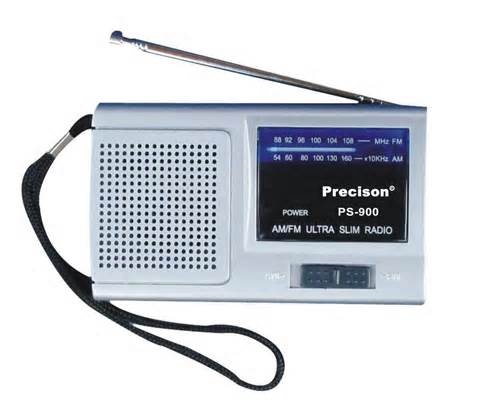 TELEVISION. Television is an important invention of the modern era which not only provides recreation and education to the people but also keeps you in touch with the events taking place in the world on a moment to moment basis. Apart from Pakistan Television, different private channels are working within the country. Different companies in Pakistan also provide their consumers with the transmissions of satellite TV and cable TV. Our earth is round, whereas microwaves travel in straight lines. While covering long distances, these waves go high above the earth’s surface. To make these waves reach other parts of the earth their transmission is done by satellite. 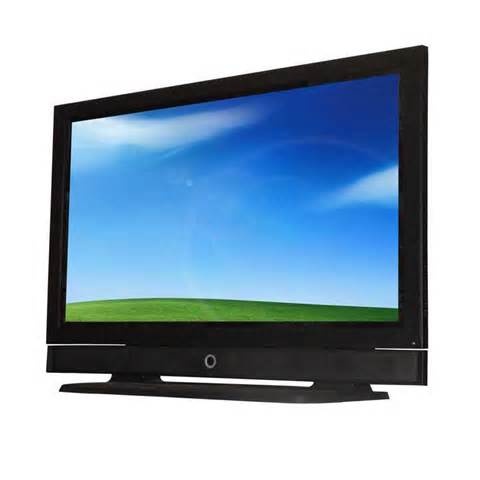 CABLE TV. Cable TV transmissions reach the TV sets through cables from the TV station. Companies obtaining cable connections receive their programs by satellite for the onward transmission to their consumers. Good quality pictures and sounds are received through cables.

COMPUTER. The computer is the best invention of the 20th century. With its help, many jobs are done in a very short time. It is the era of the computer. The computer is an electronic machine which in the light of the given instructions receives raw data and processes it to convert it into useful information. In houses, washing machines, microwave ovens, satellite receivers, sewing machines and other electronic goods are all getting computerized. Banks and trading organizations have computerized all their business. In the medical field, computerized machines are used. 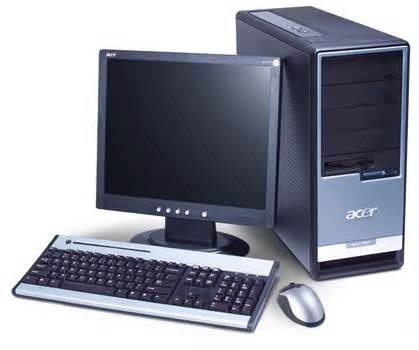 THE INTERNET. The Internet is the name of the joint connection of millions of computers. Through the Internet you not only exchange information with each other, you can also obtain all kinds of information from it. All the organizations of the world and people have stores information in the form of websites on the Internet. 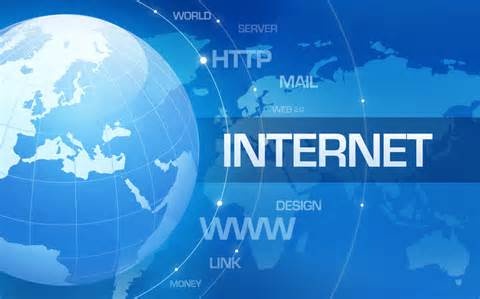 E-MAIL. One big use of the Internet is speedy messaging which is known as E-Mail short for electronic mail. Through this, you can send an instant message to a person anywhere in the world. First of all, you connect your computer to the Internet, then you type your e-mail address and password and your mail box opens. 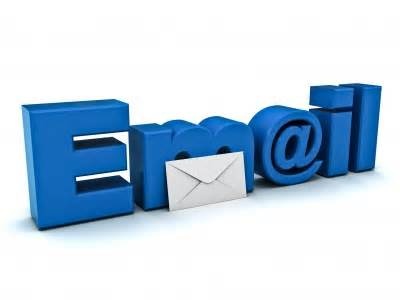 ADVANTAGES & DISADVANTAGES OF MEANS OF COMMUNICATION. 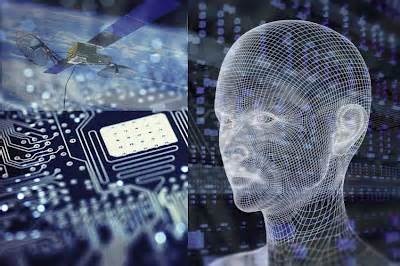