Digital Literacy and the Human Society

Digital literacy helps you communicate and keep pace with modern global developments. In the social media and network integration literacy not only gives people a platform to come into contact, share desired knowledge but also help them do business promotion and transactions. The idea is very frequently being adopted by the young generation by connecting via social media, e.g. LinkedIn, Facebook, etc. 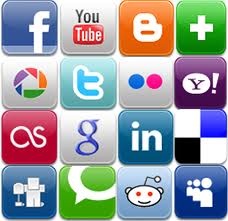 Digital literacy keeps people disbelieving scams spread through web owing to phishing, photo manipulation and e-mail frauds and often get advantage of the digital citizenship, charging them and rendering them exposed to hacking. 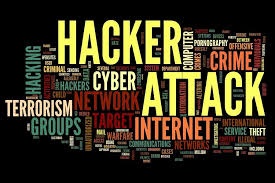 Study has shown that the demography of digital literacy relies largely on maturity and the quality of education whereas the gender manipulation is plummeting. The percentage digital literacy is higher among the young generation in its functional sense, e.g. rapidly navigate via hypertext, knowledge of various types of web resources. Nevertheless, the ability to pass a textual judgment on the nature and quality of a given content is very rare among the young cyber world. 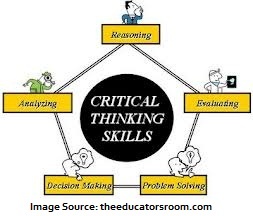 Over the course of social networking, those who are well versed in digital literacy have a greater say on web now. The competence of digital literacy required to have your say online now-a-day in contrast with the earlier web social networks is insignificant. Internet sites, e.g. LinkedIn and Facebook, in addition to blogs and personal websites have given rise to a new dimension of journalism which is idiosyncratic, subjective and symbolizes a worldwide exchange which is linked via its readers' culture. This cyber culture features a social interaction amid the digital citizens. 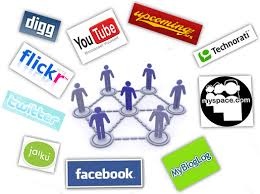 Web social media offers a digital identity to its citizens, i.e. a characteristic digital presence of identity traits. A user without digital literacy is unable to identify as a web user. 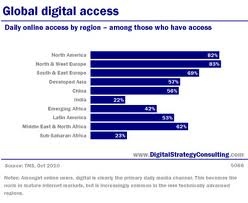 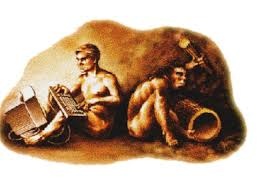 The digital divide in terms of mere accessibility to the cyber world isn't being spotted anywhere in the American youth. Teaming millions from different ethnic backgrounds register to be 94 - 98% with net connections. Nevertheless, there persists a Civic Opportunity Gap in which the youth with poor backgrounds and socioeconomically lower ranked schools rarely get chances to avail themselves of their digital faculties in the civic IT circles. 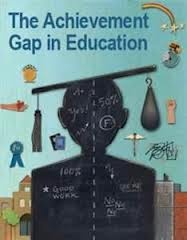