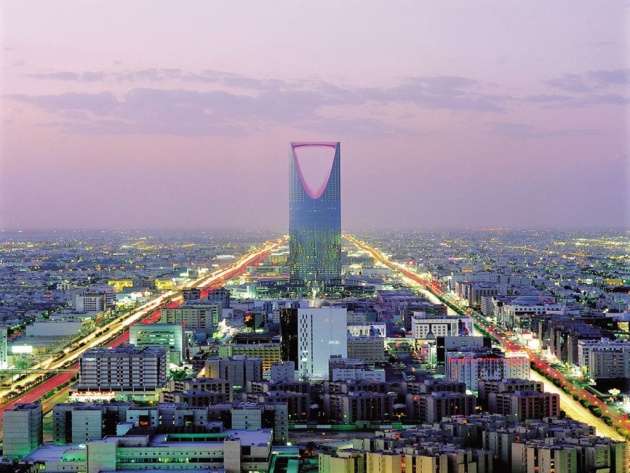 During the past few months I haven't been shy describing the injustices and discrimination Saudi citizens face when they try to oppose their regime. In an article I wrote on April 2013 I described the "special treatment" a leading activist received for criticizing the government, but that was just one example of many cases that are still going on every day in Saudi Arabia. Saudi women don't even need to go against their dictators in order to face prejudice and chauvinism: they experience them on a daily basis. 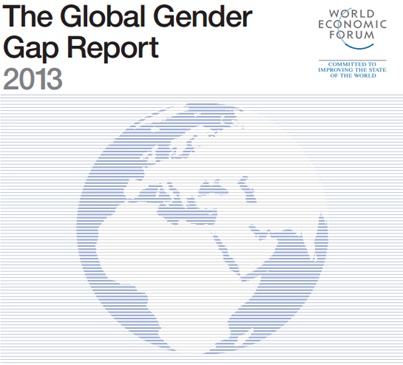 Saudi Arabia is one of the most repressive nations in the world when it comes to gender equality. The World Economic Forum 2013 Global Gender Gap Report ranked it 127th out of 136 countries for gender parity. On November 2012 I wrote an article describing some of the reasons for such a low placement. In Saudi Arabia women can't go to university, get an occupation, own a business, or even open a bank account without the permission of a male guardian (usually a relative). They are forbidden from driving (the only nation in the world), let alone traveling outside the country. Hold on, I haven't even started. 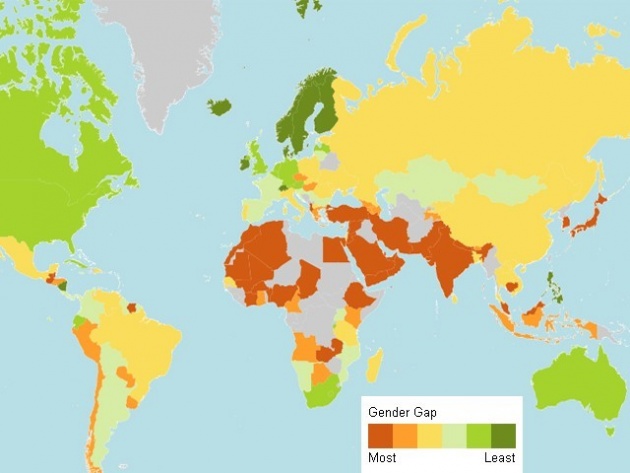 Saudi girls are generally forced to marry guys they don't even know... men who could chronologically be their fathers, even their grandfathers. Such dysfunctional marriages often lead to domestic violence and honor killings, "traditions" completely accepted by the Saudi community. Many women can't bear this situation, and commit suicide early in their lives. If this weren't enough, men are legally allowed to perform polygamy, while women are stoned to death if they are even suspected of adultery. The Saudi regime justifies these policies by stating that they exist for the protection of the Saudi women. I call it a planned and systematic annihilation of every basic freedom of the Saudi female population. 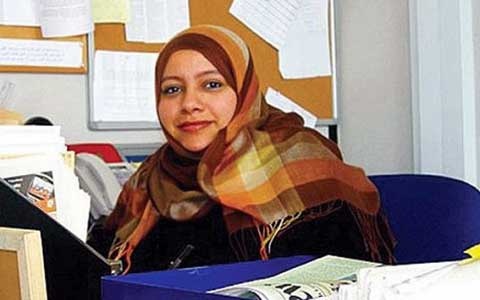 Although there have been some positive signs of a possible imminent change - one being Somayya Jabarti becoming the first Saudi woman to lead a newspaper, the Saudi Gazette - too many injustices still go on in Saudi Arabia on a regular basis, and too little is being done to respect the freedom of the Saudi citizens. Bloggers promoting social equality and political fairness are regularly silenced, and human rights activists continue to be persecuted. Last November, two men were arrested for offering "free hugs" to passers-by. Yes... free hugs. After watching videos of the "Free Hugs Campaign" worldwide, they wanted to bring a note of happiness to their fellow citizens; instead, the "Commission for the Promotion of Virtue and Prevention of Vice" put them in jail. 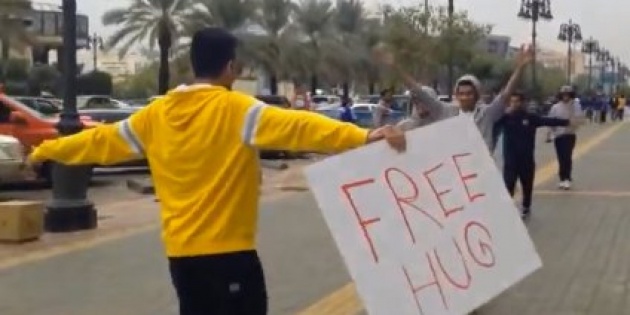 In an article I wrote last October, I advocated for more involvement from the social media community in support of the women in Saudi Arabia. I do believe that if more people around the world wrote social media blogs about their condition, the international community would intensify the pressure on the Saudi government to start doing something about it. If more individuals across the globe utilized their social media network strategies and joined a social media campaign, maybe the new generation of Saudi rulers will be inspired to facilitate much needed socio-political reforms. The power of digital literacy and communication without borders is unlimited, so instead of wasting it in futile activities, why not using it to help others? 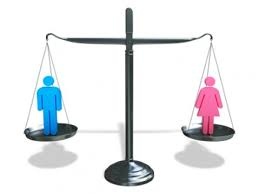 If you have missed my previous article about this topic, please read below, and feel free to share them on your social media network. Thank you.
SOCIAL MEDIA NETWORK STRATEGIES SHOW HOW TO EMPOWER WOMEN IN SAUDI ARABIA
COULD SAUDI AND AFGHAN WOMEN INSPIRE EACH OTHER FOR A CHANGE IN THEIR RESPECTIVE SOCIETIES?
ARE SAUDI WOMEN LESS FREE THAN AFGHAN WOMEN?