When I watched the movie named Dil tu Pagal hai, first I felt that it would be a boring story but when I watched it completely, I came to know that it is a great love story with true incidents which often occur in people's life. 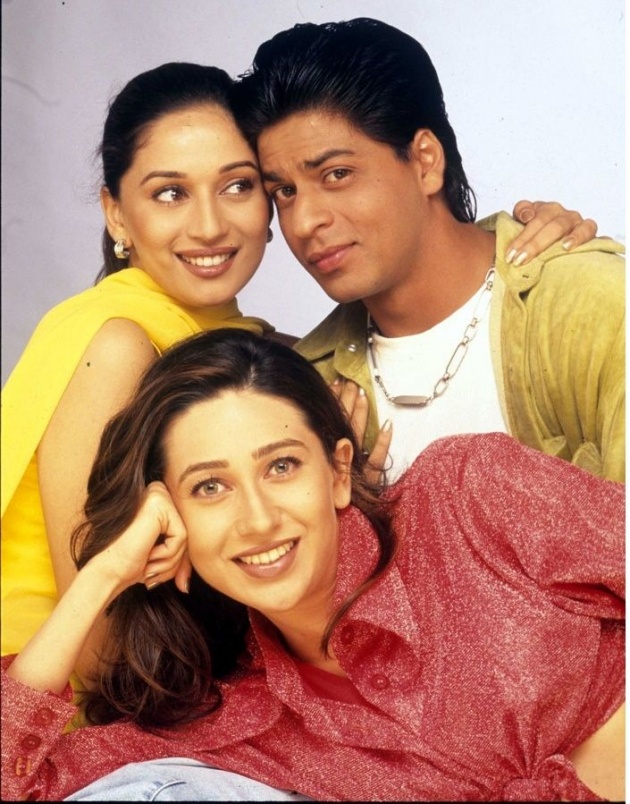 The movie trailer is presented below here;

The movie was a fantastic love story. In the movie, we can find some of the most famous actors of Bollywood such as Shahrukh Khan, Akshay Kumar, Karisma Kapoor, and Madhuri Dixit. These actors are making a great role in the movie. 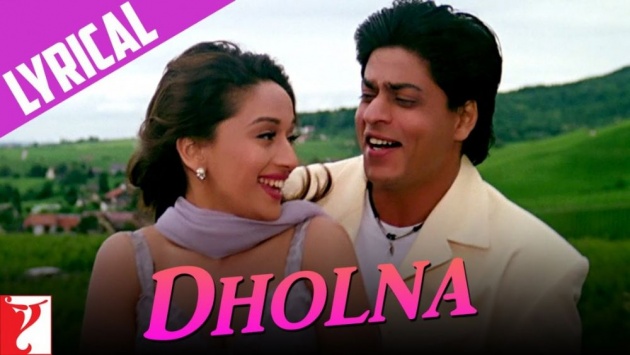 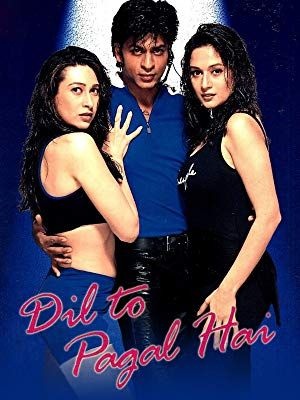 The movie Dil Tu Pagal Hai was released in 1997. It was a musical romance film. It was a romantic film produced by Chopra. It was the 4th film by Shah Rukh Khan with Madhuri. Uttam Singh composed the songs of this movie. This movie was a box office hit film and one of the most successful and highest grossing films of that year. 3 national film awards and 8 film fare awards were given to this movie. 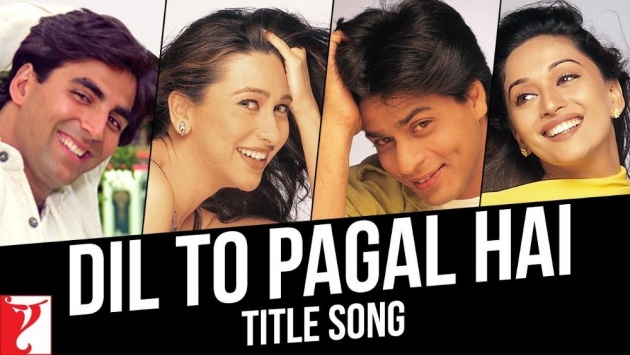 Now let's move a bit ahead and now I will tell you the movie plot then we will take a look at the movie review. 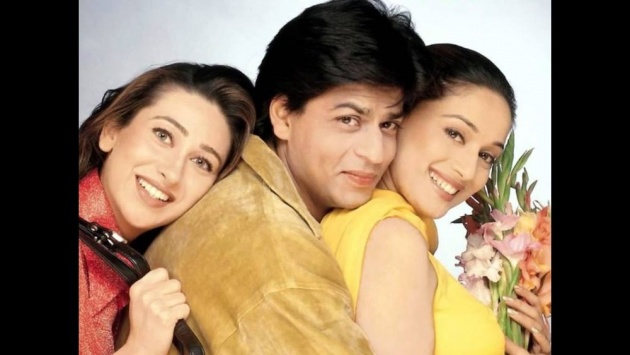 The movie Dil tu Pagal hai begins with Rahul and Nisha. Rahul is the Shah Rukh Khan and Nish is actually Karishma Kapoor. Rahul and Nisha are close friends. They both have the passion for dancing. They are planning to make a musical group named Maya. 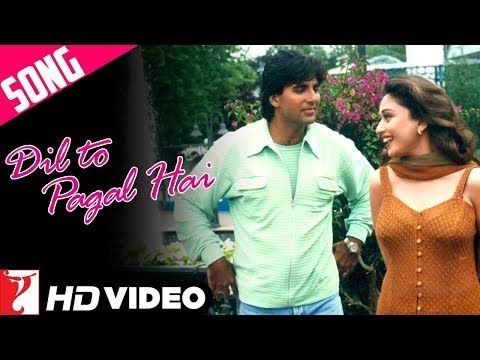 Rahul is searching for his dream girl. Pooja is a great dancer and she is classically trained and knows very well how to dance. While doing the rehearsal for their show, Nisha becomes injured and the doctor suggests her to take full bed rest. Now Rahul has to find another dancer who can join his musical group.
Rahul finds pooja and watches her dance. He thinks that she can work perfectly with his musical group. He asks her to join his group and pooja agrees to take rehearsal with Rahul. 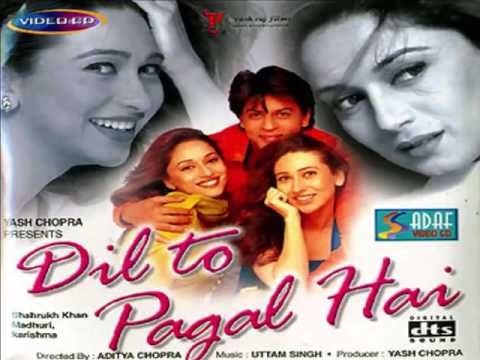 During rehearsals, Rahul and Pooja become friends and Rahul finds himself in love with Pooja. Nisha is also in love with Rahul but she has not yet told him. She becomes jealous and plans to go back home.
Pooja is living with her guardian and she is also a close friend of Ajay, who is the son of her guardian. Ajay proposes pooja while taking off for London and Pooja accepts it. While passing of time, Pooja also feels that she is falling in love with Rahul. 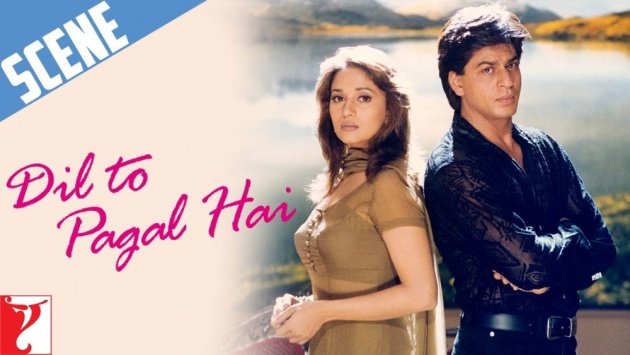 She tries to avoid Rahul and thinks that she would marry with Ajay. At the time of their show, Ajay finds that she can live happily with Rahul and she is in love with him, he announces their love and tells them that they should unite. 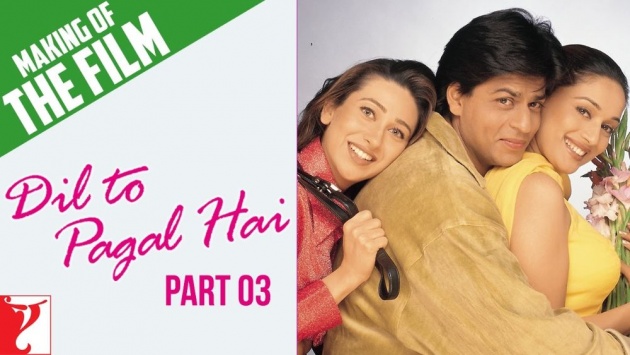 Nisha also accepts it and when Ajay asks proposes to her, she accepts it. The crowd applauds them.
The movie is ended happily.

The movie Dil tu Pagal hai is a love story and tells a true love between Rahul and Pooja. The true love can't be rejected at all. You can't live happily without your true match. Actually love is the step for a true relationship. Whenever you fall in love with someone, you can't deny it. You have to accept it. You can't live without your love.

The true love can also be seen by the character Nisha. She loves Rahul but because it is one-sided love so she is not able to get it. There is also a mistake that she didn't tell Rahul about her love so that he tries to find his love with Pooja.

Ajay also loves pooja but he has a bright mind and he thinks that he can't live happy with pooja because she is in love with someone else. He sacrifices his love and plans to unite pooja with Rahul. The true love is that you want your lover to send a happy life either with you or with someone else.
Dear friends, the movie Dil tu Pagal hai tells us the true relationship of love and it is an example of the true love which is between Rahul, Pooja, Nisha, and Ajay.

The movie songs were very amazing and romantic too. Here is the list of the songs which are added in this movie.

Dear friends, above I've presented the movie review for Dil tu Pagal hai which was a successful Bollywood film. I'm sure that you will love it.

Now I would like to present a Querlo Chat Survey for your knowledge which is about movies.

Dear friends, you may read my previous movie reviews here;