A director without a crystal clear vision is doomed from the very beginning of the shoot, and It will be a tough uphill battle from then on. The game will be "trying to save the sinking ship", instead of "pointing out to the entire tribulation where to go in search of El Dorado".

In my humble personal experience (directing 4 short-films so far), for me directing is one of the easiest jobs! And I don’t mean this to brag about myself, but because I feel that you only need to meet one criteria to successfully pull out a good picture:

Of course there are a lot of things that you got to do as a director besides having a vision, like:

And the list goes on, BUT, all these things, without a doubt, depend on your vision. And the clearer the vision, the easier it becomes to perform all these tasks because you will know precisely what you need and how you need it. 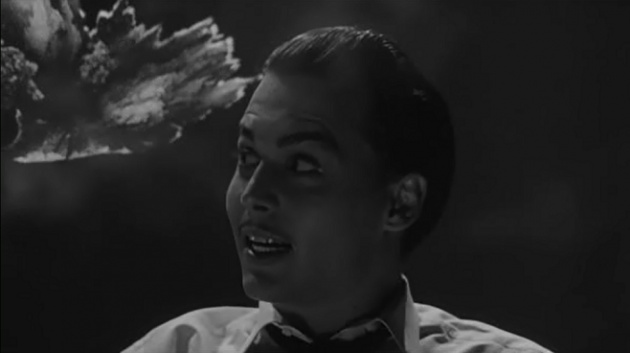 Now, sometimes the planets won’t align perfectly and we won’t have a clear vision of our film. In this case, this is what has worked for me:

Anchor scenes or portions of scenes with a feeling. To do this you could use a trigger. I will give you my example: I am a composer and musician, and because of many complicated psychological factors, the music drives me and triggers my imagination. So I use the music to create a complete vision of my film in my mind. Maybe I’ll listen to a song that has a similar feeling to what the script does or maybe I’ll just create a piece of music for a scene (even if I won’t end up using it).

For you it could be to watch another movie, watching photos, rehearsing with your actors or talking about the script with somebody.

Find out what triggers your imagination and get a crystal clear vision of your film.

I hope this will be helpful to some of you, and if it does (or not) I’ll be glad to hear about it!