Disclosures from beyond the grave

My mother died when I was a child. My father was a judge, and he was everything a judge shouldn’t be. Ruthless, corrupt and an executioner. He didn’t have much time for me and neither did he care about how he balanced his personal and professional life. I grew up without a binding rock in the family. There was no solid ground for me to stand on. I was brought up on not so high morals or ethics.. I was taught to be corrupt and degenerate like him. He showed me to slaughter for his sake. Eventually, after years of blindly following his footsteps I realized I was never going to get his attention and love that I wanted. This anger and blame developed inside me constrained me to vent and I wound up taking my own life.. I am now dead, just like my mother is.

After my demise, my father feels he needs to atone, however he's too far-removed in his life to really roll out an improvement.. It’s a force of habit, I presume. He’s torn between wanting to do good, and doing what he’s always done.
And in his meagre and weak attempt, he’s isolated all that defilement from his life. At least that’s what he believes. The fact of the matter is, he still does all those things. But to people, on the surface, he’s just and fair now. He built himself a house after I passed on, became a full time politician. There’s dark tunnel like spaces with thick walls and dividers and murkiness all around. Not a ray of sunlight enters this area. I guess my father plans and executes all his corrupt deeds here. And then there’s bright, brilliant, noticeable to the eye spaces, spaces that don't resemble a killer's deteriorate home. Spaces where people gather and discuss issues. Grand and glee is how I’d define them. Much like those spaces, they reflect upon the contrast of my father’s personality. There’s a rounded courtyard around which these spaces revolve. The rounded space seems like an attempt at perfection. They know they are not close to entire or great.. But they try. Just like my father does. It pinches his heart after a full day’s dirty work he goes to his bright and beautiful open spaces. He thinks of me and all that he put me through. He misses me, all things considered. What he’s done will always haunt him, and he knows that, too. 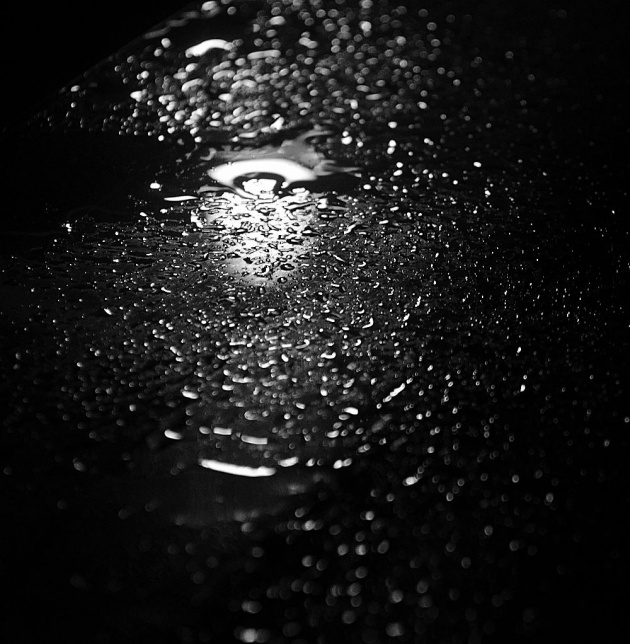 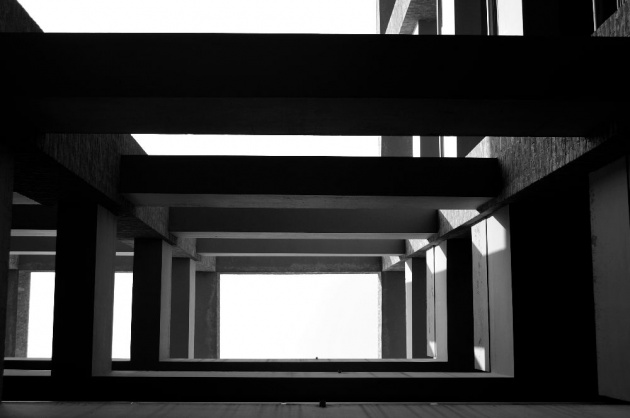 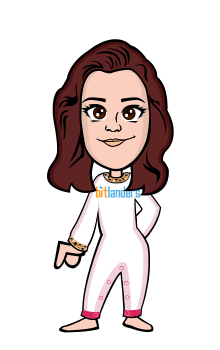 Pictured: The release poster for 'Julia Ist'. Courtesy of Avalon/Lastor Media The experience of livi…