There is a large event coming up February 8th, in downtown lower east Manhattan!

FKBAND, the new Russian-American band formed by singer and rapper FK (Fred Kurzh), who is also the lead singer in the group full of talented artists are having the first jazz-hip hop concert in downtown lower east Manhattan, in the Drom Club… 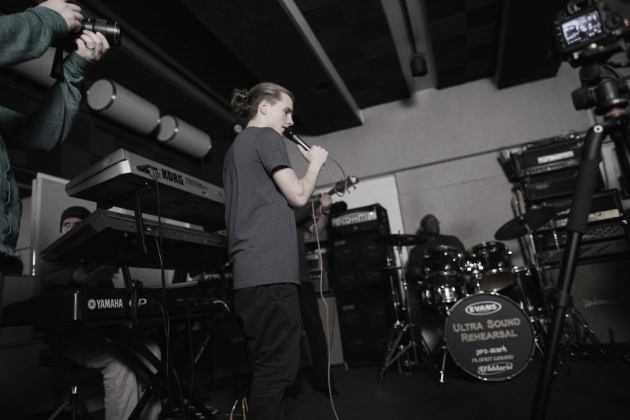 Other members include Sergey Gurbeloshvili, who has a role of playing the saxophone and flute in the band, Nick Lazarev on the bass, Lionel Cordew on drums and Dario Boente on piano/keyboards. The style produced by the FKBAND uses combinations of hip hop with jazz, with multiple elements taken from funk and R&B. There will be a Special guest singer-songwriter! Jerrra Blues, inspired by music blends from Erykah Badu and Alicia Keys, takes prompts from both these artists and creates her own style mixed of funk and blues.

FKBAND figured multiple people are tired of listening to overused styles found in most music it’s a raw idea, a genre many people haven’t heard before, and it will definitely be worth the experience! 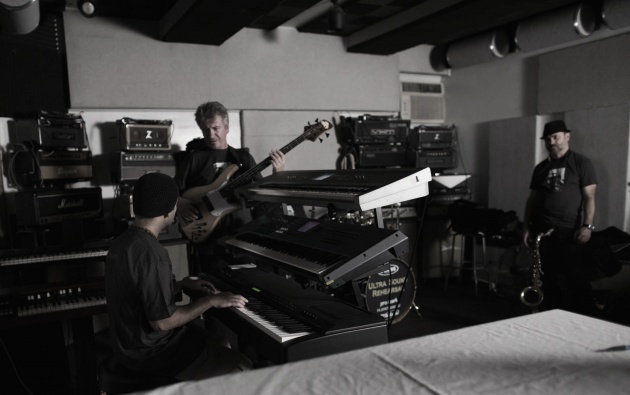 FKBAND artist’s nationalities range from Russian to American to Argentinian. Unlike most songs that release today, the music of FK falls into a group of Hip Hop-Jazz, giving off a new look in Music. The music FKBAND will exhibit very impudent and ripe ideas. It won’t hurt to try and experience a new Genre that in the end might enjoy!

Also you will find something from funk and blues. A Fresh music cocktail….

You will experience music combos and styles you NEVER heard before.

All the top notch quality from BASS, DRUMS, PIANO, SAX, ACCORDION and VOCAL on one stage. 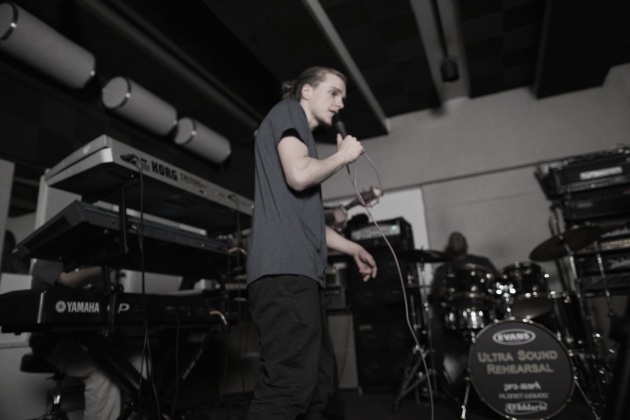 FKBAND will also perform songs such as Californication with jazz-hip hop modifications, Life, Keeping me High, and many more.

There will be a combination of songs in English and Russian from artists stated above.