Like most awesome kids, I remember watching Dragon Ball Z aka DBZ as a child practically religiously.

And like the awesome kid that is still inside me somewhere, I like to re-watch some old-school Dragon Ball Z episodes once in a while just to remind myself of the good old times when cartoons were actually cool and made some sort of logical sense without forcefully being outright weird. 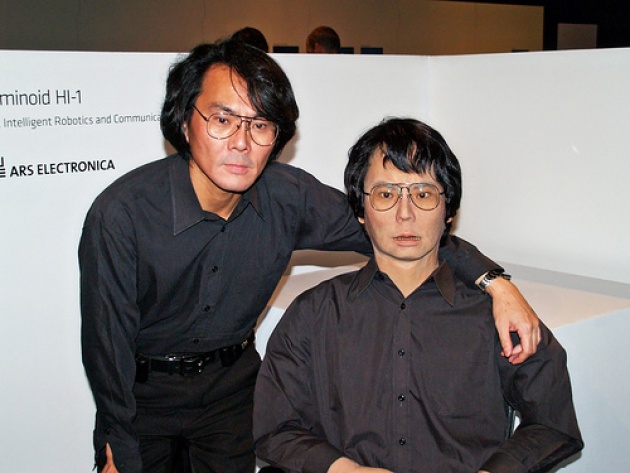 Well, due to my lovely upbringing filled with amazing action-packed cartoons and dreams of becoming Gohan, Vegeta or just your average super-saiyan, I believe we as a planet have finally found someone who experienced the same love of DBZ.

I believe we have found our Dr. Gero in the modern world, well one that is much less evil and robotic but nonetheless we have created our Android 1!

As exciting as this is, not everyone shares the same passion for Androids nor have they watched DBZ religiously. 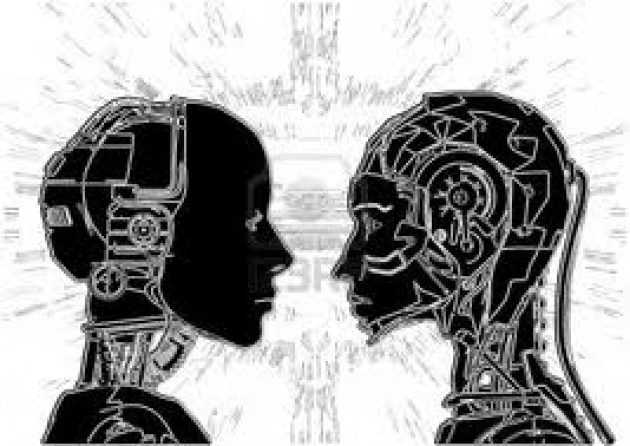 What I am referring to is the recent creation unveiled by Japanese roboticist and director of the Intelligent Robotics Laboratory at Osaka University, Japan, Hiroshi Ishiguro, who unveiled the “Geminoid” at the Global Futures 2045 International Congress, an android resembling a real person that is controlled remotely by a colleague offstage.

Now I know this may not be quite the same scenario but it is indeed very similar where this ‘geminoid’ very closely resembled Ishiguro in physical appearance and movement to a certain extent, just that Ishiguro 2.0 has a metal heart.

Ishiguro also made a female android that would be used as a model for window shopping, becoming so popular that the clothes she wore would sell out instantaneously. 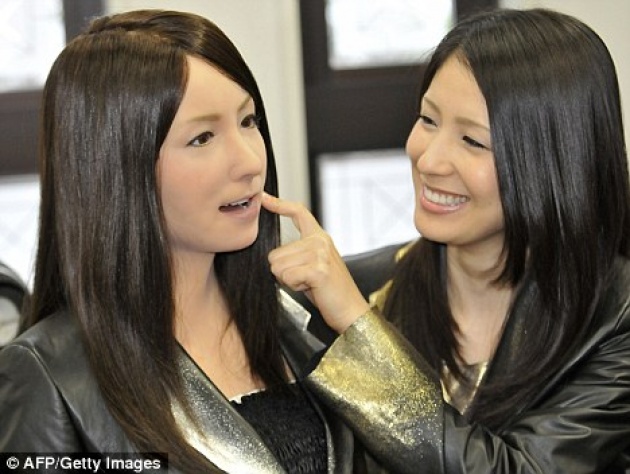 An interesting point that Ishiguro stated was that he realized his androids were too perfect so he added flaws in order to make them more humanlike for instance a scowl to his android double during the conference.

This is where the world is headed and we don’t really have much f a choice, science will eventually prevail and human-like robots or androids will soon become a common aspect of our lifestyle, can you imagine how the future will look like? iRobot?

[Artificial Intelligence] How Robots Will Change Labor Market In Near Future - Photo credit:fortune,…