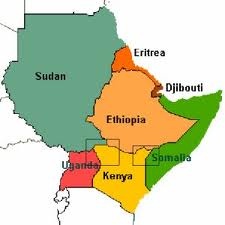 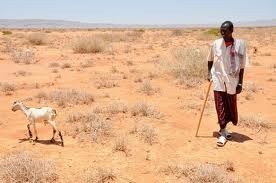 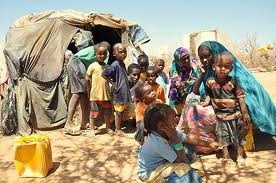 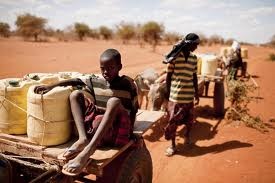 Images of drought, displacement, death, and disaster have been at the forefront of headlines attributed to climate change and its effects on the Horn of Africa. From March through May, which is the main rainy season in the Greater Horn of Africa, the 30th Greater Horn of Africa Climate Outlook Forum (GHACOF30) yesterday, 29 February, reported a likelihood of continued “near normal” to lower rainfall in the area. Somalia, Djibouti, eastern and northern Kenya, and southern, eastern and north-eastern Ethiopia and the Ogaden area fall within this band and were areas devastated last year. This is bleak news for agricultural farmers and livestock. Youcef Ait-Chellouche, the Deputy Regional Coordinator of the UN International Strategy for Disaster Reduction (UNISDR) says, “We must plan for the probability that rainfall will be erratic and there will be long dry spells which will impact on crop production and food security.” UN News Centre Source Mr. Ait-Chellouche said that disaster managers and sector specialists are in agreement that disaster risk reduction must be embedded in long-term development plans for the region, while preparedness measures are put in place for the humanitarian consequences of a poor rainy season in many parts of the Horn. The GHACOF30 also found that there is there is an “increased likelihood of near normal to above normal rainfall” over south-western Tanzania, south-western Ethiopia, South Sudan and south-western Sudan. The near normal to below normal forecast also applies to much of Tanzania, western and southern Kenya, Burundi, Rwanda and Uganda. The Greater Horn of Africa region comprises Burundi, Djibouti, Eritrea, Ethiopia, Kenya, Rwanda, Somalia, South Sudan, Sudan, Tanzania and Uganda. See more of our Video for Blogs & Current News Event Articles on Hunger at the Humanitarian Channel diplomaticallyincorrect.org/c/humanitarian and the Diplomat Artist Channel. diplomaticallyincorrect.org/c/diplomat-artist By, Susan Sacirbey Facebook: “Susan Sacirbey” and “Diplomatically Incorrect” Follow on TWITTER @DiplomaticallyX