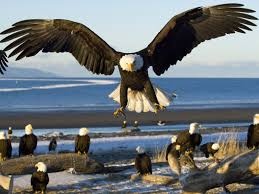 It is the last and most important part of “Eagles our friends” which will tell us that how eagles are our friends and how they play an important role in the ecosystem to keep the balance in nature. 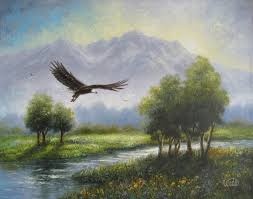 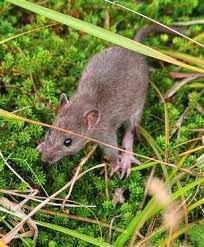 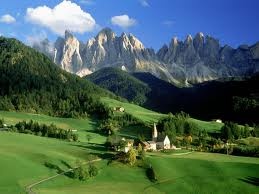 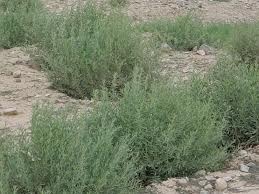 if there will not herbs, shrubs and grasses on Hirarr Mountains and lands than surface will get much heat, due to direct sunlight. If these herbs, shrubs and grass don’t exist under the ground, then the process of breakage of earth starts, as a result 1 to 2 inch below stones and stony earth surface, earth become victim of breakage, means due to this, especially Hirarr mountains and range lands start converting into deserts. During previous one and half century, its example can be given in desert and half desert regions of Charleston, Indus and South Punjab, while in previous 25 years a dangerous situation has been noticed in west of Baluchistan in desert “lut” of Iranian Baluchistan and Sistan, where range lands had been converted into deserts. 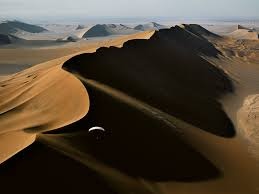 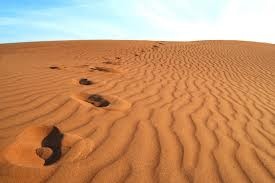 Due to this desertification from previous 10 years some regions of Baluchistan and Indus have been affected. Similarly due to the conversion of Dasht e Lut (desert) of Iran into desert, usually in the month of August the direction of fast blowing wind turns towards Pakistan. This air blows fastly in Pakistani regions of Dalbandein, Chaghi, Nokandi and sometimes up to Noshki regions. 15 years ago, when desert of Loot did not become the victim of desertification, that time there was not come much dust with airs, but now dust also comes in the form of powder from “Dasht e Lut” and goes up to the height of several thousand feet in Pakistani regions and where speed of air decreases, then there this powdered dust falls down slowly and regularly, and also it coheres upon trees and crops, due to which their production is affected very much. While due to this dust, diseases of breathing and chest are also increased. During the month of August when this dust comes, then lives of patients of breathing disease, becomes much difficult. 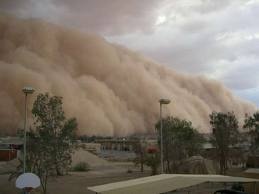 This dust which comes from desert of Lut falls down regularly for 3 to 4 four days, then the incoming and outgoing flights from Quetta to other areas, are delayed because due to this dust, it has danger to cease the engines of airplanes. 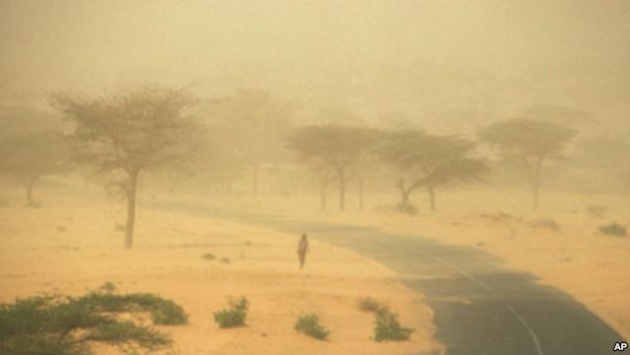 Recently this is happened 2 to 3 times in the month of August, but we cannot ignore this dangerous conception that when the eagles will be totally finished, and wild rats will finished all herbs, shrubs and grasses upon mountains, deserts and range lands. And after next 25 to 30 years, the regions of Noshki, Chaghi, Ziarat, Kharan, Awaran and other regions will become the victim of desertification, then it will be the rainy fallings of powdered dust upon rich fertilized regions of Indus and Punjab; that there will be produced no grains of rice and wheat there, fruity and other trees will also be finished and due to the hotness, these regions will have the weather of hell. 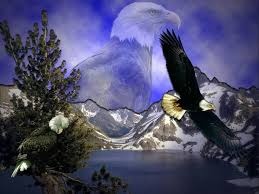