One talented and highly praised hip hop artists is Odd Future member “Earl Sweatshirt”. However, although he has growing potential, as he works and raps alongside hip hop all-stars Tyler the Creator, Frank Ocean, etc., it still seems that if it wasn’t for his brand new album “Doris” (released last week on the 20th) that no one would have a clue who exactly “Earl Sweatshirt” is (also, as a youngster rapper he was referred to as Slu Tendencies, or RandomBlackdude…trendy). 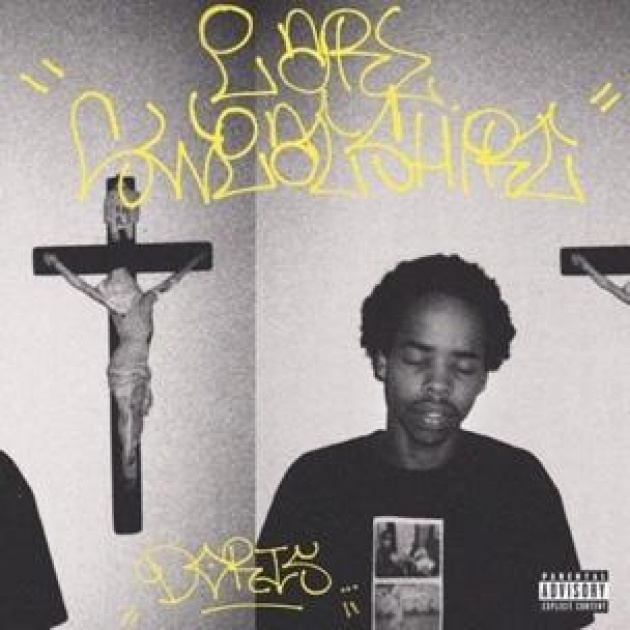 His birth name is Thebe Neruda Kgositsile (yes, it is quite an exquisite name), and despite just recently coming out of his teens, being 19 years old, he has already been involved in groups such as Odd Future, working with Vince Staples,  the popular rapper Mac Miller, and several more. It seems though, that just recently everything will go uphill for the rising star. He was discovered around 2009 by Tyler the Creator, and since then has been able to release his only mix tape is a professional artist- called Earl. But what is really influencing his fame and acknowledgement rise is his debut album “Doris”. 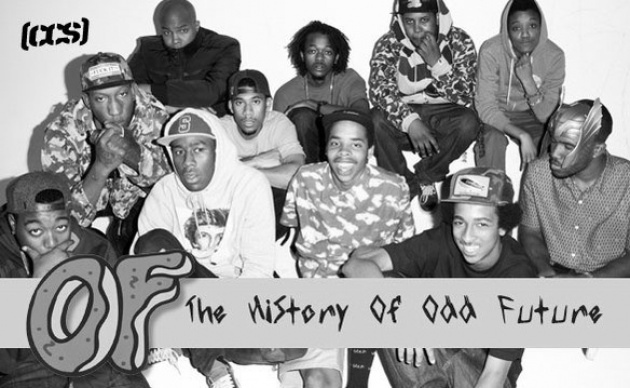 So what exactly is the stimulus to his name being heard? Since Doris has been released, every review and comment made about the album was positive; getting perfect scores on from The Guardian, and Los Angeles times. Critics from all over the globe admired the album because of the charisma and scheming of Earl’s story, and also because of the vast and discreet level of his flair for creating rhymes. The album debuted on the US Billboard 200, and instantly soared up to the 5th spot, and the 1st spot on US Top Rap Albums chart. Of course, the albums rise can’t be all because of Earl, because he still is somewhat in the underground…rappers such as Domo Genesis, Frank Ocean, Tyler, Mac Miller and others made guest appearances in the album (all members of Odd Future), helping the album receive prominence.

Stay tuned for future updates, and up rises from Earl Sweatshirt, or other members from the group “Odd Future”.