The word air makes you think if breathing. Air is the breath of life! But do you know that you also need the air for shelter?

A shell of air around the earth protects living things against many dangers from outer space. This shell, called the atmosphere, is more than 150 miles deep.

Is there were no air above us, blinding light and burning heat would strike us the moment the sun rose. The san’s rays would heat parts of the earth to 230 degrees above zero. 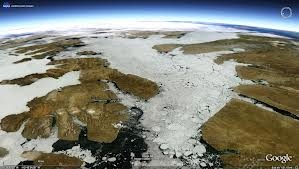 For example, some of these rays cause sunburn. Even under the deep covering of air, we can be badly burned if we stay too long in the sun. Without the shelter of the atmosphere, we would die. 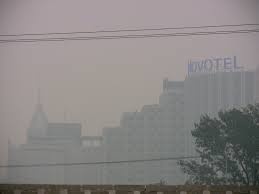 The air above us also holds in some heat at night, as a blanket does without it, the heat would escape into space the moment the sun set. The temperature would suddenly drop to 200 or 300 degrees below zero.

So the earth’s shell of air prevents sudden great changes in temperature. Such changes would be dangerous for living things.

The atmosphere also protects us against small bits of matter that speed towards the earth from space. These objects, made of metal and material like rock, are called meteoroids. 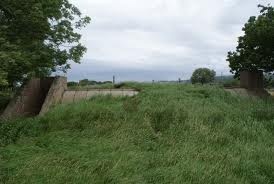 Scientists think that about one million meteoroids come near the earth each day. They enter our atmosphere at very high speed. Rushing through air makes them white-hot.

The smallest meteoroids turn to gases so quickly that we do not notice them. A few larger ones reach the earth as lumps of iron or stone.

Have you seen the bright flash of a ‘shooting star’? If so, you have seen a white-hot meteoroid rushing though the atmosphere. 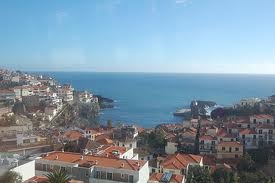 "Animals come from nature. They were not designed. All my inspiration comes from nature, whether it'…