Nowadays Afghanistan is counted one of most poor countries of the world. This is the cause of it, because not exist executives power such as, economic, cultural and security.

In the past before three decades of war, Afghanistan was counted one of most wealthy and most cultural countries of the world. 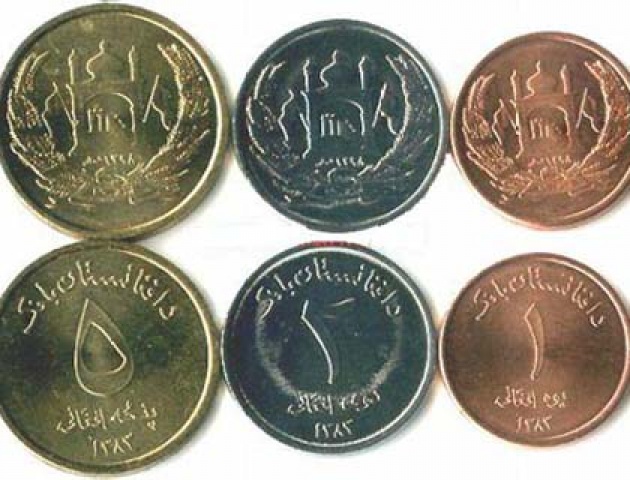 Afghanistan economy was counted one of most famous transportation silk ways .that achieve most income. Before three decades of war in Afghanistan tourism has reached to highest point.

And this ways as one of most important economical earns. But  unfortunately after three decades of war ,Afghanistan had sank to corruption and poverty profundity, and now Afghanistan is one of most poor countries of the world.

Unfortunately Afghanistan is one of countries that has all things, but by virtue of poverty and illiterate, it can't use from treasure that has.

Handle industries like ; the star Canopus, ermine, felt carpet ,and carpet has been counted one of most important handle industries and one of exported items, and had been weaving in north, west and northwest.

Afghanistan is a country that be wealthy in itself, but had backward cause of three decades of war.

And all Afghan people try to use from self product, not the other products. Heart is one of the cities of Afghanistan that reached to dehiscent apogee of culture, civilization, educated, Heart counted one of most industrial city.

Fatima Haidary, her second name is Hoda. her father name is Shamsuddin .and she is a student in eleventh class ,in Amir Ali Shire Nawaie High school in Herat city Afghanistan.She was born in 2 february 1997 in Herat city in a cultured family.and She is third daughter of her…