Economies play a major role in the world today and determine the position of the countries in the world.

The countries that have the productive resources and power economy, they have strong role in world deciding and impose their impression and policies on other countries.

Afghanistan is considered one of the countries with weak economy and most of its people are poor. 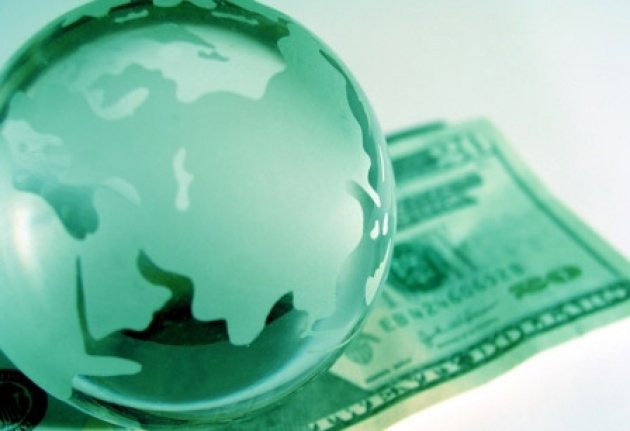 Afghanistan is one of the countries that it’s natural resources intact currently, because in this country was civil war for few years.

According to geological estimates of the United States of America, Afghanistan has over three trillion dollars worth of underground reserves, if the reserves are properly eliminated, the economy of Afghanistan  will be prosperous.

During the war, the economy of Afghanistan is severely hurt and businessmen did not dare to venture in that situation in Afghanistan. 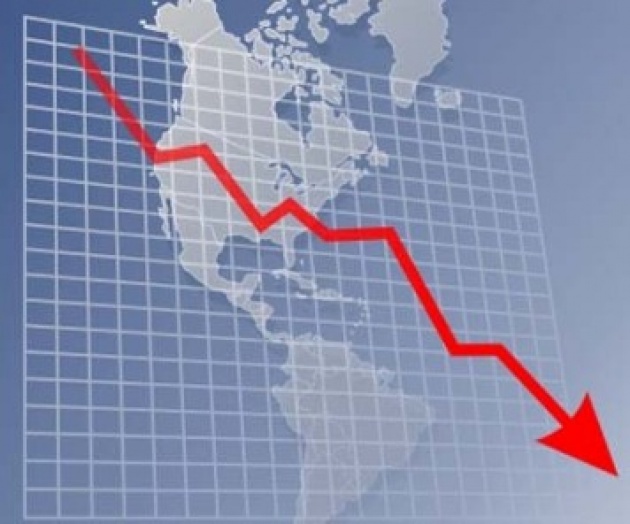 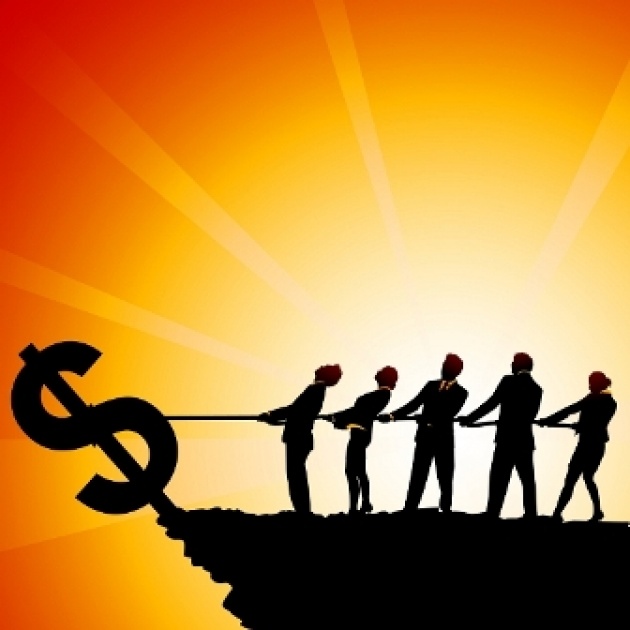 The Afghan people are now demanding that they currently use their natural resources, and do not need to import oil from other countries.

Afghanistan's mining needs to large capital and facilities, but Afghans themselves are not able to provide these facilities, and they are willing from capitalist countries, especially the United States of America to cooperate them.

The Afghan people require that someday have prosperous economy.

My name is Nasir Ahmad, My last name is Salehi and my father name is Lal Muhammad. I was born In Iran in 1990. I am from Farah originally but I live In Heart province right now. I survive school in Farah province and now I am at fourth grade…