Afghanistan has had a substantial growth in economy since the fall of the Taliban.

Based on Afghan financial officials Afghan and international businessmen invested about 600 million dollars in different parts of Afghanistan. 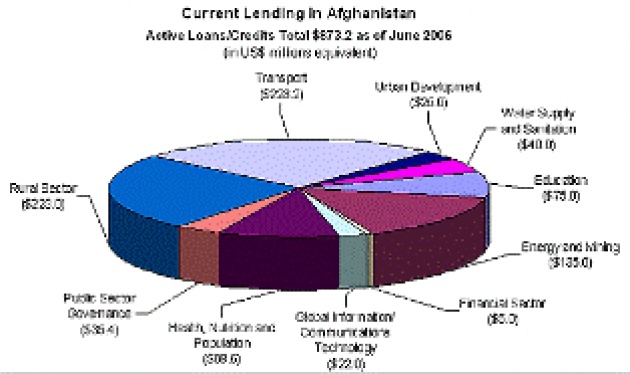 Financial analysts say that the investment ground is paved for businessmen. On the other hand, Afghan government support them which is an important factor of Afghan economy growth.

Afghan investors have increased about 26% since 2012. The investment in different fields, such as mines, agriculture, industry and other services show a substantial growth in Afghan economy.

Afghan government has had more than 100 million dollars revenue between 2001-2004, but this revenue is turned in to 1.5 milliard dollars within a year. This can be another sign that Afghan economy has had a substantial growth since the last 12 years.

Afghan finance ministry is talking economy developments and says, “There is an 11.5 percent increase in Afghan economy revenue comparing to last year. 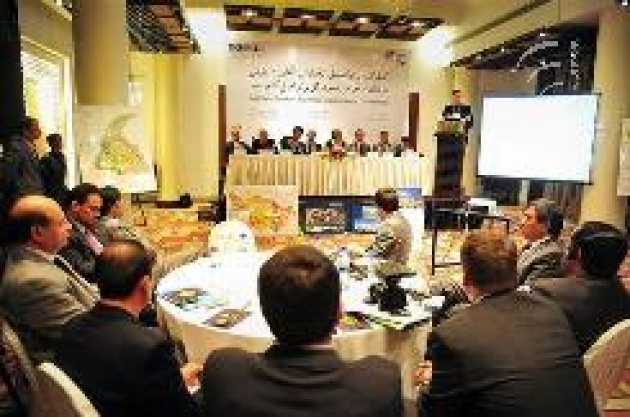 These all sow that now Afghanistan is on the road of growth and development. It’s people and investors help Afghan economy reach the higher positions it has ever had.