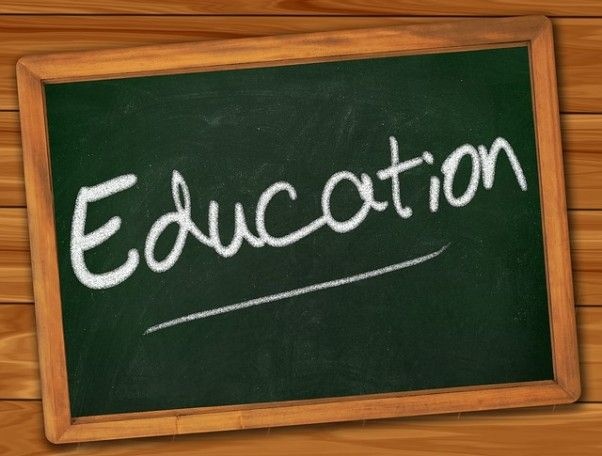 Can the federal government still make education policy after the devolution of education to the provinces under the 18th Amendment? This question has been haunting me since the day it was decided in the Inter-Provincial Education Ministers’ Conference (IPEMC) that all provincial and area governments would hold a policy dialogue on theNational Education Policy 2009 and propose tangible recommendations. In the wake of the conference, a series of policy dialogues started across Pakistan. Now, it is said that a revised National Education Policy will be announced in January 2016. Silence on the part of provinces, particularly smaller ones, amounts to volunteering surrender of their constitutional right.

There is no ambiguity in the Constitution as far as education is concerned. After the 18th Amendment was passed, the concurrent legislative list was abolished and responsibilities of policy, curriculum, syllabus, planning, centres of excellence, standards of education and Islamic education were transferred from the federal government to the provinces. In order to confirm that there is no misunderstanding or misinterpretation of constitutional clauses, I consulted some legal experts. One legal expert was of the view that after the insertion ofArticle 25A in the Constitution, education has become a part of fundamental rights; and fundamental rights come under the federal legislative list, part II. So, the federal government might have based its argument on those lines. Otherwise, education should come under the purview of provincial governments. Barrister Zamir Ghumro has maintained a very clear position on this. According to him, education is a completely provincial subject and the federal government cannot make education policy. If it does, this should be considered a violation of the Constitution. He quoted the Article 142 (c) which categorically states, “A provincial assembly shall, and Majlis-e-Shoora (parliament) shall not, have power to make laws with respect to any matter not enumerated in the federal legislative list.” So, how can the IPEMC approve the revised education policy when the Constitution clearly forbids this, asks Barrister Ghumro.

Unfounded apprehensions regarding devolution have led to overstepping of constitutional limits. Those who believe that the federal government should formulate education policy and curriculum fear that if this work is given to the provinces, it will harm national integration and cohesion, and promote provincialism. Furthermore, they doubt the capacity and technical expertise of provinces to implement plans, and say that the National Education Policy 2009 will go to waste, which was formulated after lots of hard work and research of experts, educationists, public representatives, planners and other stakeholders. Let’s take these arguments one by one. 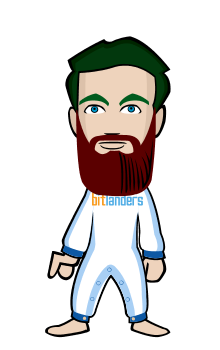