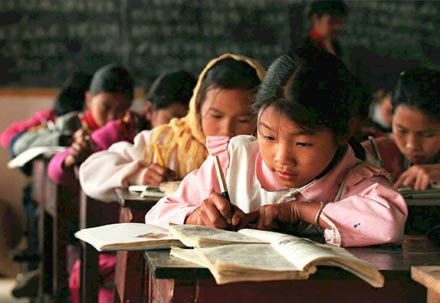 The backwardness of the country depends mainly on the percentage of illiteracy. This percentage is very high among men in the world, but alarmingly low in the case of women. So, for the progress of a country, education for women is as much essential as for men. Men and women are two wheels of the cart of society. The cart cannot run properly if one of the wheels is defective. If such a large portion is denied the privilege of education, the country is bound to lag behind.

There was a time when it was said that educated women are apt to neglect their domestic duties, and lose their tender grace and feminine virtues. An educated woman was suspected to be self-conceited, good only for novel reading, playing on the organ, slighting her husband and disobeying her parents. But those are gone. It is now pretty difficult to procure a good match for a girl who does not know how to read and write. The importance of education for women is now admitted on all hands. Now the educated girl is as familiar a phenomenon as the educated boy. 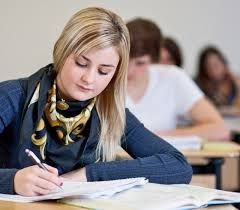 Women play various roles in society, so there are many advantages of education for women. First, educated woman is conversant with her duties as a citizen of a state. An educated woman is aware of the part she has to play in the growth of her nation. She understands here responsibilities towards herself, her family and her country. 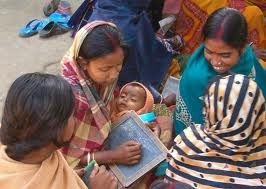