There was a time when education of women was opposed tooth and nail by many in Pakistan. Even today, the orthodox are opposed to educating the women. They think it a deadly sin to do so. At least, they may agree to teach them a language in which they may read some religious books. 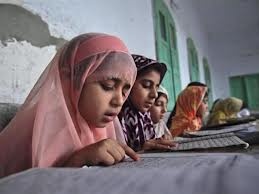 Women's literacy is much lower than men. New schools are opened but generally for boys.
Most people, however, now agree, at least in theory, that women should be educated. But a large majority still hold that the women is fit only for keeping house and caring for children. Usually, it is said, her place is home. Men may aspire to be doctors, lawyers, teachers, engineers, scientists, generals and statesmen in addition to being good husbands and fathers, but a woman's sphere of action should be confined to the homes. Her noblest aim is to become a good mother and good wife. Even in capitalist Europe, woman is still considered by many to be a merely an ornament for drawing-rooms. It is still believed that a woman has only career i.e. marriage. 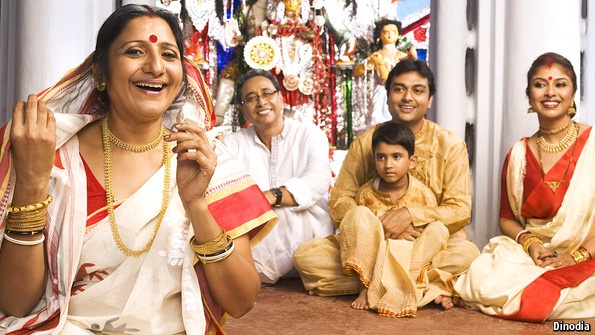 The result is that many who admit the need for female education in theory oppose it in practice. They think that "modern" education spoils women and leaves them unfit for their main job in life house hold work. College education is especially thought to be pernicious for women.
In spite of these prejudices, female education is making headway slowly in our country Pakistan. 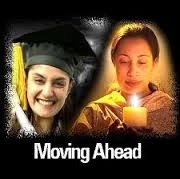 Many middle-class fathers are daily realising that the best dowry they can give their daughters is an education which gets them jobs. A well-employed lady finds it easier to make a good match. She is less open to the tyranny of her husband. She commands his respect because she can stand on her feet.

There is no reason why women should be denied the right to scientific, literacy, and technical education. Experience shows that nature distributes its gifts without caring for sex. Women can become as good doctors, engineers, teachers, technicians, statesmen and the like as men. 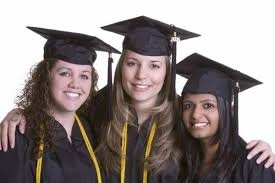 History affords examples of great women generals like, Joan of Arc and Jhansi-Ki-Rani, great scientist like Madame Curie.
If we deny women the opportunities of higher education, we are guilty of wasting our national wealth in the shape of human talent. Women are roughly from half of our population. There are many chances of finding great talent among them as among men. Leaving them uneducated means wasting half the human wealth we have.

Other wise, they cannot become even good housewives and mothers without proper education. An educated mother is a great blessing to her children as well as to the whole country. Therefore education for women should be given priority in all our educational schemes.
Thanks to the present Government of Pakistan who has allocated sufficient funds for education and has paid full attention toward it.

my name is qamar shahzad, and i m blogger at filamannax