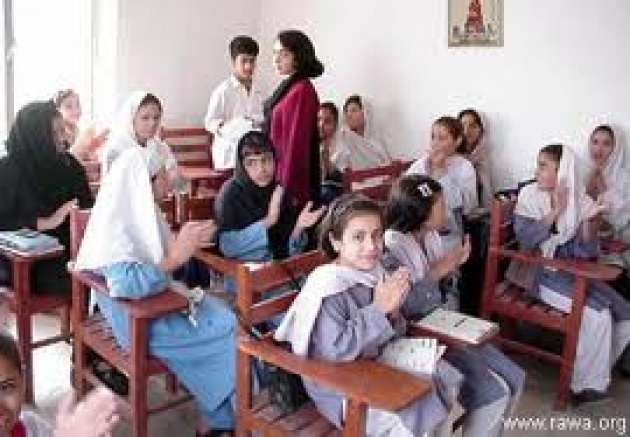 Fortunately today most of schools especially in Herat province facilitated with computer and internet which provided by Afghan Citadela and Film Annex companies. Most of students are working with computer and Internet and they are happy to have a computer centre in their schools. 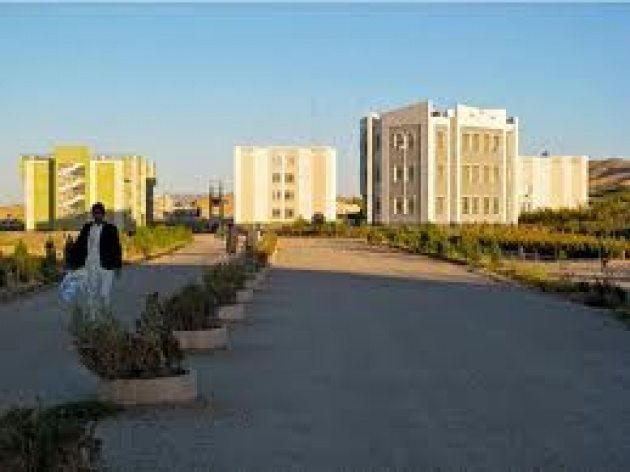 Besides, there are thousands of boys and girls studying at private high schools and Universities. This show that both Afghanistan government and the International community were successful in their efforts to develop education system in Afghanistan.

Since the last 12 years, Afghanistan education system has changed substantially by cooperation of International Community led by the United States of America.