However Kazakhstan is a country whose economy is growing fast, it is faced to some educational challenges. For example, the lack of school facilities, school buildings, and school teachers have held back its education.

Students attend primary and secondary schools three sessions instead of two. One group of students attends schools from 8 to 1 and another group from 1 to 6. Besides, they use from the overused facilities.

Besides, the way of monitoring in budget expenditure on education was unsuccessful. 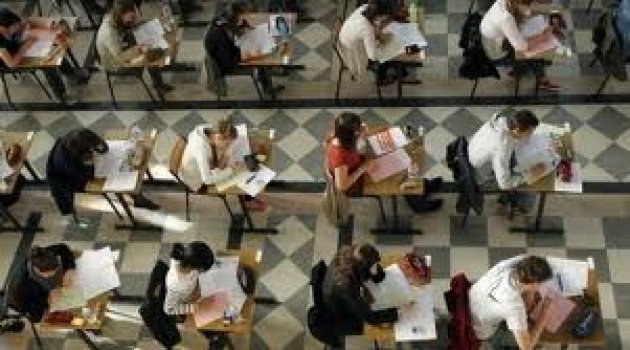 There for, the public education system of Kazakhstan has improved and the number of illiterates has decreased substantially since 1999.

As Kazakhstan is from the Central Asian Countries, along with the United States of America and the Asian Development Bank some other Central and Southern Asian countries, such as Sari Lanka, India and even Afghan national and International companies assist its public education.