Not only some international banks, but the United States of America and some of the Central and Southern Asian countries assist it in this regard. 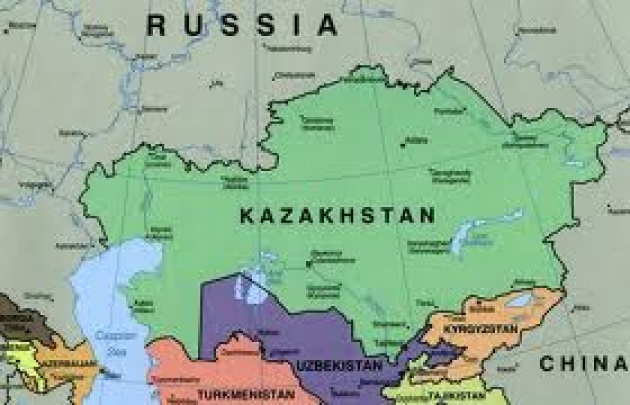 For example, The United States of America provided 137 Peace Corps members to work in education and non-governmental organization development of Kazakhstan in 2004.

Kazakhstan not only receives assistance in education field from the Asian Development country. For instance, one of Afghan Software Companies (Afghan Citadel Software Company) that has already built 9 free internet classes for girls' schools in Herat, Afghanistan is going to help increase the public education level of Southern and Central Asian countries, too.

Similarly, there are tens of other governmental and non-governmental organizations that are helping increase the public education level of not only Kazakhstan, but other countries as well.