The idea of education is not merely to impart instruction to the pupil in certain subjects but also and principally to bring him up or develop in him those habits and attitudes which may enable him to face the future well.

Plato held that the aim of education was to develop in the body and in the soul of the pupils all the perfection and all the beauty of which they are capable. According to Aristotle, to educate meant ‘to develop man’s faculties, especially his mind so that they may be able to enjoy the contemplation of supreme truth, beauty and goodness.’

Sumner defined education as the attempt it transmit to the child the mores of the group, so that he can learn, “what conduct is approved and what disapproved……….. how they ought to behave in all kinds of cases, what he ought to believe and reject.” According to F.J. Brown and J.S. Roucek, education is “the sum total of the experience which moulds the altitudes and determines the conduct of both the child and the adult.” According to Anderson Education is the social process by which an individual learns the things necessary to fit him to the life of his society.” Durkheim conceived of education as “the socialization of the younger generation.” “It is actually,” he stated, “a continuous effort to impose on the child ways of seeing, feeling and acting which he could not have arrived at spontaneously.”

Education is a process of transmission of social heritage. In its broadest sense education may be defined as the process whereby the social heritage of a group is passed on from one generation to another and whereby the child learns the rules of social behaviour. It is a conscious training of the young for the later adoption of adult roles.

It is synonymous with socialization. It is an attempt to shape the development of the coming generation in accordance with the social ideal of life. However, we shall use it in a limited sense meaning a formal training by a body of instructors within the institutional pattern of the schools, colleges and universities. 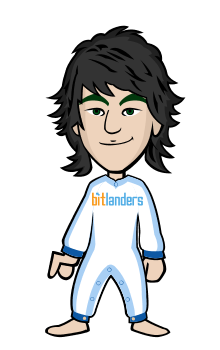