Electronic and traditional libraries in the schools of Afghanistan

Within the last week, the local council of Baghnazargha had a meeting with the educational manager of Baghnazargha Hich School. They suggested separating the girls and boys school from each other and they will pay the necessary ground for. A new computer term started in the school and a lot of students attended. They started to blog writing and are interested in social media. 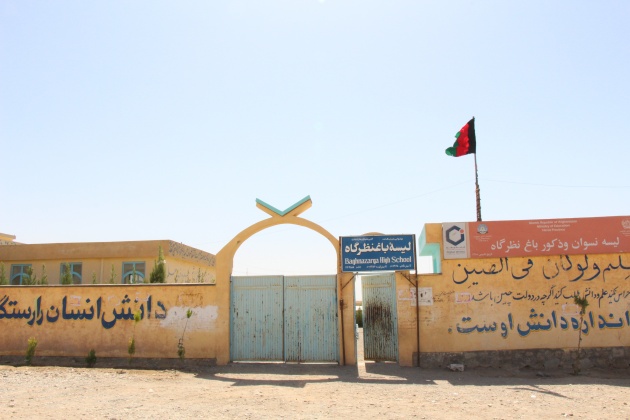 If a library only pays attention to accessibility and forgets the possession, it changes to a lifeless network that books are monopolized by the publishers. Electronic studying does not have the quality and the emotions of book studying especially in literature and history, so most of the libraries are willing to have two part libraries, physical books and electronic books. The users can use the both services parts. 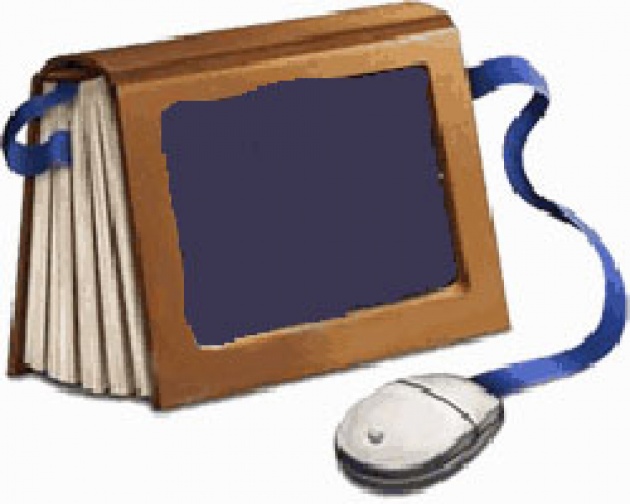 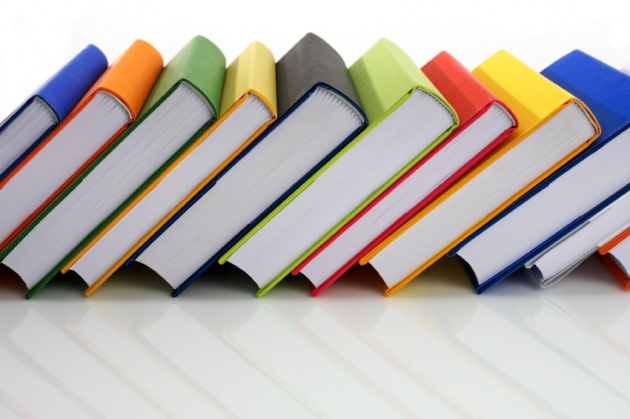 Film Annex's production crew in Afghanistan documents an ordinary day at Baghnazargah School, which is 5 kilometers away from Herat. The school was established in 1989. In this video, we get a glimpse into the lives of female students, what they do in classrooms, how they play and exercise outdoors,…