Nowadays both electronic and press media has a large influence on our lives.It can definitely effect someone's views.There are alot of news channels in this field and they are growing like mushrooms and they will continue to grow in future as well with the same speed. 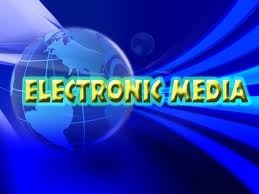 These channels compete with each other and this competition is creating some problems for the audience.Every channel tries to increase its viewership and in trying this they use diffeerent tactics, and creating sensation. If we search different news channels we will find that they project incidents in a quite different manner and sometimes the real picture of the incident is over shadowed. 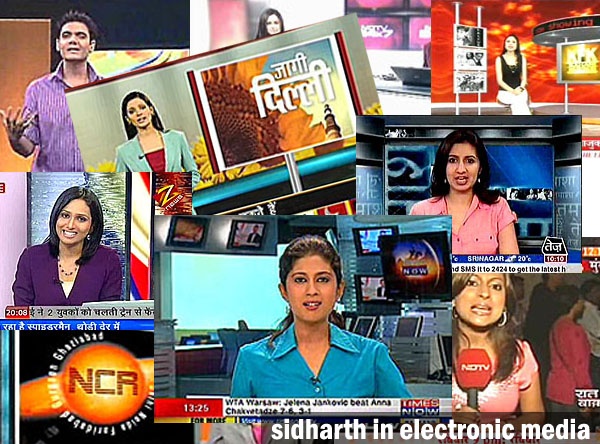 Most of the people depend upon the news channels for getting lattest global information and trust that whatever they hear in the news is true but unfortunately not always.Increased sensation and emotion can corrupt many minds and hearts.When we come across images of dead people, bomb waste, killing and hanging scenes, it really increases a sense of fear and terror among the people. According to the Psychologists, this can create deppression, sense of insecurity and rage among sensitive people increases. 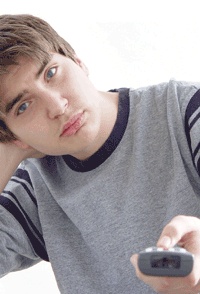 News channels usually present pessimistic news and project the non-esentitial aspect of news.In creation of thrill, they forget their actual purpose most of times.This is an age of compitition and commercialization.Every news channel wants to promote itself in one way or another.Sometime we come across such news which prove spurious because they are just publicity stunts, violent news, negative images of the society. These are the factors which provide fuel for depression and disturbance.

Nowadays youth is under heavy influence of media, so if they play their role positively, they can bring about a positive change in the society which will help in the progress of our country. 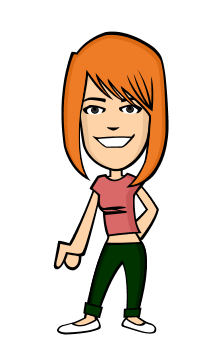 Hey! Its me BRIGHT AQUA from PAKISTAN.

Its nice experience being the part of film Annex.

How To Stay Positive in Life

Before I begin my blog post, here is a video you have to see on How To Stay Positive and Grateful Ev…

Things the Filipinos should Change (Part 2)

This is the Part Two of my blog 'Things the Filipinos should Change' and as promised, I will now be …

Photo Source:getwallpapers.com There are a lot of things Filipinos should change. Being one of the t…