Embrace The Darkness: Things to Do During a Power Outage

Finally, rainy season has come in the Philippines. After the scorching heat every single day of summer, Filipinos can feel cool again at last. It's the time of the year again to snuggle under the blanket reading a book with the raindrops hitting the rooftop as your background music. Isn't that soothing and relaxing? But that isn't always the case.

Philippines is situated near the equator where typhoons usually develops. The Philippines is also an archipelago, fully surrounded by seas and oceans, which makes my beloved country very prone and vulnerable to typhoons.

Rain is fun but too much of it is not; the strong wind and rain by the typhoon nor the heavy monsoon rain coupled with lightning and thunder. Either of these are the not-very-pleasing things during this season. More often than not, typhoons and monsoon rains or natural disasters in general, causes lots of inconveniences to humans. One of which is power outage.

Power outage is a huge inconvenience to humans in the modern day. We use electricity daily so it's a pain if it goes off for a few hours, or worst, a week or more. For me, I dub rainy season as "power outage season" because it's when it happens often. You'll see the electricity fighting for its life when strong winds and lightning bombard the area. Electricity fluctuates, lights flicker, and then bam! 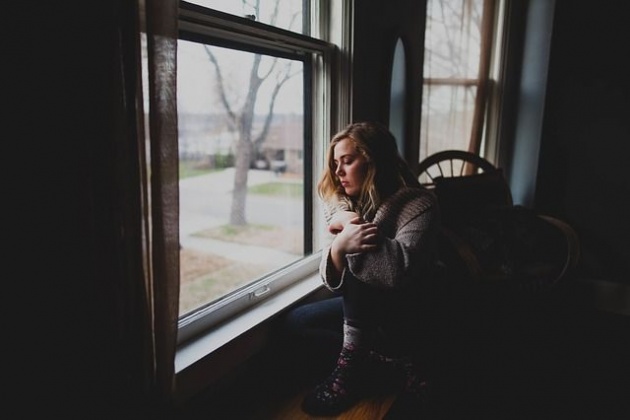 All of sudden everything is dark and only the sound of the thunder, rain and wind could be heard. You feel unmotivatedl; your appliances had turned off, you got disconnected from internet, and you still haven't charged your phone so now it's hanging for its life. What to do now? Boredom kills, you know. But don't worry because I listed out some activities you can do to make your dark day/s worthwhile and well-spent.

SOME THINGS YOU CAN DO DURING A POWER OUTAGE 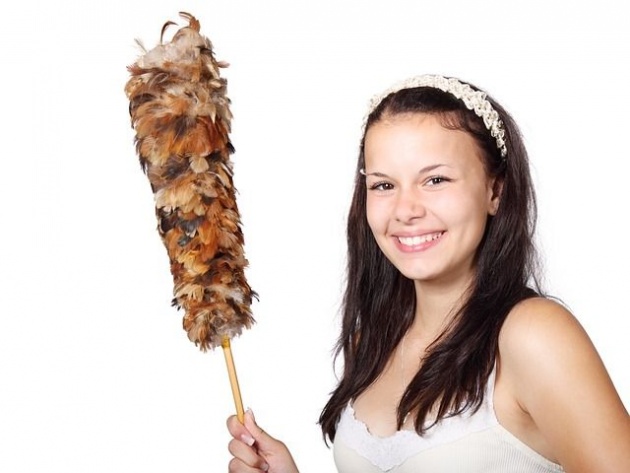 Not a general cleaning, of course! A simple sweep on the floor or dusting the shelves will do. Come on, pick up the broom and duster and remove those accumulated dusts you kept ignoring because you were so busy holding your gadget.

You can also declutter your desk, sort your clothes, organize your bags or any simple cleaning tasks that doesn’t require water. (Some homes use jetmatic water pump as their water source and that requires electricity to run.) This is an activity you can do during the day. 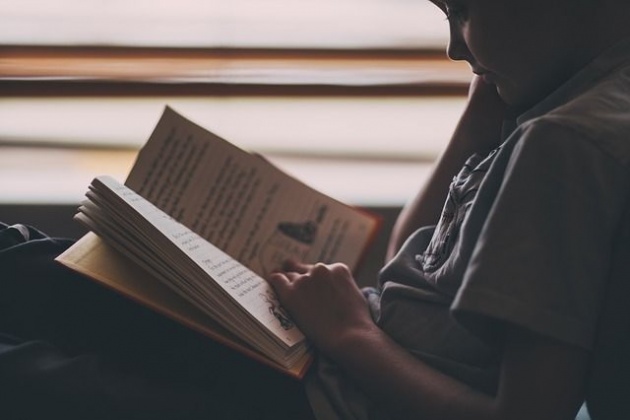 A passive activity but enriching to the mind. Grab that unread book that’s been seeking for your attention sitting lonely at the corner of your shelf for who knows how many years. Flip the book open and give its story a chance! You just might end up having a new favorite book! And it helps you escape the unfortunate reality of a bad weather and no electricity. Plus, it’s a great time killer. You’ll barely feel time pass by as your mind is engrossed with the book.

Of course, this is a day activity but if you have a portable lamp or something that can provide light without relying on electricity, then you can enjoy reading until night!

● WRITE YOUR NEXT BLOG! 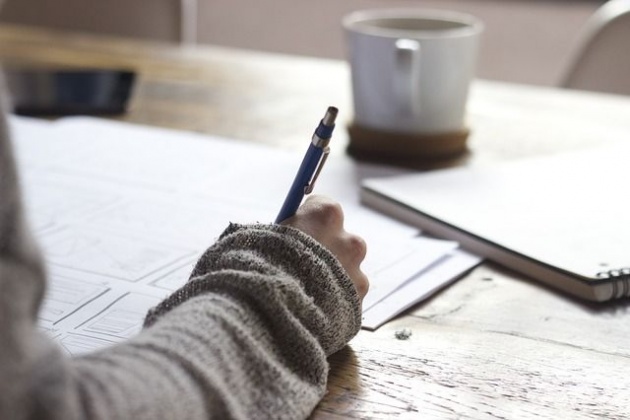 Certainly! Why not use this time as an opportunity to write for your next bitLanders blog post? This is actually the most perfect time to write in my opinion because there will be no distractions like television and access to social media. We all know that these things are the biggest distractions and causes of delays to our carefully planned schedule. Some of our blogs may require research, so I suggest that you pick a topic that would need less research on the internet. The lessened noise too helps you have a clearer and more focused mind to write.

Since there is a power outage, you can’t use your gadgets for a long time to type on your thoughts. (Unless you have a power bank or a laptop with a battery in good condition.) So I'd say, go traditional and write using a pen and paper instead! However, the disadvantage of it is that you have to write it again (encode) later on when the electricity returns. You can do this during the day or maybe until the night as long as you have a good source of light. Or you can write on paper during the day then continue typing on your gadget at night to minimize the battery usage of your gadget. 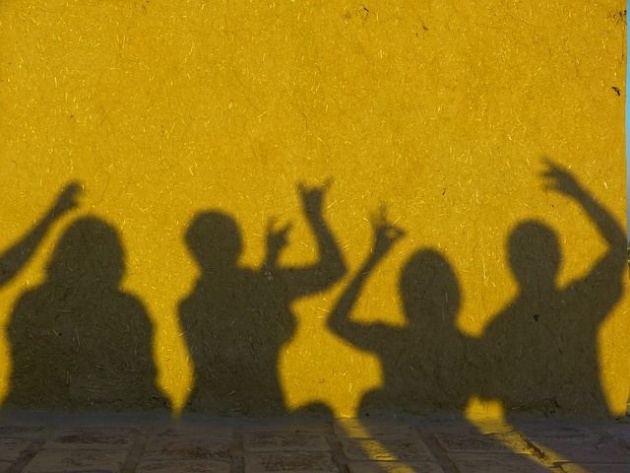 When I was still little, one of my favorite things to do during a blackout is shadow playing. We put a candle on the table and together with my sister and brother, we form different shadow figures on the wall with our hands; butterfly, dog, cat, bird, rabbit, and a lot more. It’s a great past time during a night without electricity especially when you have children at home. 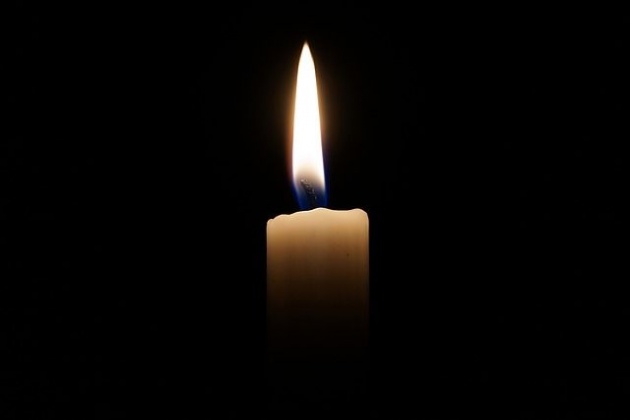 I don’t know why people love sharing horror stories during a blackout especially comes night, then later on turns them to scaredy-cats, afraid of being left alone in the dark. But having a horror story session during a blackout is more thrilling probably because of the dark eerie vibe with only the dancing flame of the candle as your source of light.

Share the most frightening story you know even if it’s a story from your friend’s friend who heard it from their friend’s best friend. Though you can be the superstar of the story sharing session if you can share some firsthand encounters especially experiences in your own home. I bet nobody would want to be left alone in the dark after it. 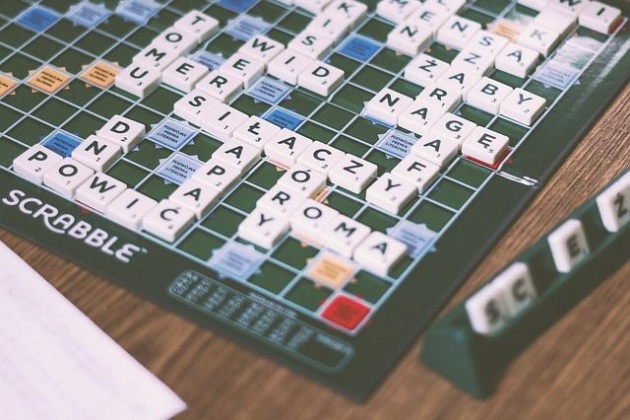 If you want a more wholesome activity to spend the night away, you can try playing some board games! Nowadays, people tend to play more computer and mobile games which is kind of saddening because board games are almost nearly forgotten especially by the youth. So why not use this moment to go back in time, reminisce, teach children, and show that you still got the skills to play the game?

In our home during a power outage, my siblings and I play scrabble. We would do several matches until we get tired or sleepy. It’s the most fun activity for me. My sister and I would win alternately while my brother sucks at this game. (Sorry.) 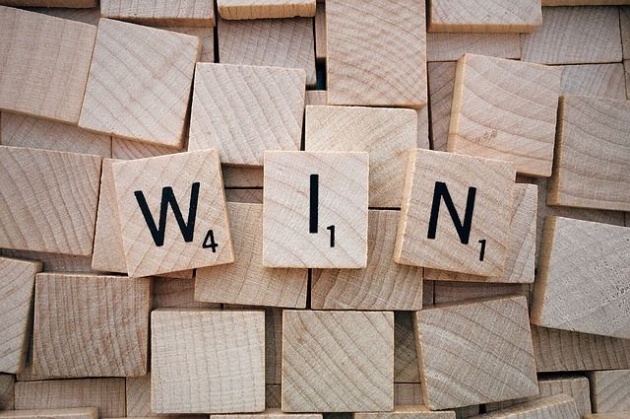 Did you know that because of playing scrabble as our past time every power outage, I won the scrabble contest during our intramurals back in high school? (Thank you, power outage? Hehe!) I was on my 2nd year that time and my opponents were 1st, 3rd, and 4th year students. Playing scrabble is not just about thinking of words and where to drop it. You must also be observant with you opponents' eye movements and avoid looking at the space where you’re going to put your tiles next. 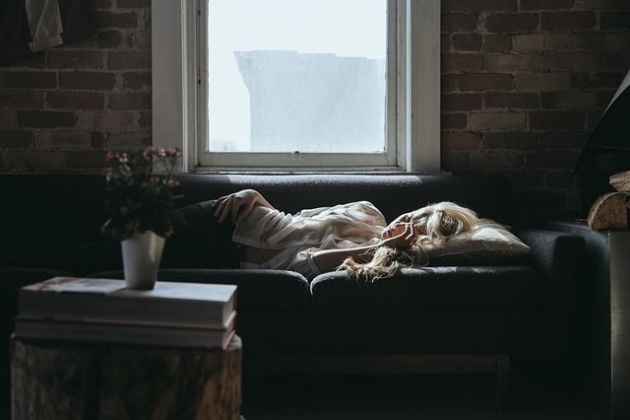 If all else fails, go to sleep! Why not, right? Take advantage to grab this moment to make up for all your late sleep because of work and addiction to internet. Give this opportunity for your body to rest. Who knows the electricity is already back by the time you wake up.

(video source: Emily Gin via Youtube)
Some bizarre things you can do instead.

Power outage doesn’t mean you have to be unproductive or unmotivated and just wait for the power to return for you to resume doing something. There are many ways to keep yourself busy and make your day productive despite the absence of electricity. Learn to see things on a positive perspective and turn every inconvenience as an opportunity or chance to do other things.

Just some tips before I end this blog. When the lightning or typhoon is strong, immediately turn off your appliances and gadgets. Unplug them from the outlet and wait for the bad weather to subside. Power fluctuation destroys our appliances and gadgets so it's best to unplug them when the electricity is acting hysterical. You can read more about it HERE. You should also do the same during a power outage because power surge can damage your appliances/gadgets when electricity comes back. Remember to do this first before proceeding on my list above, okay?

How Light is Generated During Blackouts Provincial Way

Electricity's essential to any business, even to the households. It is essential because it is the m…