Empowering Women to Beat the Blues 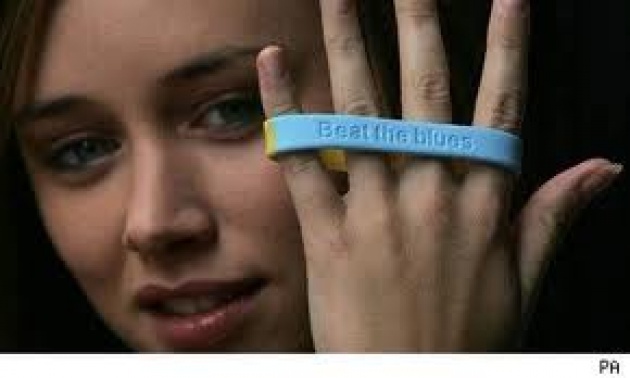 Depression is a global health crisis. It is not the sole domain of women, for depression affects 350 million people worldwide. However, more women than men suffer from depression, frequently following childbirth. The spillover affects family, job co-workers, and personal self-esteem.

UN Secretary General Ban Ki-moon on 10 October, 2012, which has been designated “World Mental Health Day” calls for greater awareness to the magnitude of the problem and removing cultural and social stigmas. Affordable healthcare treatments must be accessible to all to stem the  one million people committing suicide each year resulting from lack of treatment and/or diagnosis. 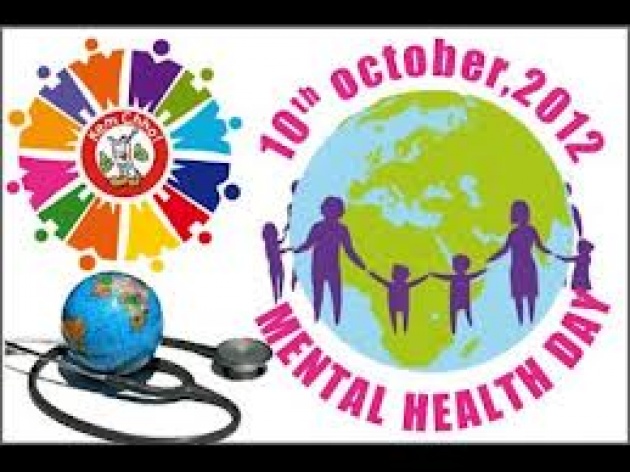 Among the barriers to care and services are social stigma and the lack of general health care providers and specialists trained to identify and treat depression.  Mr. Ban stressed that although a wide variety of effective and affordable treatments are available to treat depression, including psychosocial interventions and medicines, these are not accessible to all people, especially those living in less developed countries and the least advantaged citizens of more developed nations.  He noted that the UN World Health Organization (WHO) is supporting countries through its Mental Health Gap Action Programme, but added that depression is not simply a matter for health experts.


“We can all act to relieve the stigma around depression and other mental disorders, perhaps by admitting that we may have experienced depression ourselves, or by reaching out to those experiencing it now. On World Mental Health Day, let us pledge to talk more openly about depression.

“This is the first critical step to removing one of the barriers to treatment and helping to reduce the disability and distress caused by this global crisis,” he added, stressing that the illness diminishes people’s ability to cope with the daily challenges of life, and often precipitates family disruption, interrupted education and loss of jobs.
Among the causes of depression, Mr. Ban cited genetic, biological, psychological and social factors, while stress, grief, conflict, abuse and unemployment can also contribute.  Beyond the 350 million people of all ages, incomes and nationalities who directly suffer from depression, millions more – family, friends, co-workers – are exposed to the indirect effects of the affliction, he noted.

Mr. Ban’s message was echoed by the WHO, which underscored how depression interferes with the ability to function at work, school or home.  “We have some highly effective treatments for depression. Unfortunately, fewer than half of the people who have depression receive the care they need. In fact, in many countries this is less than ten per cent,” Shekhar Saxena, Director of the Department for Mental Health and Substance Abuse, said. “This is why WHO is supporting countries in fighting stigma as a key activity to increasing access to treatment.”