Entrance Exam in Universities of Afghanistan

Definitely, studying in university is the most important phase in everybody education period, and the youths, especially emphasize on this term. Studying in Bachelor term is free in Afghanistan in state universities, due to less ability of college students to pay. Thousands of students, from all over the country every year attend in entrance test of the university that most of them are rejected, due to lack capacity of the state universities. The entrance exam is taken in different zones and provinces of the country, that the graduated students from all over the country wait to see their future hopes in, and choose their favorite major, that studied one or two years pre-university courses for, and form their future way of life, but denial is still an unsolved problem for most of them. It seems that the government is not able to have a resolution in near future. 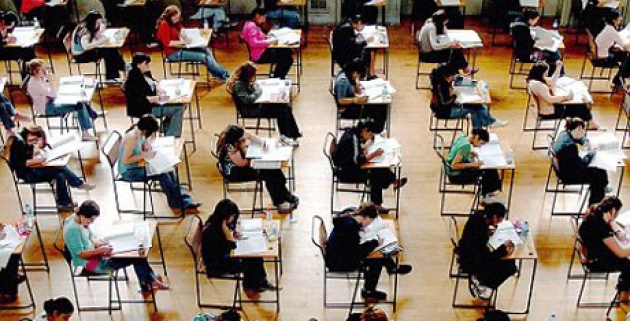 The entrance test of the universities needs two or at least one year complete studying of pre-university courses. Tens of training centers are started up in every city to prepare tens thousands of students for, to accomplish the aim which is Kankoor, and it is a big and beneficial business nowadays. After months of studying and getting ready for the test, boys and girls students will test their knowledge and chance in one day which is called Kankoor day. Entrance Exam is taken by higher education ministry of Afghanistan. When Entrance exam is completely taken all over the country in different turns from different provinces, in one more month the results will be revealed. 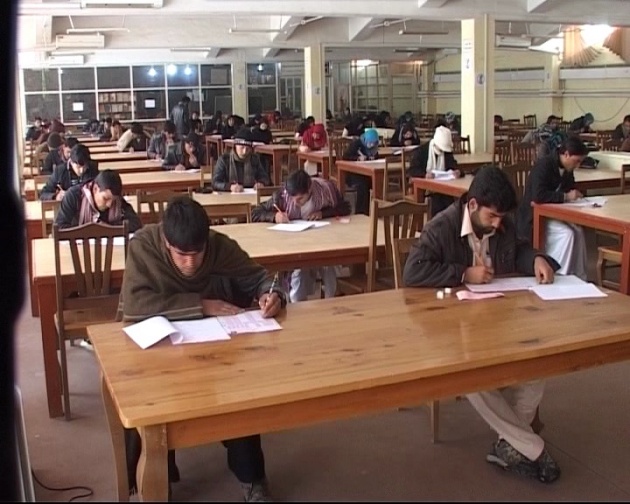 The entrance test of university in Afghanistan which is called Kankoor, is an important newsworthy issue for media and society, but a problematic issue in political level of the country. This year (20113) when the results of entrance exams in state universities revealed, the students objected to the results and held demonstrations in different cities of the country. It changed to an immense dissatisfaction of the government’s services. So, the parliament intervened, suspended the results, racist, linguistic and political hands behind the results, rumored, and changed the results partly. Corruption is also an important decision-making element in results. Thereupon, fifty six thousand out of one hundred seventy five thousand students admitted, but most of them in sub-higher education institutes or in their unrequested majors.

In a country such Afghanistan that more extremist structures are activated, smuggling groups are acting widely, illegal groups and organizations need more members to keep and extend their illegal affairs, these young refused and unemployed students are the best option to be misused by inauspicious aims of the these illegal groups. The government of Afghanistan affected by massive corruption and inefficiency; does not seem to be concerned of non-studying of the students in universities.

Beside of that Afghan Citadel and Film Annex brings new Educational system for the Afghanistan schools, they are developed an examination system with name of Examer which take online exam from students. This would be a great system which prevent from corruption in the education system of Afghanistan and would make the works more professional and computerized then the old paper based systems.