Environment, the Kings’ Preserves – Protected Areas of Afghanistan. Part One 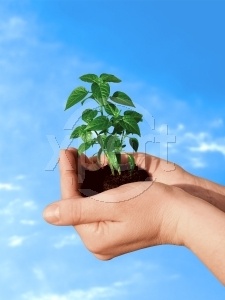 Environment is a set of natural elements such as air, water, atmosphere, cliffs, plants and so more that are surrounding the human. Unfortunately, all the containing elements of environment are impacted by the human activities, it is worsening the environment natural statues that its emancipation could be so hard and difficult, sometimes it would be impossible.

This is a series of several episodes about the environment and protected natural areas of Afghanistan that in every episode some of the places including valleys, forests, deserts, plains and so more will be introduced and explained. all these were used by the kings and the loyal families for hunting and relaxing. United Nations called the November sixth, the global protection day of the environment from war and fighting. Afghanistan as a country with a long period of revolution, civil war and invasion as other sectors, the environment damaged badly. A huge part of the forests destroyed and the pastures are in a very bad mood. 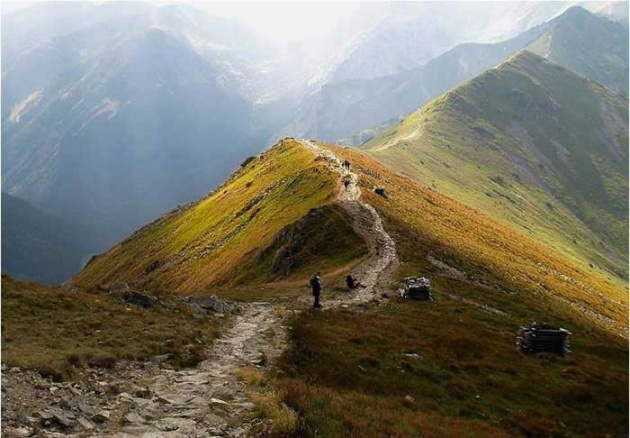 The protected areas of Afghanistan that some of them are called as Kings’ preserves are very famous. The areas based on non-capability of the government, and non-familiarization of people from their economical and environmental importance are in very bad status. It caused to harm them badly. If it continues the country will lose unique and spectacular views and areas of itself. Plenty of the special animals of these areas will be overthrown; about seventy species of these animals are listed in overthrowing lists of the international environmental organizations. 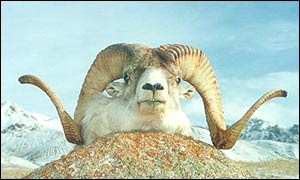 Despite of wars and terrorism problems in Afghanistan, the government is trying to help these natural areas to be protected and restore them again. This process will take years of hardworking to compensate the losses of the long years of war and fighting. 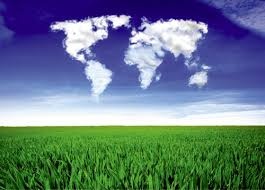 be Waiting for the second part of this series.