If you are one of those individuals that is obsessed with UFO sightings, you keep an open-mind but you don’t necessarily believe in UFOs per se, or you think people who believe in UFO sightings are absolutely bonkers, then you should check out the recent news from our Netherlands.

Now I know I just described practically everyone on the planet but these video are quite interesting. I came across these videos when I was just skimming through some YouTube videos randomly. I was fairly surprised at the consistent level of sightings throughout the Netherlands. 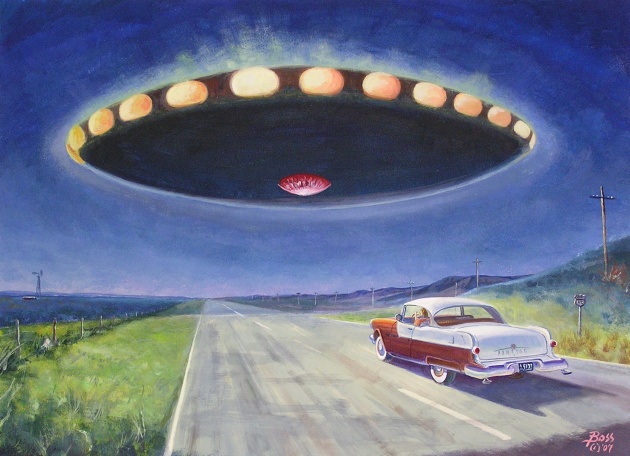 So I looked up the videos and I found some articles that explained the phenomenon, if you would like to call it that, a bit further.

One of the videos takes place on a remote beach near Waddenzee, showing a bright light zipping trough the sky. Now I know what you’re thinking, that could be anything even a remote controlled airplane, which is what the spectators suggest but you never know.

Another video is a high-resolution recording from the Netherland from Above project where the participants capture the beautiful views of the Netherlands from a helicopter. While they were recording, a very mysterious object flies right across the screen, cutting through at a great speed. 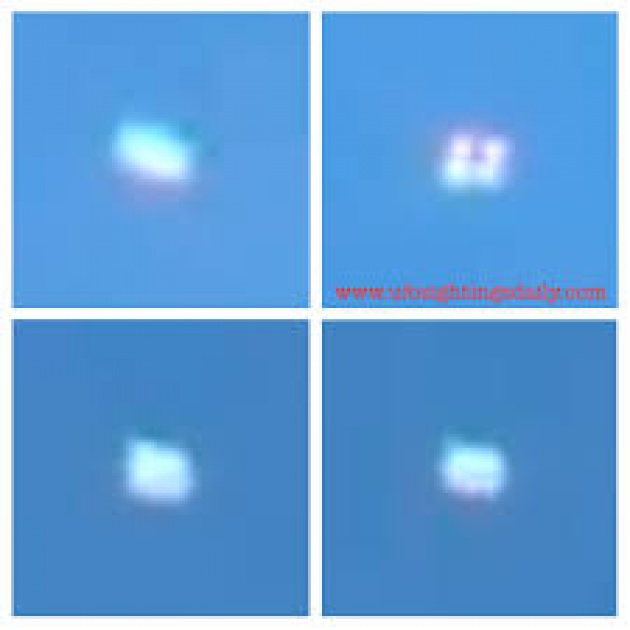 Now obviously all of these sightings are mere possibilities of UFOs and are not necessarily solid proof but these videos do make you wonder, unless you choose to disregard any form of speculation.

According to the UFO website in the Netherlands, these were not the first sightings in these locations. Thus the bright light zooming across the screen in various directions, and sometimes in a spastic manner, may have been a remote controlled airplane; however, it also may have not.

Nonetheless, the Netherlands are a truly enticing place and these UFO sightings just makes me want to go exploring, while relaxing on this beautiful country’s beaches and coastlines. 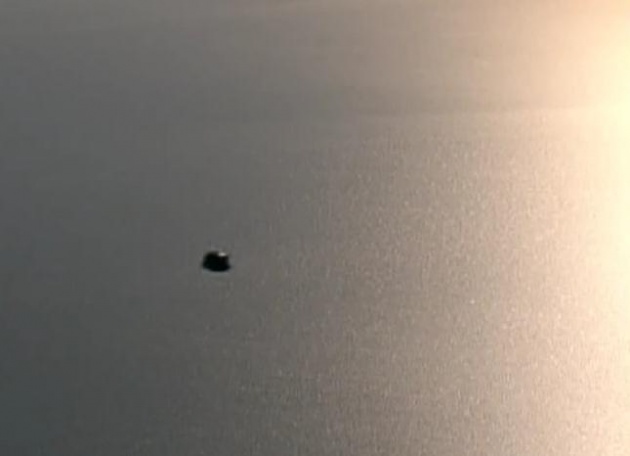 For all of the UFO explorers and non-believers, you can always go to the beautiful beaches and see for yourself, if you don’t at least you can bathe in the sun and feel the cool air brushing against your face.