Economy is one of the most important factors of growth, knowledge, and power in a country. To have a strong economy, governments should try to use the experts whether it is a man or a woman, in every single position. For example, ten years ago before the fall of Taliban whether or not a man had expertise in a field or no they had been applied, but now everything is changed; a person is the winner in a job vacancy who is more expert with no discrimination between men and women. 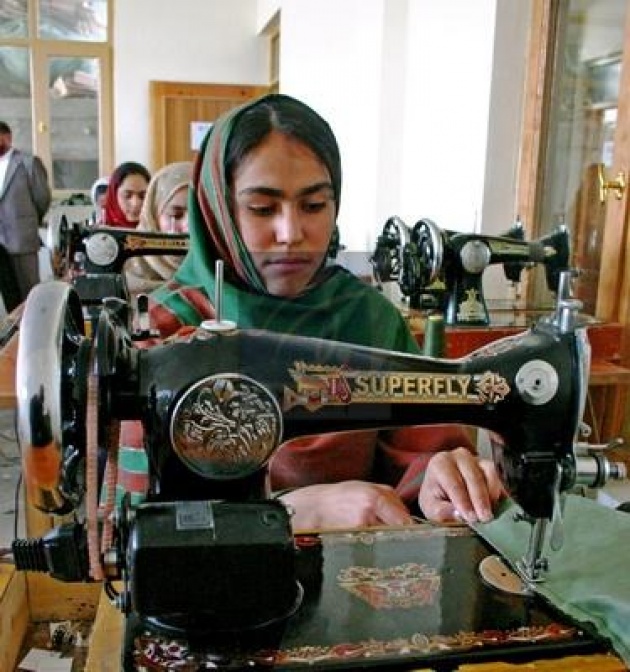 Aqila Adib is 22 year-old girl who has already graduated from Journalism Faculty of Heart University and now she works at Shahzad Local Radio Network. She said: “A week ago I e-mailed my CV to this Station and at all I was not expected to be applied as a reporter, and now I am a reporter here.” 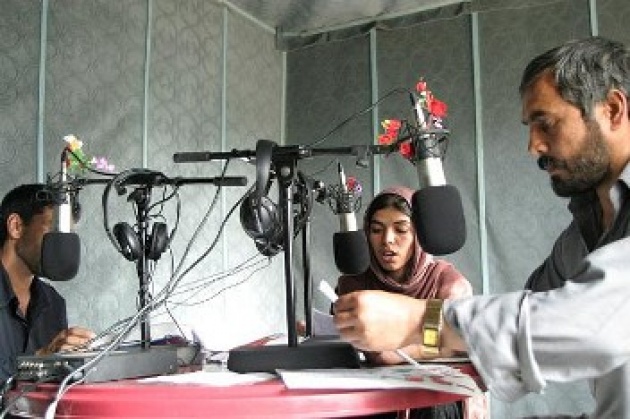 Tens of other men and women had sent their Cvs, for they hadn’t studied Journalism faculty they hadn’t been applied. She added: “I feel great when I see expert figures are doing the jobs they are educated in.”

Sima is another 46-year-old woman who is working at Azizi Bank and is supporting a 5-member family. She said: “for at least ten years I was jobless, however I had studied economics.” After the fall of Taliban she began to work again. And told me that they were at least 7 women at a branch of this bank working together and they are all educated in economics. 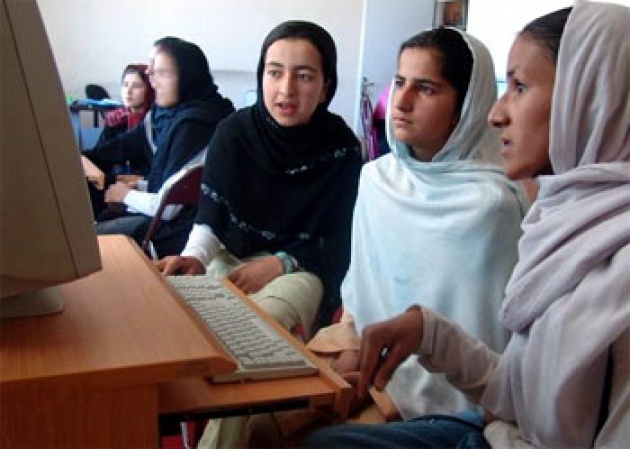 Basirah Basirat Kha, Is a woman who is the Director of Tajrebawi High School? She said “I am 44” she had been a teacher even before the Taliban era. She added: 11 years ago the Director of this school had been someone who hadn’t been graduated from high school and even did not understand what discipline is. She said “A year ago Heart Education Department launched a nation- wide exam that more than 300 teachers had attended that exam. Then, competent teachers were chosen as Directors of High Schools in both city and Districts of Heart, and I had been one of those.” 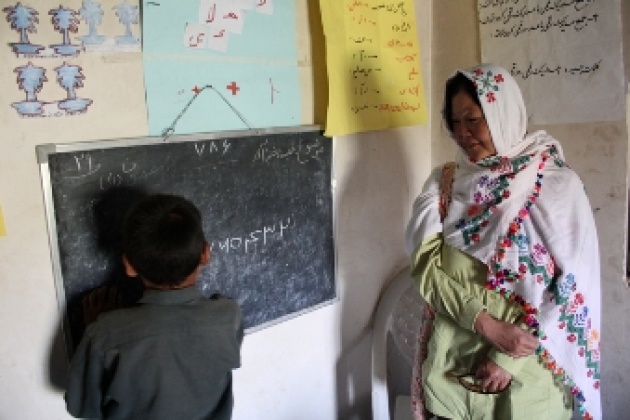 A job is possible to be done by everybody, but can be performed more successfully with the ones who are educated and experienced in that field.