Bitcoin isn't actually the first digital currency used on the world-wide-web. There was actually the e-Gold being the first but it was shut down by the authorities due to some legal issues. 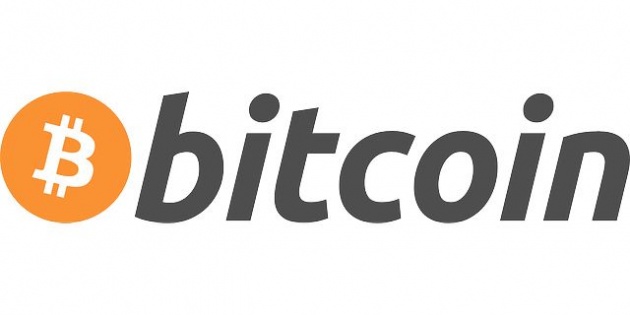 Digital currency, cryptocurrency and electronic payment processor are just some of the common terms that best describes Bitcoin. It means that this currency can only be used online because it does not have any physical form or counterpart such as printed dollars or metallic coins. 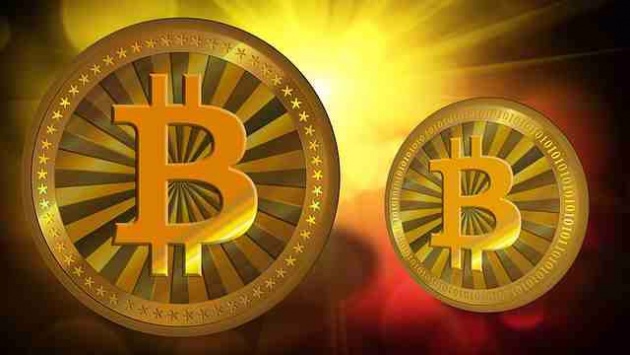 Unlike normal currencies, no one controls the accumulation of Bitcoins. People are actually the one that produces them which can be through businesses, simply running computers to using software that solves mathematical problems. And, if conventional currencies are based on gold and silver, Bitcoin is not. It's purely based on "Mathematics". 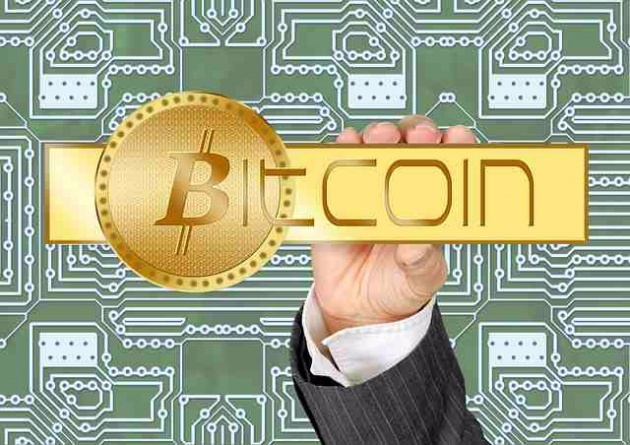 Another difference of Bitcoins from the normal currencies is that, it is "decentralized". This means that no institution controls the Bitcoin network. Due to this reason, some people feel at ease because there are no large banks that controls their money.

The Creation of Bitcoin

In the past, most online payment involves the use of credit cards, bank transfer or any other form of money transfers which requires time due to the verification process of the payment. Gladly, electronic payment system has been introduced and just one among them is Bitcoin.

The person who proposed about the creation of Bitcoin was "Satoshi Nakamoto", a software developer. It was his whole idea to create an online currency that is independent, electronically transferable, transfers are instant and with very low transaction fees.

Some people find Bitcoins as a better currency to use in the online market. Here's some of the reasons why:

As already mentioned above, Bitcoins is decentralized. There is no authority that can implement policies in the use of Bitcoins, or worst, confiscate them.

You can actually create a Bitcoin Address in just a matter of few seconds. There are no requirements needed, no annoying questions asked and it's completely free. You can also create multiple Bitcoin addresses.

Your account will remains anonymous because creating an account does not require you to provide personal identification information such as your name, address and etc...

If you do Bank Transfers, it may cost your large transaction fee. But for Bitcoins, you will be charge with miniscule amount.

Sending money to another Bitcoin address is extremely fast. It usually arrive in just a matter of seconds or almost instantly.