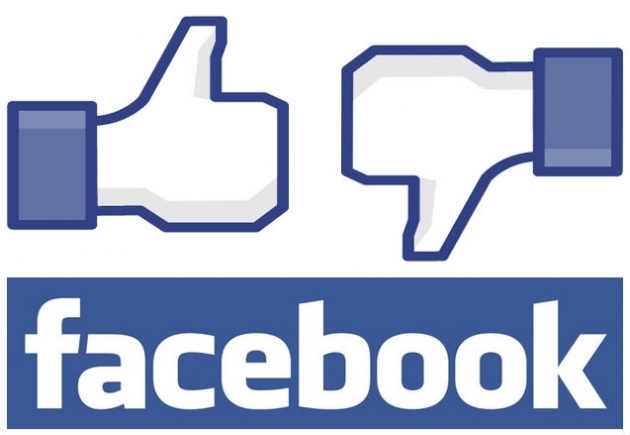 Human is distinguished from the animal due to its knowledge and its intelligence and human has used it perfectly to comfort its living.  social media is one of the example of it specially Facebook. When Mark Zueckerberg first invented a site for his university fellow he didn’t know he is giving the communication a new world. Today it is the most used website on the social media having population more than c If it is a country it will be at 4th position in population ranking. Everyday people are joining the Facebook like the swarming of bees on nectar. 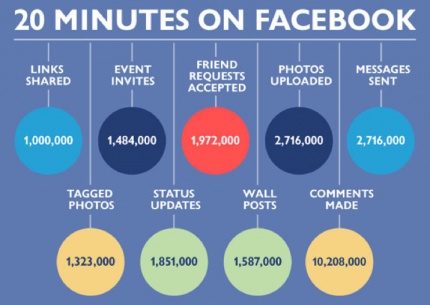 Though Facebook gave many positive changes to the world like people from different culture having different languages interact each day and know about the world. It’s the best advertising source for the business and it has helped many nation to change their system recent example is the wave of protest which start from the Egypt against dictatorship and turn upside down many thrown of monarch around the world but there’s a one question remain is its safe for us to use Facebook????  Everybody get confuse to answer this 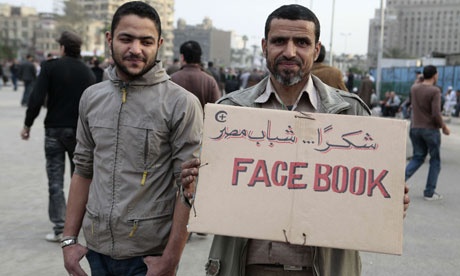 Everything comes to us with positive things also bring some harmful effects in decreed packets Facebook addition is one of them ….. How many of you know about the Facebook addiction disorder (FAD).  Most of us know just tinge about it including me well before today according to the research about 70 to 80% of people who use facebook are addicted to it just like a person who is addicted to drugs they don’t live without facebook. 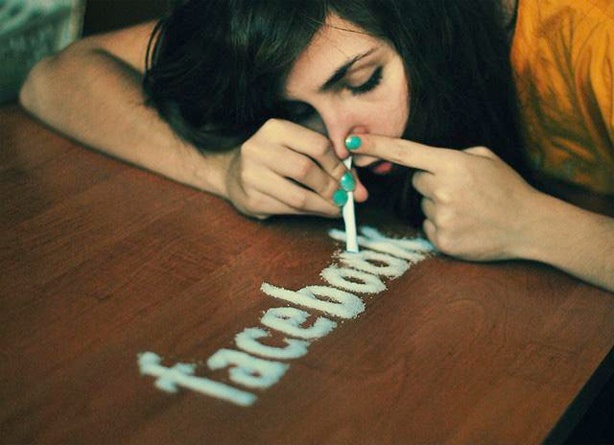 Now how can you know are you addicted to the facebook are not. Just check your daily routine how much time you spend on facebook they physiologist says that if you spend 6 hour per day at the facebook you are addicted to the facebook. Are you get annoyed when your friends don’t like or comment on your status and pictures… is it hurt you when your friends don’t approach you on the facebook and you think of yourself a thrown person well if you do any of this thing you are addicted to the Facebook . It has many worse effect on the phycology of the addict person he feel it self alone his behavior change towards his family and friend he lack his tolerance and strict his activities in real world. These physiological effects are getting on the nerves of the physiologists and even in developed countries now there is proper treatment for this disorder but it’s also up to us to control our addiction by controlling our time limit of using facebook 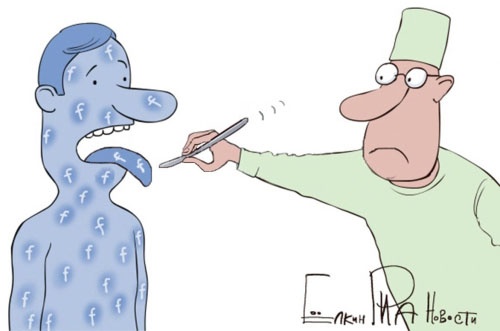 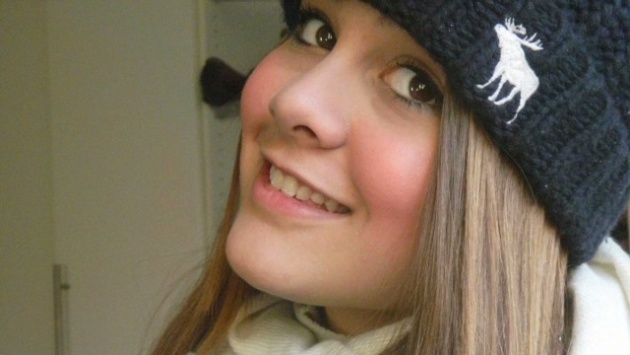