FARMERS FALL OFF THEIR ROCKERS AS CORN CROPS BATTLE ROOTWORMS

Across the Midwestern portion of the United States, farmers galore are taking arms against the insects that affect their plants except, they are not using the environmentally friendly approach, they are increasing the use of insecticides and pesticides to combat corn rootworms that crave the roots of corn crops. 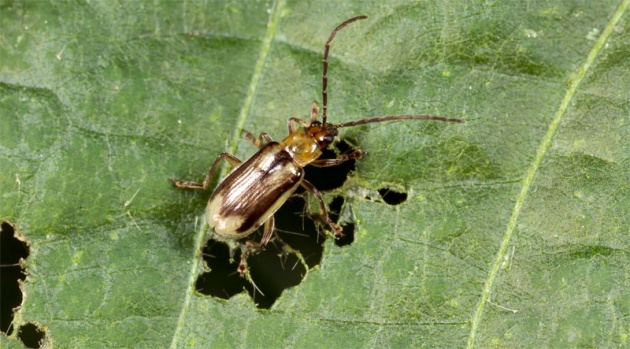 Modern agriculture is definitely not what it was even 60 years ago. Farmers try to combat insects that can damage crops by increasing the strength of their poison.

The economics of farming has the greatest impact on farmers’ decisions who are raking in the greenbacks as corn prices continue to rise. The new string of rootworms resistant to a certain type of genetically-engineered corn, are eating away at farmer fortunes. These tiny rootworms are the cause for farmers’ deploying more chemical pesticides than ever.

Instead of using a natural way of killing off or eliminating the rootworm problem such as a simple crop rotation, farmers areblinded by the green light and will not back down. 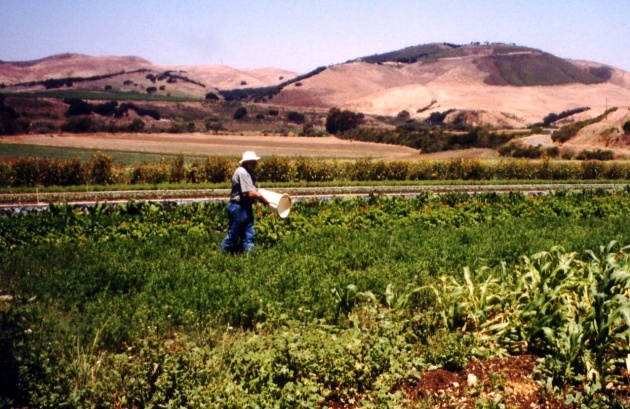 Companies selling these insecticides and pesticides including Syngenta and AMVAC Chemical are definitely experiencing huge increases in sales due to the rootworm craze affecting farmers.

But, what does that say for the product itself? These days corn is found in practically every type of food product consumed. A multitude of products revolve around corn including corn starch, penicillin, sugar, whiskey, ethanol aka biofuel, corn cobs for livestock, corn germ for industrial glue, and various other uses.

Seeing as corn can be found in practically every portion of our consumption of food and other products, should we be concerned of this new surge in the use of pesticides? Isn’t the answer quite obvious?

According to a well-known crop consultant in the farmer community, Dan Steiner this increase brings only negative memories, "We used to get sick [from the chemicals]," he said. "We'd dig [in the soil] to see how the corn's coming along, and we didn't use the gloves or anything, and we'd kind of puke in the middle of the day. Well, I think we were low-dosing poison on ourselves”, he said. 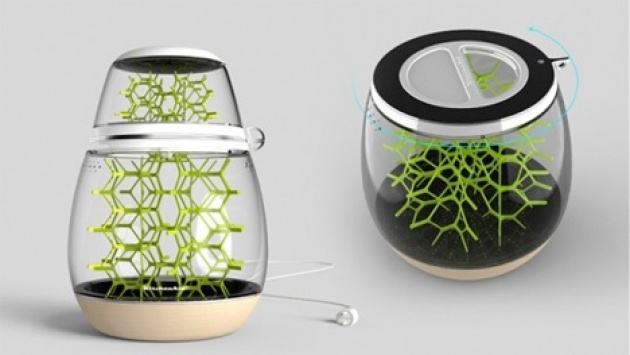 Biotechnology may benefit the economy for a decent amount of time but the basics should always be present for the general health of the crop and the health of the population. Whatever happened to tested-and-true benefits of crop rotations?

Hello, my name is Mariam. I love flowers and plants. Read my blog posts about what I consider the biggest beauty of the world. Plants are important because they are responsible for the presence of oxygen, which is a gas that is needed by plants and other organisms to breathe.…