Fashion Film as a Tool for Educating a Customer

It has been almost five months now since I started at Inverted Edge. At a start-up, I have seen my roles shift from visual merchandising, digital marketing, public relations to community management and an editor. There are many things I enjoy, some more than others, and there has also been many obstacles that came my way which had to be solved in a creative and yes, as with any start up, least possible budget possible.

In this blogpost, I would like to discuss the opportunities of fashion film not just as a tool for editorial or as a virtual runway/ moving lookbook, but also as a means of educating a customer about a product. 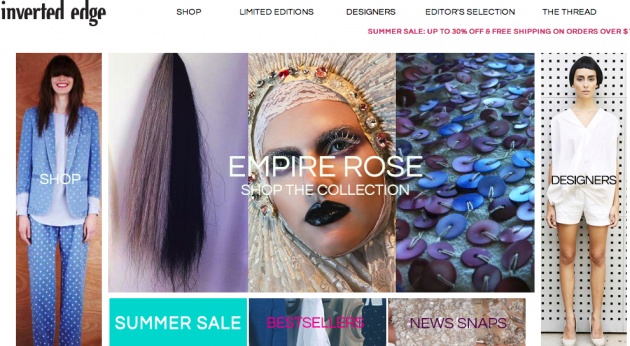 This idea came about as we started to receive customer feedback on their lack of understanding in wearing some of our clothes. Now, as a fashion student, this initially came as a surprise to me—someone who looks at garments as something to experiment with, and not to be seen as a this ‘rigid’ item where there’s set rules of styling and dress. Nevertheless, as a retailer, the customer is always right. And so began my conquest into how best to educate a customer on how to style certain pieces of clothing in an online platform that had no room to be hands-on (in the most literal sense) with your customer. I started researching videos, such as Gnossem’s less than 5 second clips in several of the brand’s products which served its purpose of showing the movement and structure of the garment.

Then there are Pop Sugar and Net a Porter’s video series that cover topics like How to Style, How to Wear the Trend and What To Pack. Of course, there were also the YouTube sensations who have garnered over a million views with videos such as 15 ways to wear your scarf and 1 Top, 3 different outfits.  All shot in their personal (or family’s) home, most likely on Photobooth. 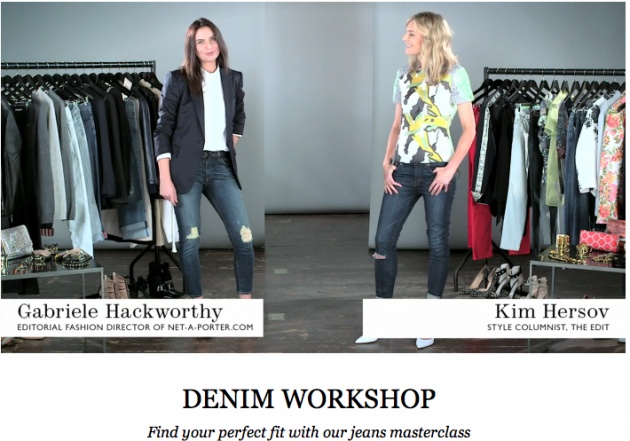 Other areas to explore in the fashion film sphere also include short documentaries, such as the ones that Vice Magazine has covered giving a whole new perspective to the fashion world that is unlike what many consumers expect. 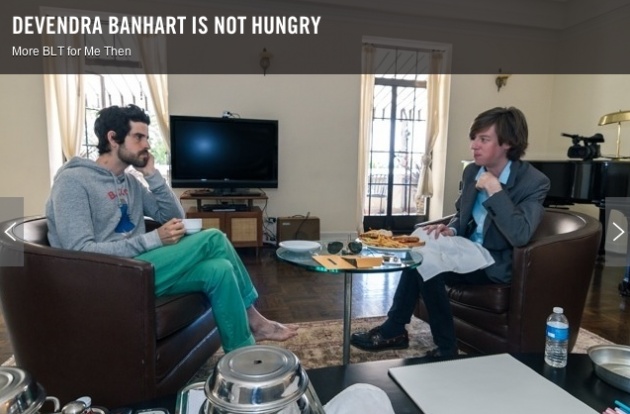 With this in mind, the debate to execute videos in a startup setting of an e-commerce venture  is a fine balance between its cost to produce, and whether or not these videos will ultimately convert into sales (as we are, a retailer and not just a publisher, after all).

The use of fashion film is still a new medium for many with so much room to explore. To add, with the recent trend and increase in users on Vine, Viddy and the development of video on Instagram, social media strategists for fashion brands can start getting creative with video as a tool and media outlet, having also the ability to test out certain video styles without blowing up the budget. -NT