I was talking with one of my family members about his vacation to Ocean City, Maryland coming up in the following month for the annual Ocean City Car Shows. As we were talking about cars and speed we arrived upon the subject of one of the greatest locations on the planet for anyone who enjoys some fast and furious driving, the German autobahns.

As some of us may know the reason why the German federal expressways or autobahnen are so popular is because they have no general speed limit; however, the advised speed limit for all cars traveling on the autobahns is approximately 81 miles per hour or 130 kilometers per hour. 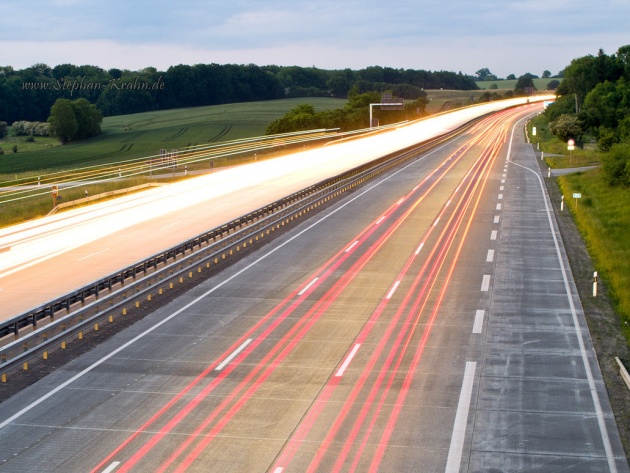 A fun fact about Germany’s autobahns is that it ranks as the fourth longest highway system in the world coming in at an impressive 12,845 kilometers or 7,982 miles right behind the highways in Spain with 16, 204 kilometers.

The autobahns use the standard form of highways that we see almost everywhere meaning multiple lanes on each side heading in opposite directions with a division in the center of the highway and emergency lanes on both sides where cars can safely pull over. 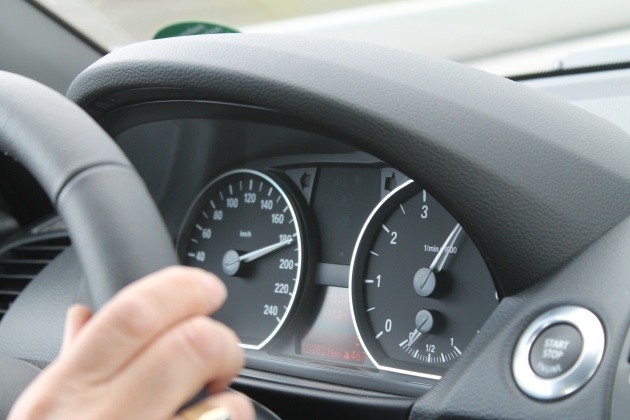 A fun fact in regards to the emergency lane is that it used to be 24 inches in the past; however, highway safety officials extended the shoulder to 47 inches, as cars need more room when pulling over for an emergency situation.

Something to realize and know in the back of your mind when traveling n the autobahns is that certain vehicles do have restrictions in terms of speed limit. Also, if you are not traveling the suggested speed limit, at a slower pace in the left lane, not only will other drivers hate you but also you will be to blame if someone were to rear-end your car, causing a collision. 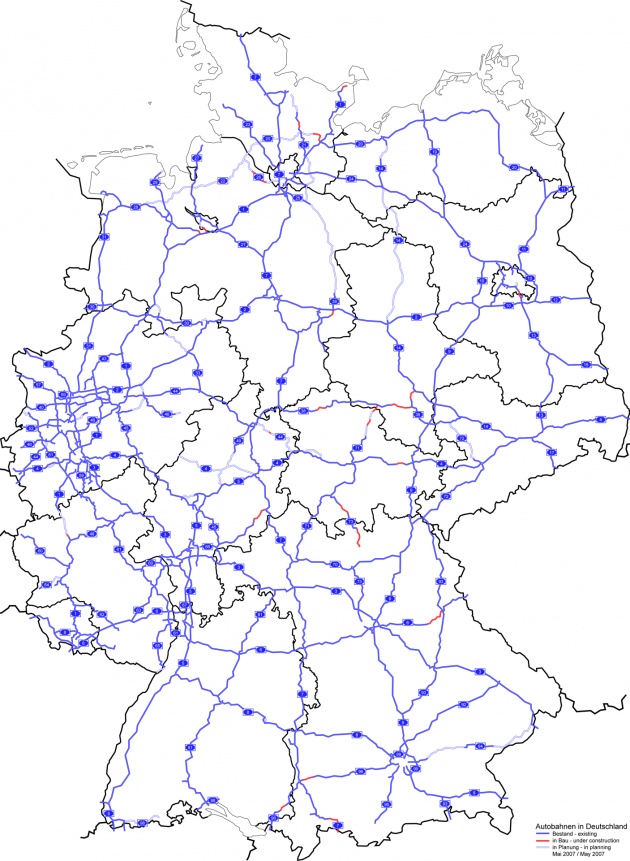 The autobahns are an amazing idea for Germany. They are very unique to this country and show the world that harsh speed limits are not always the best way to go and people enjoy their freedom to drive however fast or slow they choose; after all, we are all adults. For those craving some Fast and Furious speeds, the autobahns are your haven.