Islam is based on five beliefs.These are called (The five pillars of Islam)1.first belief is Word it main there is no God but Allah and Mohammad (p.b.u.h) is his messenger-2.second is pray that a muslim

Should pray five times in a day.3-third is the fasting of Ramadan.4- fourth.Alms that richs people must give a percentage of her wealth or savings to poor people to help them.5-the fifth is pilgrimage that muslim people who have the abilitey to perform Hajj in his life. 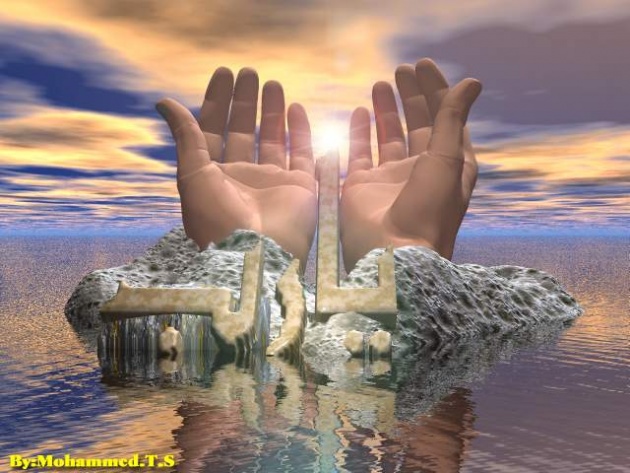 Now we will talk about holly month of Ramadan.

In islamic calendar Ramadan comes in different months of year

Last year Ramadan or month of Ramadan was in fifth month of year.

In this month all muslims must fast during the day and they not allowed to eat or drink between dawn and sunset.in this month muslims come near to Allah becuase its such a good blessing of Allah. 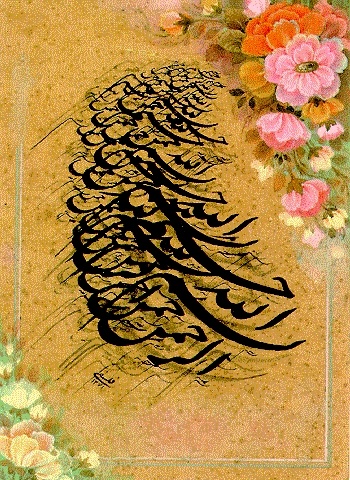 some muslims are not able to take the fast,becuase they are too old and sick also children can't take the fast some muslim poeple who are on journeys or women who are feeling difficulties to nursing their babies or who are pregnant.but, but they must complete thier fast later.

Ramadan has special customs.muslims try to focus on islamic duties

Of the holy month,after the mula`s announcment
(Azan)at the sunset poeple break their fast with water and dates.after that they go to mosque to perform the sunset (Maghrib) prayers.the time of sunset is important. 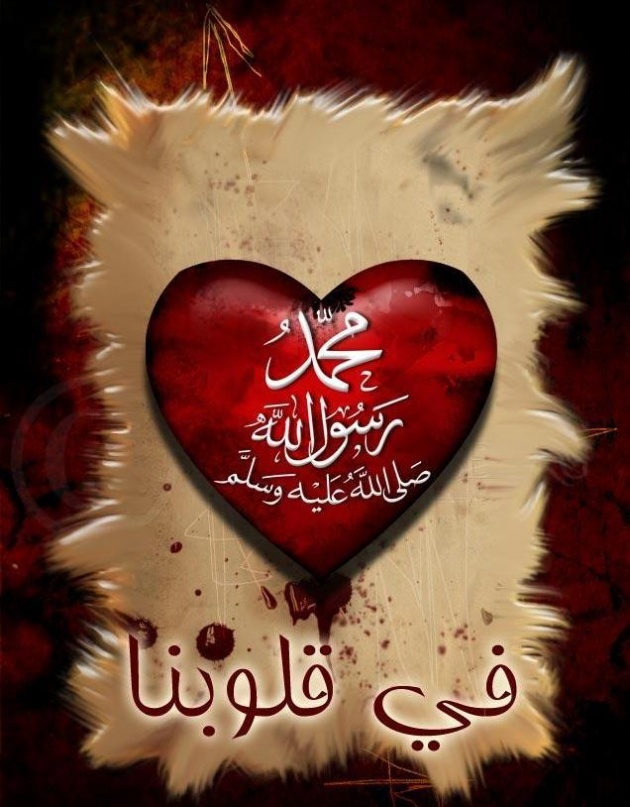 During the month there is a night by the name of (LailatulQader)wedon't know the exact time of this night but its odd ten nights of the holy month . during this night muslims try to stay awake and perform special prayers.

And after 30 days of Ramadan thiers a celebration we call it Eid-Al-fitr.they thank Allah for his great blessings 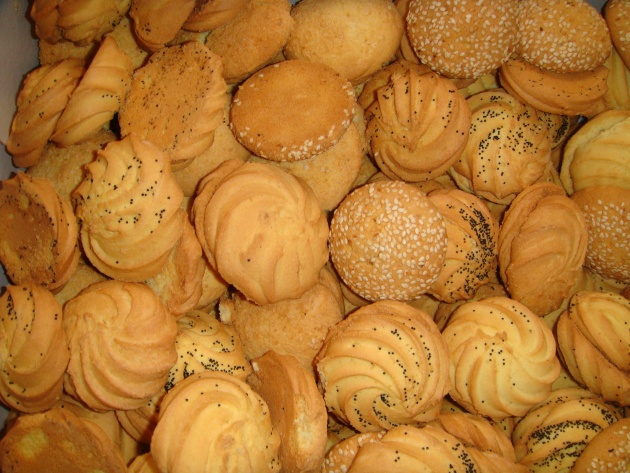 Thanks from all of you) )