It’s an old saying that

“To err is human.. To forgive is divine” 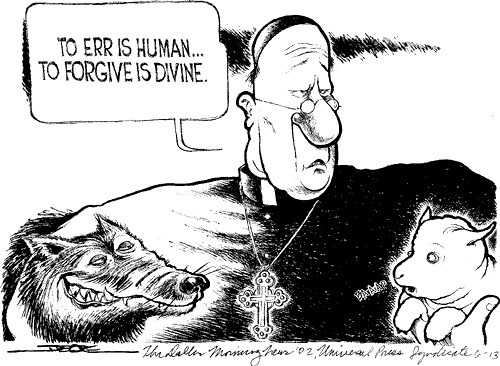 First of all I will tell you that why people commits a fault? As William Shakespeare said that “be great in act as you have been in thought”.

It is a natural phenomenon that everybody commits faults in their life. Faults are done by everyone. There is no matter whether the person is successful or not. Without faults nobody can learn, how to spend their lives. Fault is like a teacher, who teaches us about right and wrong because they have very keen and deep vision about life. Faults give us chance to correct them. Small faults which we do not consider them huge can lead our life to great problems. 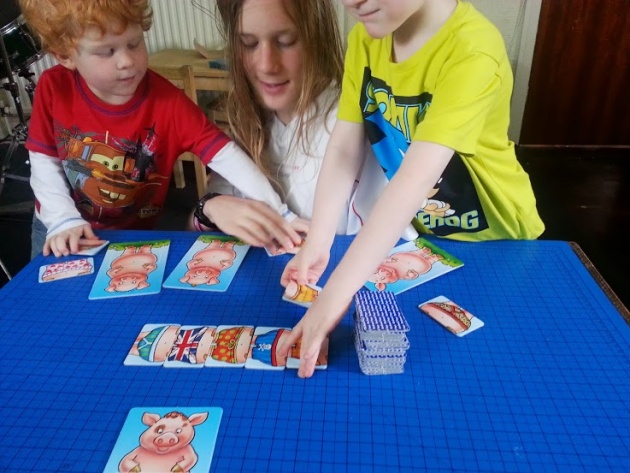 English law is largely based on the idea that there should be no liability without proof of fault. Fault implies a sense of blameworthiness the concept of which is evident on both the criminal and civil law. Fault has partial importance in criminal law, where it is accepted that defender must be responsible for this action and be regarded as blameworthy. The fault linked to the idea of fairness and justice as it is the overriding aim of the law to only punish those who have broken it. 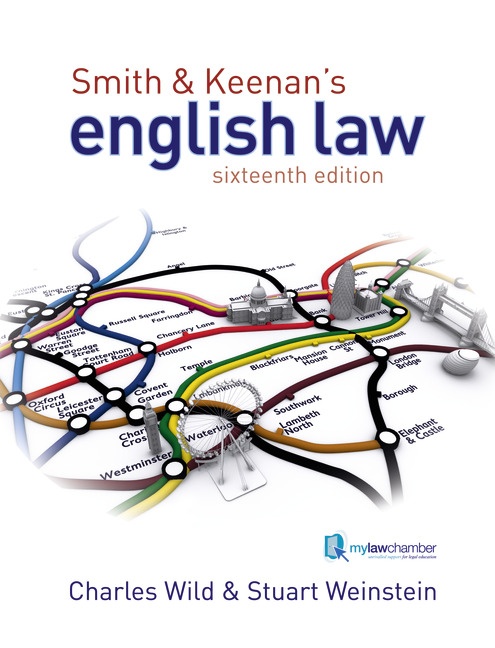 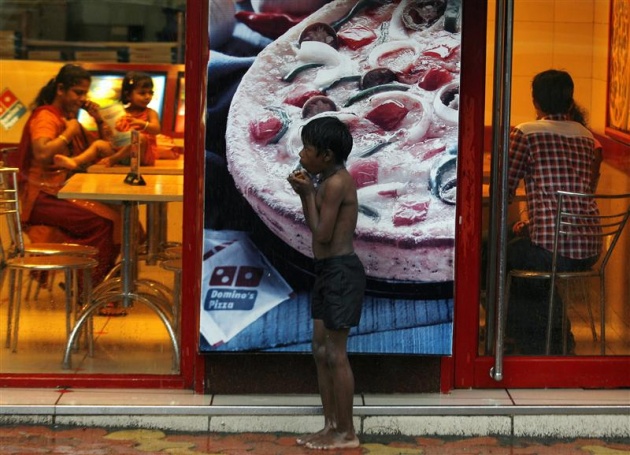 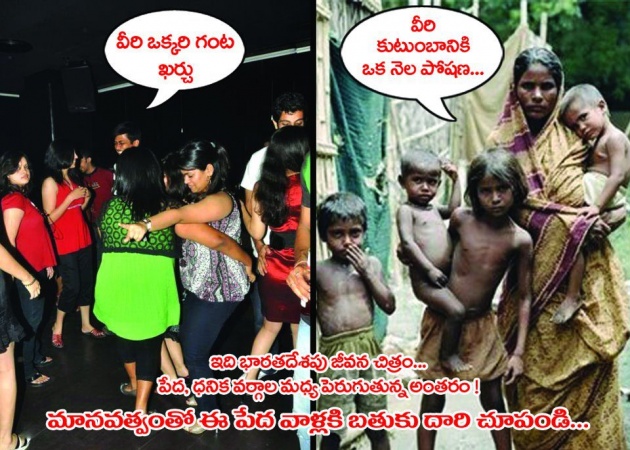 The conclusion is that if a person commits a small fault we have to forgive him because it is the law of nature to give him another chance and he will learn a lesson from his fault.