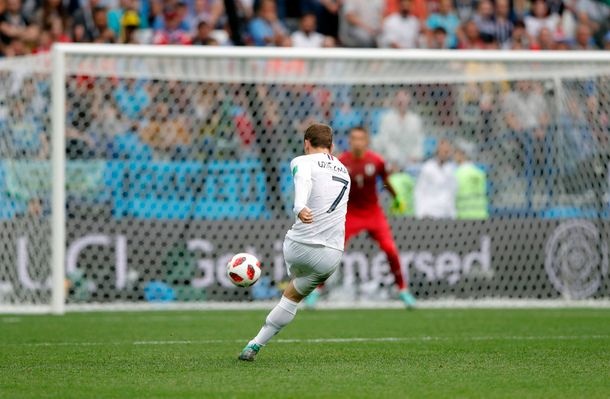 Hello Friends, I am here with my another new blog "FIFA World Cup 2018".  I am a very big football fan and watch each and every match with great passion and zeal.  I like to participate in the game as well whenever I get a chance to do so.  Whenever there is a football tournament is going on, I get too much excited  My favorite football tournaments are FIFA World Cup,  FIFA Confederations Cup, UEFA European Football Championship and UEFA Champions League etc.  I do not miss any major events in football.  These days, football world cup which is FIFA World Cup is being played in Russia.  I watch all the matches on TV and get enjoyment.  The FIFA World Cup has reached its final stage as Semi-finals have started and in few days, the world cup will be over.  LEt's discuss which teams are playng the Semi-finals and which team has the potential and will win the tournament in the end. 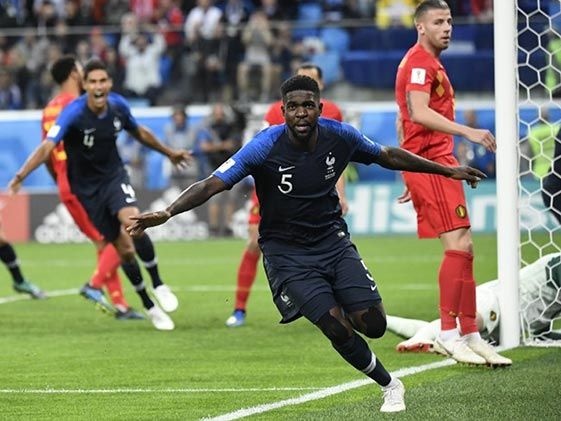 Belgium has qualified for the Semi-Final in FIFA tournament this time for the second time in its history.  Belgium has so far played wonderful football and has given very tough time to its opponents.  They have caused a upset by defeating Brazil in the Quarterfinal stage of FIFA World Cup 2018 which was never expected.  In the Semi-final however, they remained very unlucky and missed many chancels for scoring goals against France.  They lost the Semi-Final to France by one goal but their overall performance was superb.  Belgium football team has the skills to win this world cup because it has been playing the World Cup brilliantly.  Before the Semi-final, the Belgium football team remained winner of each match.  They have played wonderfully and has made it very clear to other teams that they are seriously on the verge of becoming a very dangerous team. 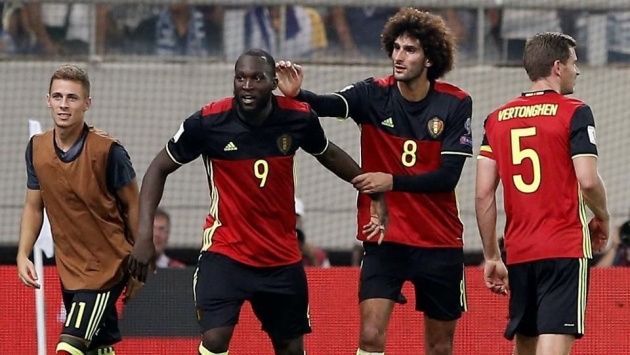 France is a former World champion team which has won the tournament in 1998 by defeating Brazil in the final.  France also has the potential to win this world cup because it has been playing the World Cup in the most positive approach.  French team has won most of its matches in the tournament and is on the verge of recording history for its country.  In its first Semi-final, France has defeated Belgium which remained a winning team throughout the tournament before this Semi-final match against France.  France has the distinction of winning the World Cup, the Confederations Cup and the Olympic Tournament which are few major tournaments under FIFA arrangements.  To me, France is the next FIFA Football World Champions. 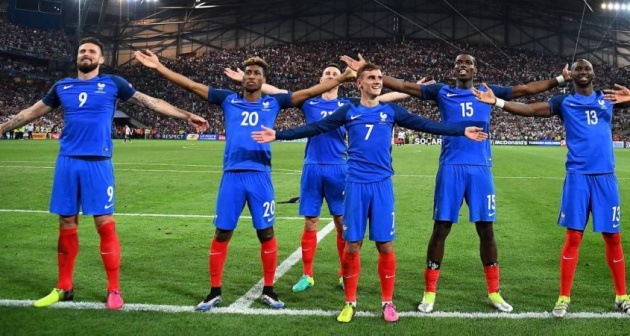 Croatia has also qualified for the Semi-Final in FIFA tournament this time for the second time in its history. Back in 1998, The Croatian team under the captaincy of Davor Šuker managed to reach number 3 position.  In this tournament, they have a very good chance to win the World Cup as they have been playing brilliant football so far in the tournament.  Croatia has also given very tough time to its opponents which includes giants like Argentina. Croatian football team has shown the skills to win this world cup because it has been participating in the World Cup for a long time. Before the Semi-final, the Croatian football team also remained winner of each match. Croatian football team has undoubtedly come up to be a very dangerous team to compete in the tournament so far.  They are yet to play against England in the Semi-final which is going to be a very interesting match. 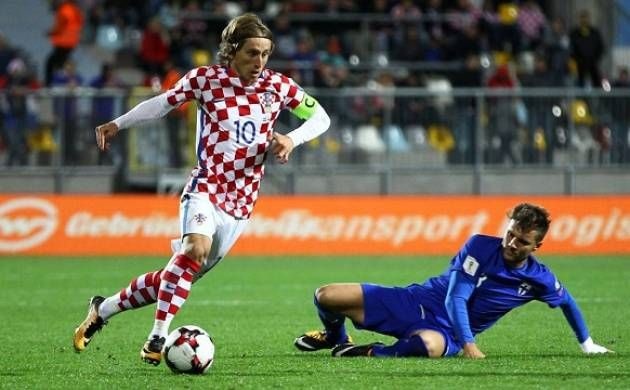 England is also a former World champion team which has won the tournament in 1966 by defeating West Germany in the final.  England also has the potential to win this world cup because it has been playing the World Cup superbly.  England football team has come up to be a great threat in the tournament so far and has won most of its matches in the tournament and England football fans feel that they are on the verge of winning one more football world cup for their country.  England team will face Croatia in the Semi-final and they are likely to win the match because the way they have been playing so far makes them hot favorites to win this Semi-final. 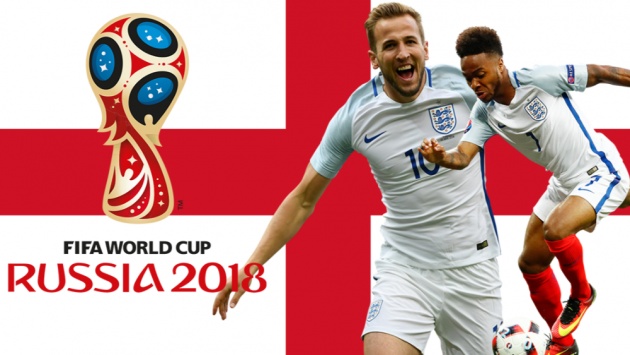 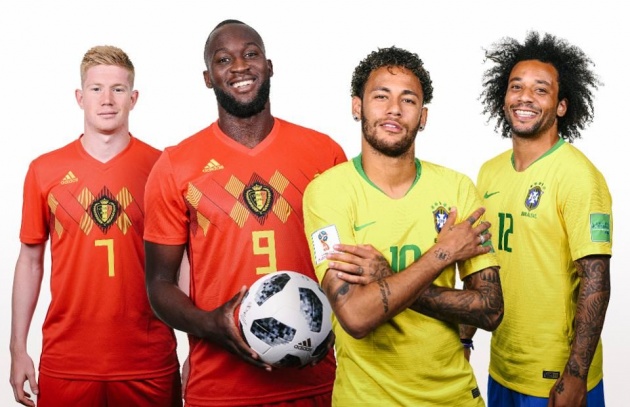 Been a Chicago Bears fan since the age of 5 yrs old! You could say being a Chicago fan runs in my bl…