Today is a day of remembrance of the late, world-famous, revolutionary pop-artist Andy Warhol whom we have so dearly admired and aspired to become, as it is his 85th birthday today.

So let us all go and visit his grave, pay our respects and speak to this iconic figure in the modern world of art in which way we choose. And guess what? We can. 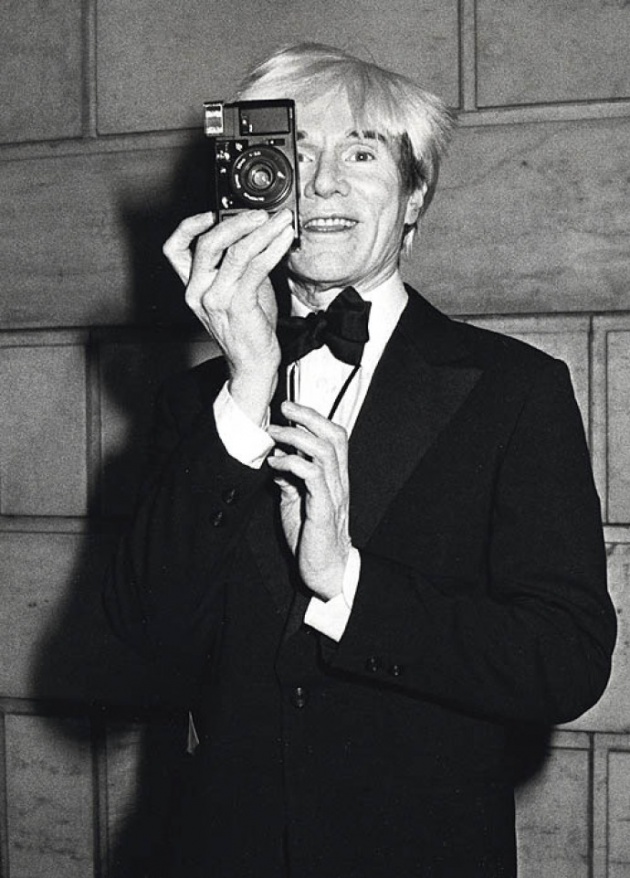 I was looking through some of the online forums and discussions and I came across a moving piece. We can be a part of Warhol’s birthday celebration at his gravesite, buried near his parents at the St John the Baptist Byzantine Catholic Cemetery thanks to documentary project by artist, Madelyn Roehrig, who is projecting a live web cam feed.

This project, Figments, is very moving and very considerate of the godfather of pop-art’s wishes where Warhol wanted a simple gravestone without his name of dates, just the word figment engraved; he wanted to be a figment of everyone’s imagination.

Warhol was a great artist and has a massive impact on our modern worlds of art, media, entertainment, music and advertising. He was a kind soul that adored the world and tried his best at liking everyone. 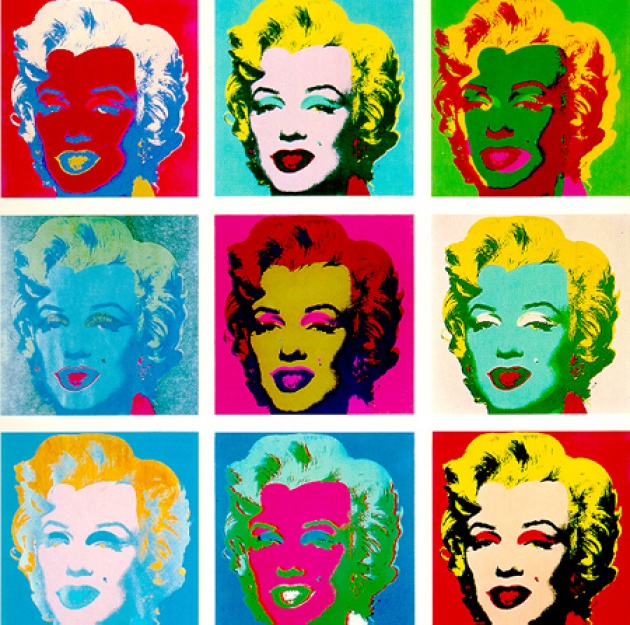 Some may try to go against Roehrig’s project but I honestly feel she has taken Warhol’s words and implanted them for the real world to see especially at a point where videos, especially viral videos may take precedence over a news article.

Roehrig believes Warhol would be pleased to see he is still plugged in with the rest of the world, over 25 years after his passing. 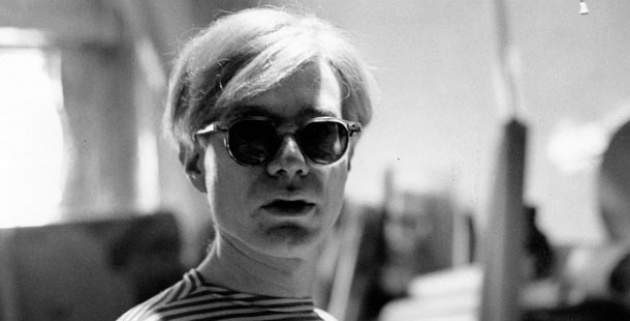 Some of Warhol’s works of art have sold at a hefty price tag of $100 million, which does not happen to all great artists, only a select few and most of them were not living on this planet less than 30 years ago. 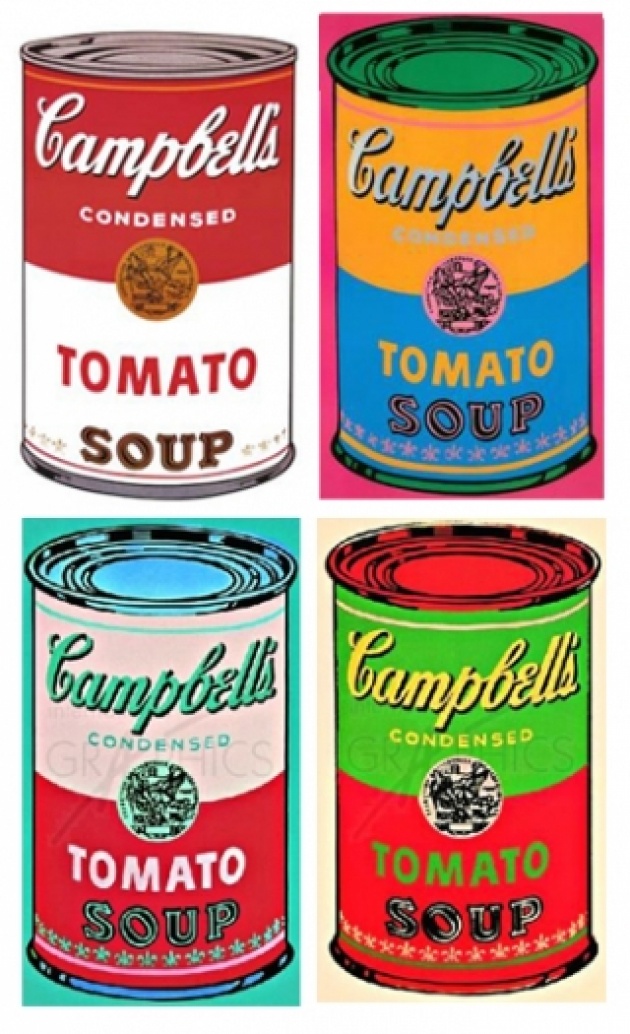 I highly appreciate Roehrig’s execution of Warhol’s wish; she incorporated video art, which he practiced himself as well, in order for the world to see that Warhol’s legacy continues.

If you are the slightest bit interested in watching the video of Warhol’s grave with all its Campbell’s Tomato Soup cans and flowers, I just have to say it is worth viewing.