Filipinos beliefs in superstition are really rich which is passed from generation to generation. Where all of this came from is I really don’t know. Others had adopted it in their daily living and still teach them to their young ones. Still, many believe on different mythical creatures especially in the urban areas. The following are example of Filipino superstitious beliefs relating to deaths. 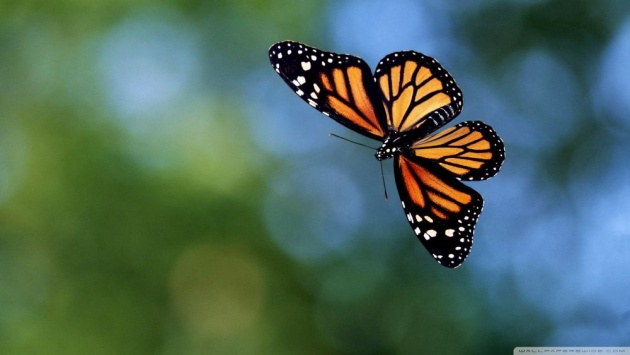 2. No two members of the family should get married the same year or one of them will die. Another perception on this is those two who get married the same year fill be jinx for the rest of their lives. This is what they call “sukob” which also became a popular horror movie in the Philippines starring Kris Aquino, Claudine Barretto, Maja Salvador and Wendel Ramos. This superstitious belief is really strong as many still do this. 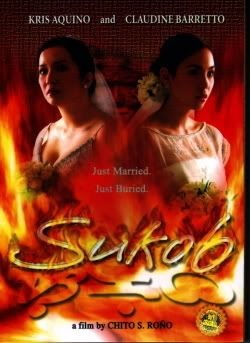 3.When a person smells the odor of a burning candle when there’s no candle is lighted, a member of the family who died is near. Others believe that if this happens, other relatives will die and serves as a warning. 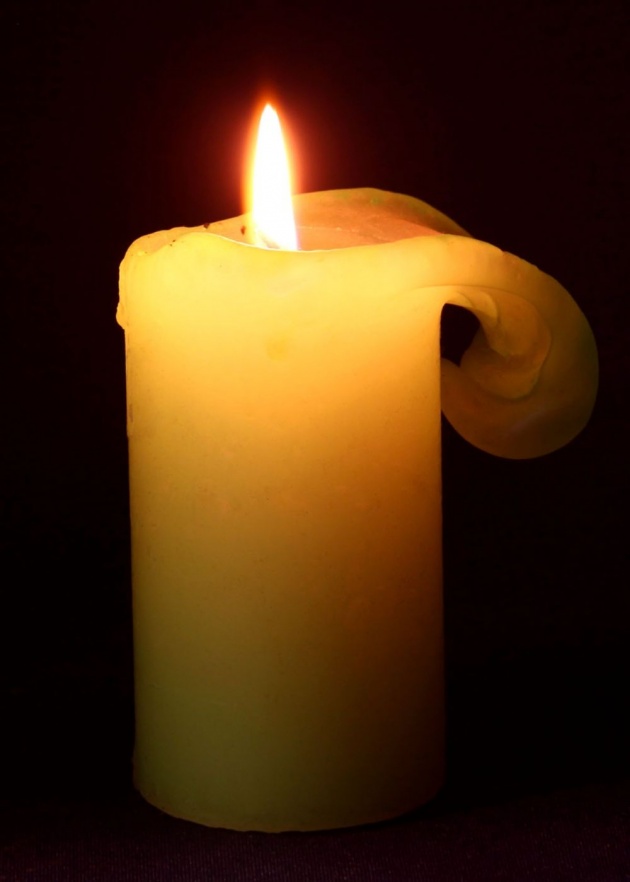 4. If a roaster crows near a sick relative at noon, it is believe that his death is near as roaster symbolizes the roaster of St. Peter who believes the one welcoming the souls to heaven. 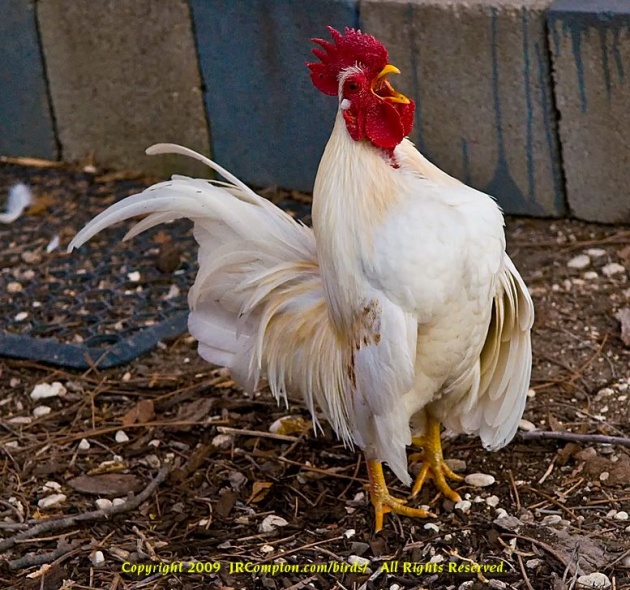 5. If a sick person is on his way to the hospital and cat appears on the road, it will die.  And if the person’s shadow head won’t appear, the person also will die. 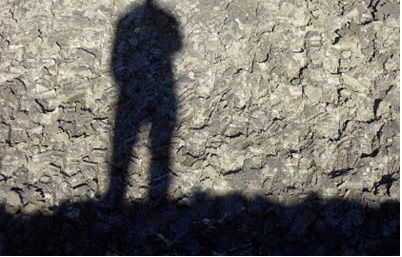 6.For a pregnant woman, she should not have her picture taken as it believe the baby will die (Although many are taking pictures of their pregnant women today. :-)) They are also advised not to wear black dress or else the baby will also die. During the mother gives birth, every hole in the house must be covered to avoid the evil spirit from entering that believes will kill the baby. 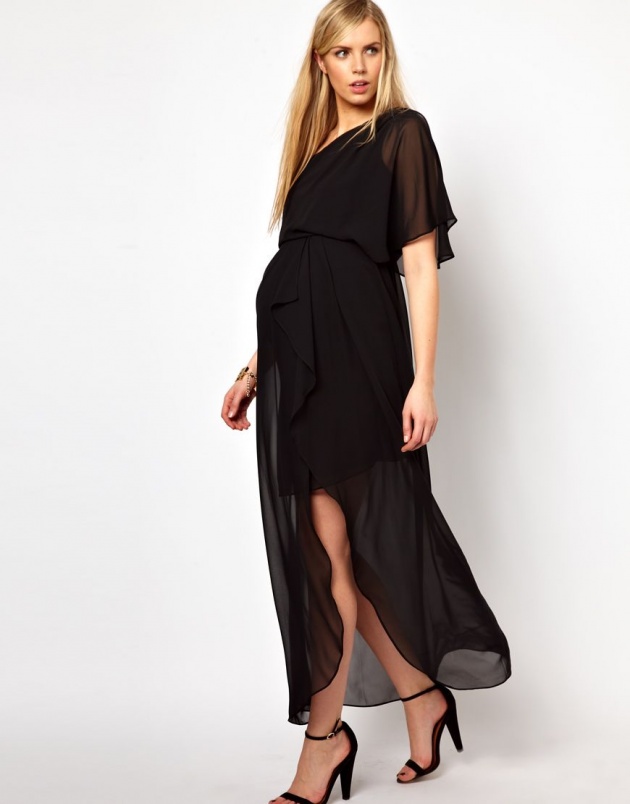 7. During conveyance of the dead to the cemetery, the dead must not take back to back roads. (Authors note: This is not done before because gasoline and transportation is hard in the old times. Right now with many vehicles and enough supply of gasoline, you can go back and forth if you like to prolong the relatives moment with their dead). And it is believe that all doors and windows should be closed so that the dead spirit won’t return. (Authors note: What I believe in this is, the house should be close to avoid thieves that might enter your house while all of you are in the cemetery) 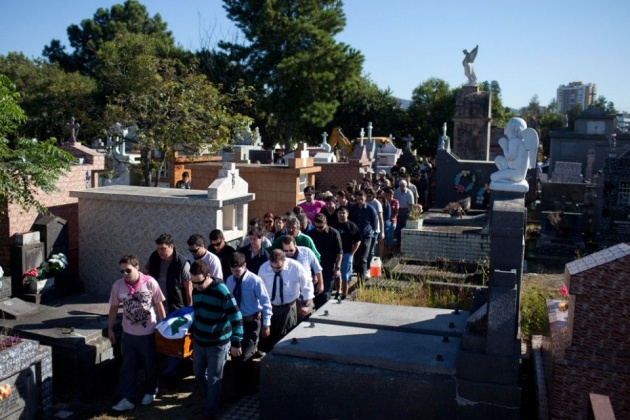 8. During the death is still at home, it is believe that it is not allowed to clean, wipe or broom the floor while the people is around as it will bring jinx or infortunes to the family. (Authors note: What I believe in this is that they do not do the cleaning to avoid dusting the visitors) 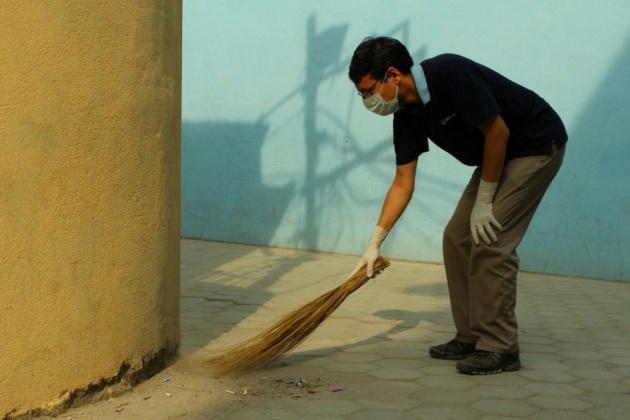 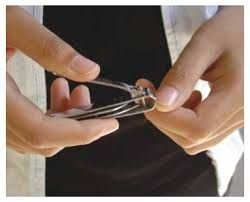 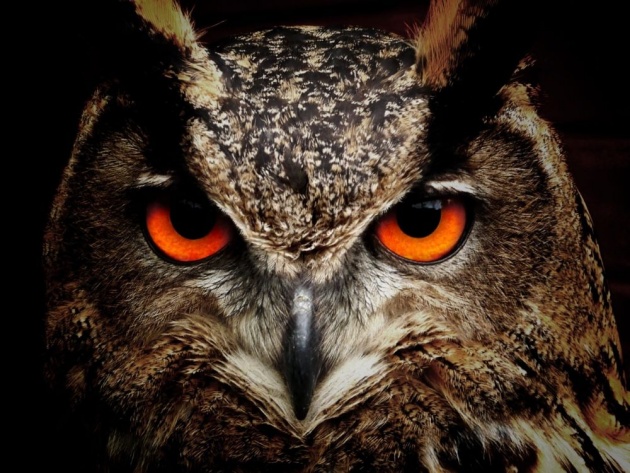 Above are just some of the superstitious beliefs by Filipinos about death. Many still believe these. But whatever you may believe or not, the lesson you will get from these is to take good care always to avoid accidental and early deaths. Hope you’d enjoyed this blog.

A year after 'Lust for Life', Lana Del Rey announces new music. These are two new songs with which t…

Why Generation Z Is Different Than Millennials?

Age Z or "Gen Z" are the individuals who are conceived after 1998, and prepare to have your mind blo…